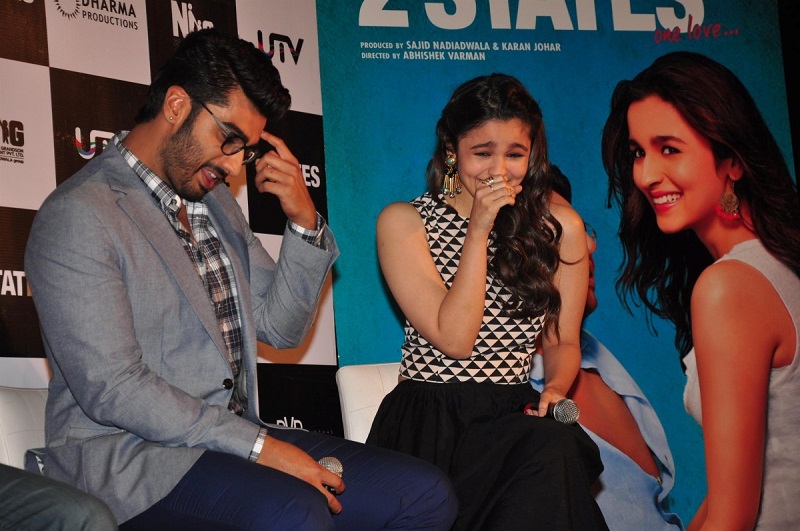 I was so excited to see Alia Bhatt in Payal Singhal’s crop top which she had paired with a full length skirt in black during the trailer launch of 2 States. Perhaps this is one of her better looks ever since she has shown up in public in 2014.

From the trailer as we see Alia Bhatt looks super cute flaunting the ultra-chic girl next door image in the movie; I thought of doing a round and bringing you the first looks from the movie and the launch party. She had opted for the Payal Singhal’s creation, but the young fashionista did some customization to the number. She preferred the sleeveless crop top instead of the full sleeve as spotted in the runway and replaced the pants with skirt.

After seeing her in the typical Himachali look in her last movie Highway except for the initial lounge pants; this upcoming movie is for sure a treat for the eyes especially for the Alia’s fans out there.

After playing a glamorous girl in ‘Student of the Year’, Alia was then spotted in understated looks in Highway. Now the young fashionista is once again back in college girl avatar to woo the audience with her flattering Tamilian look. 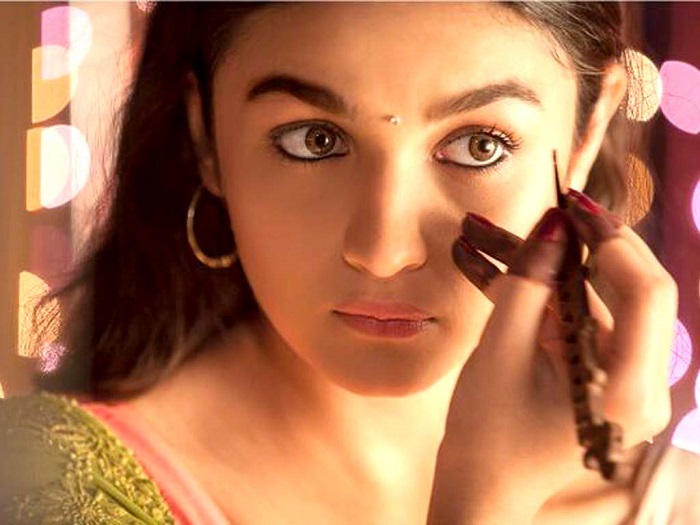 While she had played an upscale Delhite girl in Highway movie, this time is a South Indian lass from Tamil Nadu in the screen adaptation of Chetan Bhagat’s bestseller 2 States.
[sc:mediad]
Her costumes are designed by none other than Bollywood fashion mogul Manish Malhotra. As per Alia she was pretty assured as Manish was the designer for the movie, who has given her a fusion look to suit her character.

Alia had this to say about her designer,

“My clothes in the film have been designed by Manish Malhotra, so I didn’t have to think about it. Manish gets Indian fusion look so well.” 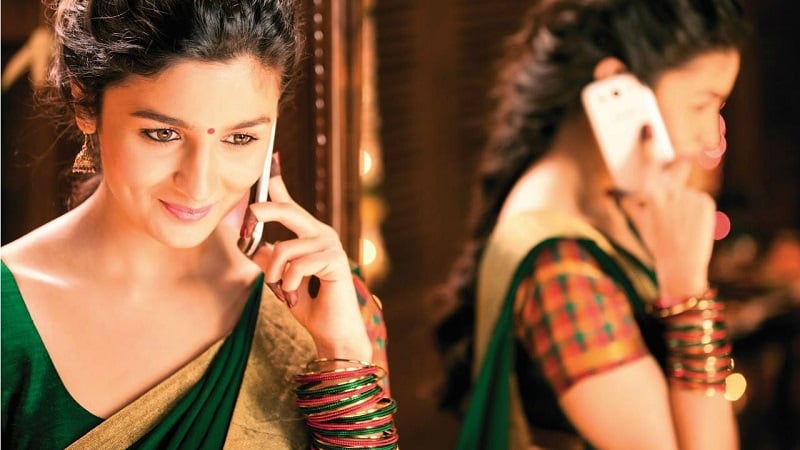 Furthermore she added, “The film moves to different cities, it has different looks, so we have played a lot with the look. Her look is simple yet modern.”

And when Alia was asked if her character resembles the one played by Deepika in Chennai Express, the actress politely denied saying that while Deepika played a village girl, she is a modern girl in this movie who only speaks in Tamil with her parents.

Alia who thinks there is nothing harm in being fashion conscious says,

“I am closer to my second character. But I don’t think it’s shallow to care about clothes and make-up. Every girl likes to dress up. I didn’t really begin to care about my looks until I started acting. Now I enjoy dressing up. But I am not constantly fashionable. There are days when I am in pyjamas at home.“ 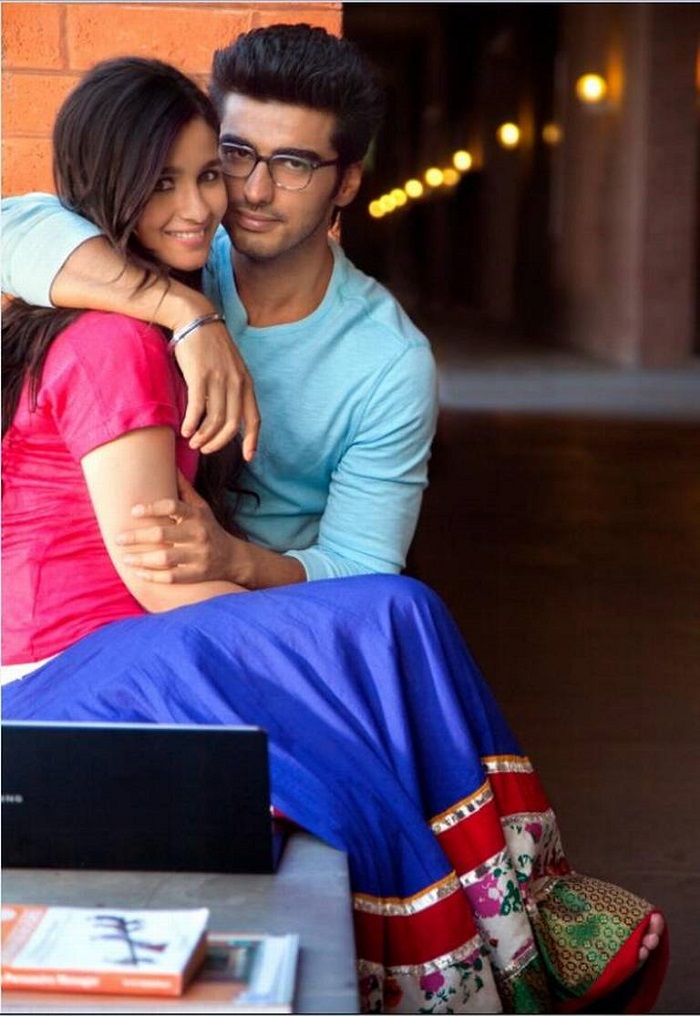 Here is a snippet from the interview given to IBNLive – 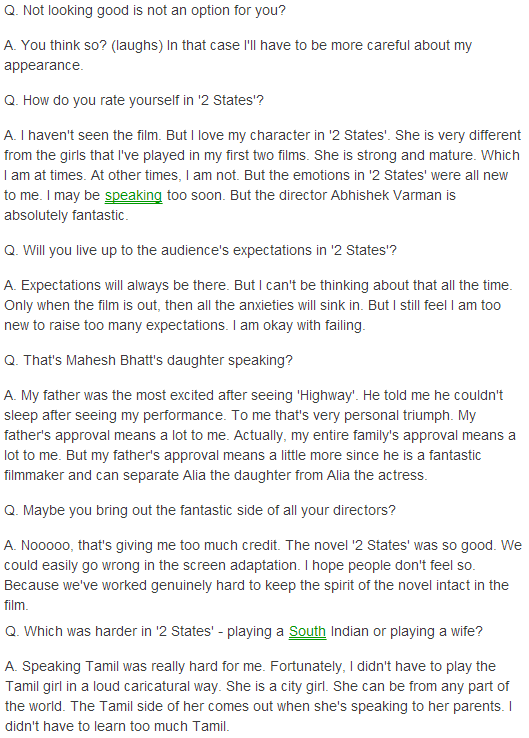 Hope you enjoyed this post! Enjoy watching the movie!

Home Remedies To Get Rid Of Facial Hair

Believe It Or Not, A T Shirt Necklace Is Really Easy...

Fashionlady - August 4, 2017 0
Vogue India every season sets out absolutely enjoyable and thoroughly fashionable magazine covers. It is amazing how they come up with ideas, themes and...