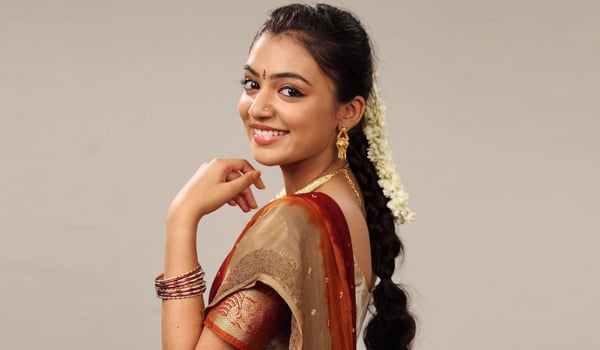 Alia Bhatt Fashion Profile Is Beyond Words To Describe! 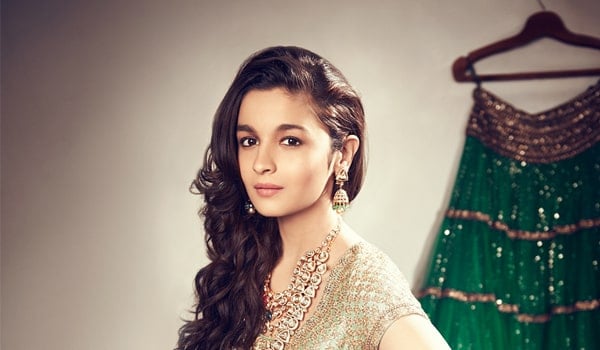 She is an actress of Indian origin and British citizenship. She is one of the highest paid actresses in India. She was featured by Forbes Asia in their 30 Under 30 list of 2017. She has launched her own clothing line and handbags. She has sung six of her film songs. As for fashion, she has never failed to impress with her impeccable style and outfit ideas, be it traditional or Western. Get ready to check Alia Bhatt fashion profile, the girl with dimpled cheeks who is hard to match in acting and dressing on the ramp, events and films. She has two nicknames ‘Shanaya’ and ‘Aloo’. Her body stats however pitch her as a slim and supple lass. Alia Bhatt biography is very simple to decode – she is a young actress whose parents are actors-directors. With acting in her genes, and professional singing as an add-on pursuit, there is no stopping Alia from proving the mettle she is made of. 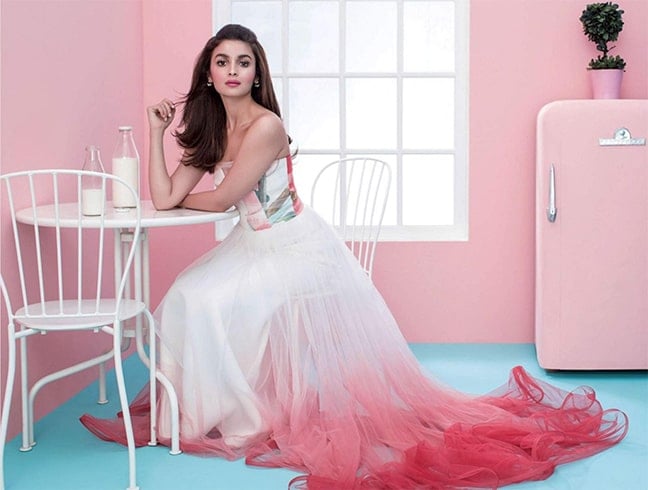 Saw Alia Bhatt height and Alia Bhatt weight. She might be a little package but is full of beans. 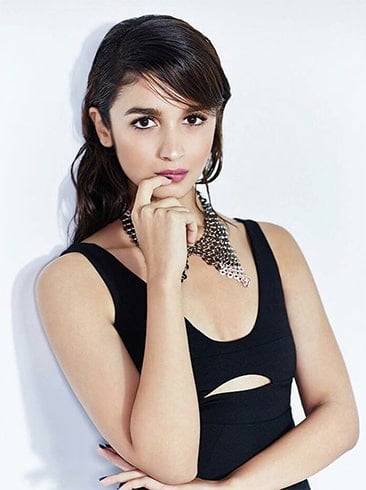 At the babyish age of 6, Alia Bhatt made her first film appearance as a child artist in the film ‘Sangharsh’ (the psychological thriller). Alia did her schooling from Jamnabai Narsee School, Mumbai in May 2011. She did not pursue her college education and has just done her high school. That is not a dampener at all considering the way she is ruling Bollywood ever since she started.

Alia Bhatt is an actress and singer who started her career as a child artist. After the success of her debut film, she did commercially acclaimed to critically acclaimed films. Her recent film ‘Raazi’ of 2018 directed by Meghna Gulzar got Alia rave reviews about her performance.

Looking at Alia Bhatt Age, her filmy career seems unbelievable, the way it has been going, rather climbing up to perfection and awards. 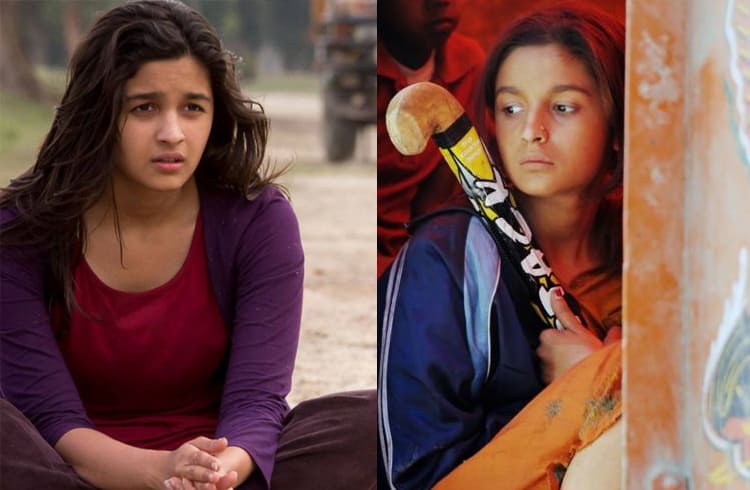 By now, you must be hungry to know everything about Alia Bhatt fashion profile. Worry not. Here we go capturing the ‘Udta Punjab’ actress in different style avtars: The cute-looking baby doll Alia Bhatt walked for Manish Malhotra in India Couture Week 2017 in tulle lehenga with rosettes and crinoline skirt. Do you know it took four handlers to adjust the train of Bhatt babe? 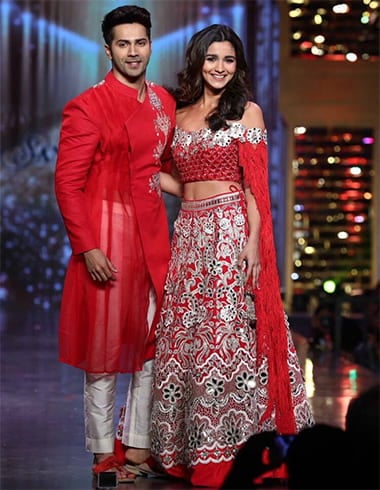 Alia in a baby pink brocade kurta-pants set from Raw Mango which she complemented with a pair of metallic pink heels and Azotiique earrings. Here is Dear Zindagi star in a pretty looking Zara dress for the success interviews she gave for the mentioned film. If you think it’s a tunic with nothing underneath, the look still works. Along with this outfit, Alia had put on cute looking Vahp shoes. This is chic fashion, isn’t it? 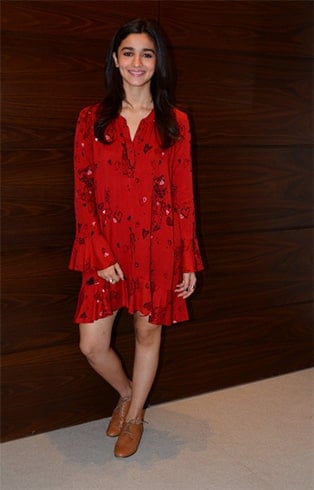 In a strapless geometric print dress by Martin Grant. 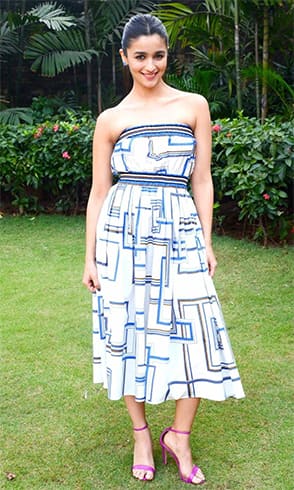 Here she is the bubbly and hot Alia Bhatt giving some serious red-carpet goals. 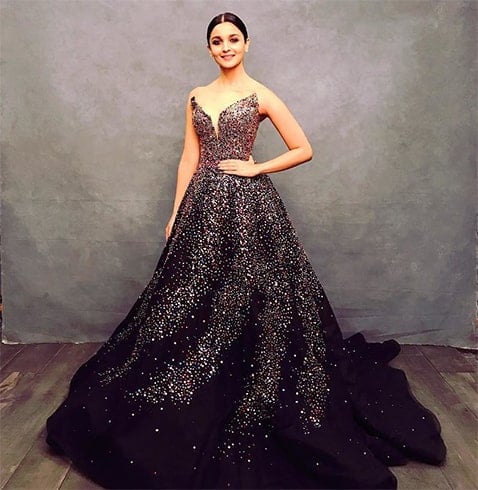 The dimpled beauty that she is, Alia doesn’t need makeup, what say? Yet some amount of makeup is needed. So what are Alia Bhatt makeup tips?

Alia believes in a concealer. Less of foundation will do but a concealer is a must for her. Her beauty bag has the following products:

Alia Bhatt loves a bronzer below the cheekbone and an illuminator for a day look to parties and beach weddings. And of course, a natural but popping lip color. She is in favor of big, voluminous eyelashes. Nude lips is for Alia. 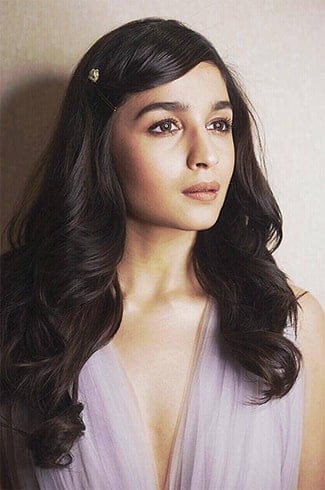 Alia loves to be creative with her hair. Her hairdos at Instagram are ample proof. 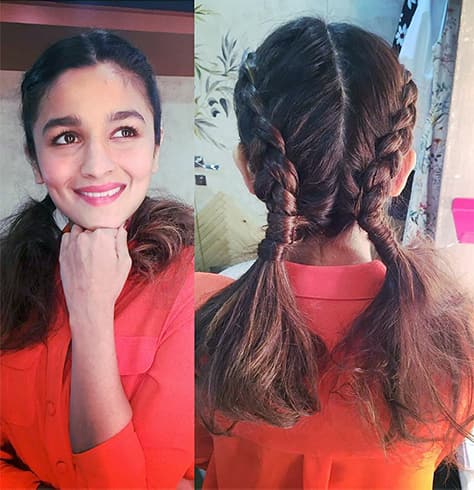 How does Alia look without makeup? Have a look and tell us: 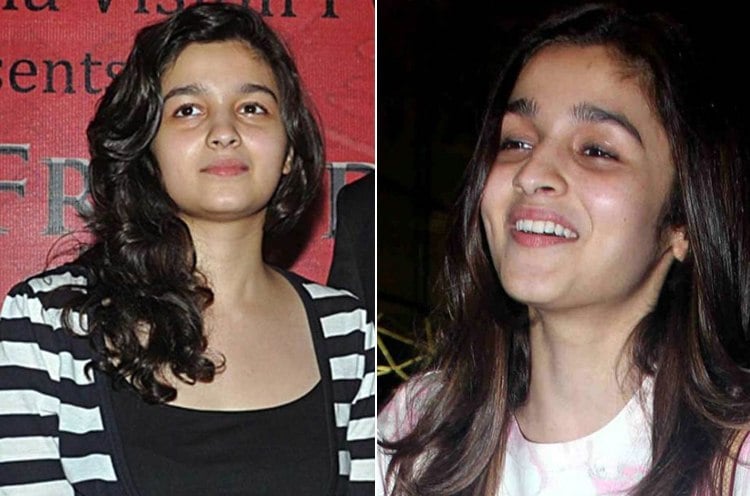 Alia in traditional look. How charming she looks: The fact that she turned a vegetarian in the year 2015 speaks a lot about the Alia Bhatt Diet Plan – simple living is what it takes for the body to shape up well.

Not just diet, fitness is the other side of the coin. And credit goes to celeb fitness instructor and Pilate guru Yasmin Karachiwala for toning Alia’s body to perfection. 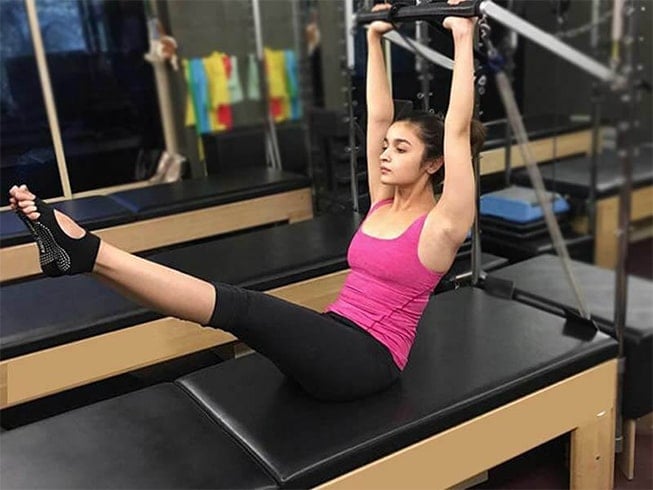 What is Alia Bhatt diet plan like? Here is the breakdown:

Breakfast: Bread toast, cornflakes, a bowl of poha, fruit, egg white or vegetable sandwich and a cup of tea or coffee without sugar

Pre-lunch: A glass of vegetable juice, and a fruit or an idli with sambhar

Lunch: Dal, roti and vegetable cooked with little or no oil

Evening: A fruit and a cup of tea/coffee without sugar

Dinner: Veggies, roti, rice with a bowl of dal or one chicken breast piece

A lot of fibrous foods (oats, salads, fresh fruits, yogurt etc,) are a part of Alia Bhatt’s diet. She likes to stay away from refined sugar, refined carbs, junk and oily food. 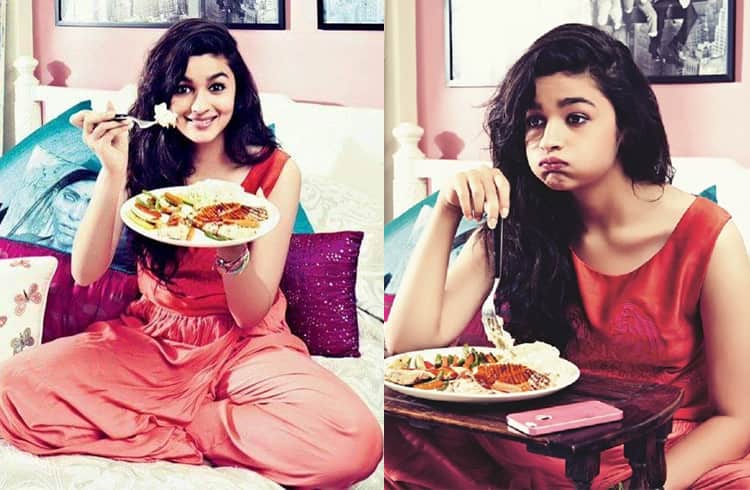 Doing ads is also a part of Alia Bhatt fashion profile. Here are the coveted brands which Alia Bhatt has endorsed:

Here goes the list of Alia Bhatt social profiles. Jot them down, sweetie.

So how did you find Alia Bhatt Biography and profile. In which film did you find her in the best fashion avtar? Tell us in the comments below.