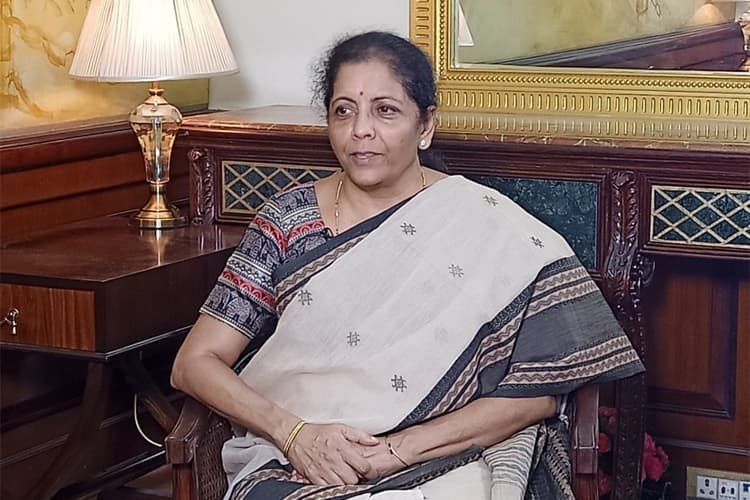 Nirmala gave her first budget speech referring to New India. She said, “We have set the ball rolling for a New India” and sounded optimistic that the country will become a $5-trillion economy in a few years.”

The new budget proposal proposed by Sitharaman rested on personal income tax for people with earnings of more than Rs. 2 crore every year. She also announced to launch a faceless electronic assessment scheme this year with no human interface.

The 25% corporate tax as declared by Sitharaman, available to companies with annual turnover of up to Rs. 250 crore will turnover up to Rs.400 crore. The Finance Minister reassured that the Government is making greater plans for digital payment. To achieve this target, the 2019 Budget proposed a 2% TDS charge in cash withdrawal of more than rupees one crore. No MDR or charges will be levied on specified digital payment modes, declared Sitharaman in her budget speech. 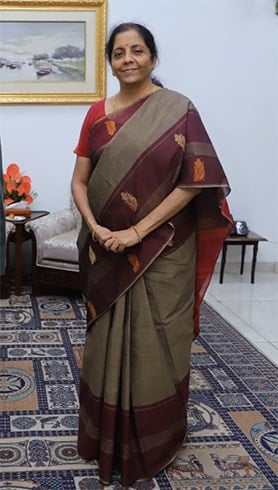 The first and the only woman that was presented the Union budget before her was former Prime Minister Indira Gandhi. After holding the portfolio for a year, Gandhi appointed Yashwantrao Chavan, her home minister as the Finance Minister.

Sony Guild Awards 2015 Was All About Bold Lips And Flared...

A-Z Of The Best Shampoo In The World – Biotin Shampoo!

5 Ways to Sport a Blazer for a Mod Look

Discover India Within Yourself With This Cool App, Ethnico