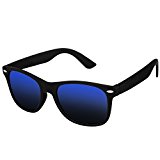 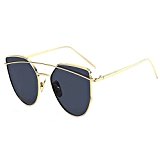 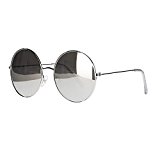 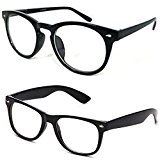 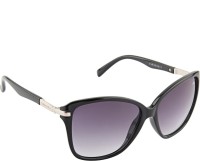 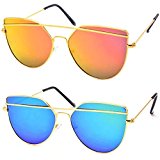 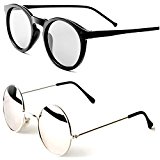 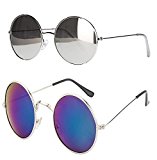 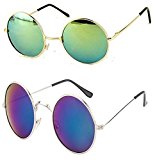 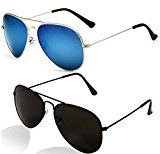 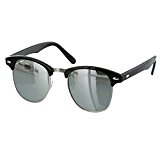 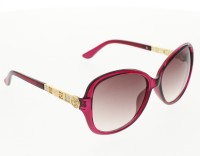 Eyewear from the mid-20th-century eyewear became increasingly important as a fashion accessory. Retro, vintage-inspired frames, chunky tortoise shells and geometric shapes that attract rather than deflect attention. While it might seem logical to blame the deteriorating eyesight of the aging baby boomer population or the ever increasing computer and smartphone induced strain on our collective eyeballs, consumer behavior statistics don't show a jump in the number of people who need prescriptions. What they do show, however, is an increase in the number of people who wear glasses without prescription lenses. There are models like wayfarers, aviators, mirrors which make a statement, which could do with a little space in your life too.