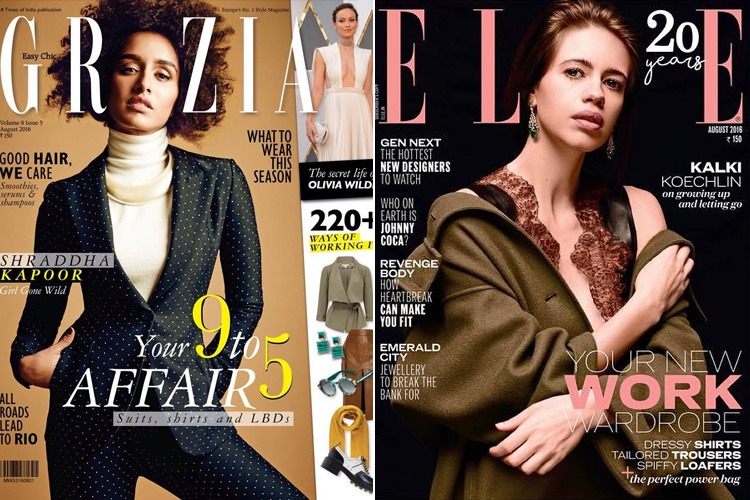 August magazine covers are already hitting the stands and we are making the most of the gossip and glamour. We promised to keep you posted of the magazine covers that we unravel and here we are, with a couple more for you to get your hands on.

[Also Read: Bollywood Magazine Covers Of August 2016- A Sight Of Power And Beauty]

Looks like versatility is a virtue when it comes to Shraddha Kapoor. Right from the punk and heavy metal style looks on Filmfare to smart, sophisticated looks on Harper’s Bazaar, she got us to gawk at her styles.

Now it’s the Grazia magazine’s turn and she upped the style game with her sharp looks.

For the cover photo, she posed in a polka dot Dior suit with a polo neck top. Despite the smart and classy outfit, it was a total hair style game on the cover. Amit Thakur, the hairstylist unveiled his skills of art by giving the diva an Afro hairdo that she carried flawlessly. 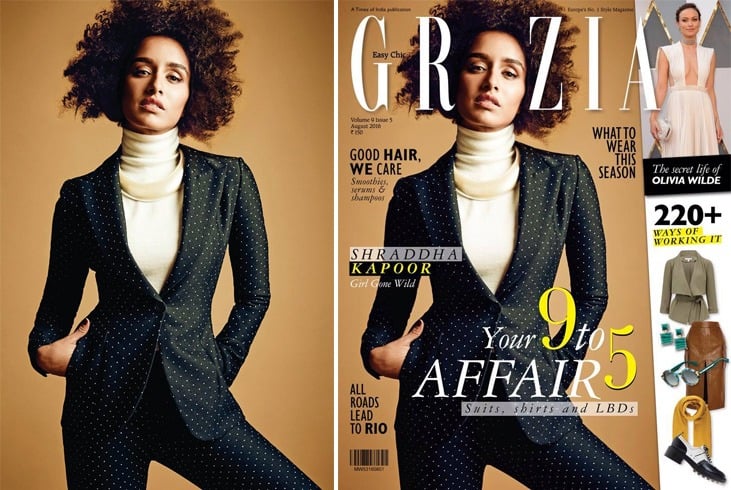 For the entire photo-shoot, Ekta Rajani, the stylist picked only Dior outfits and accessories and worked the magic. 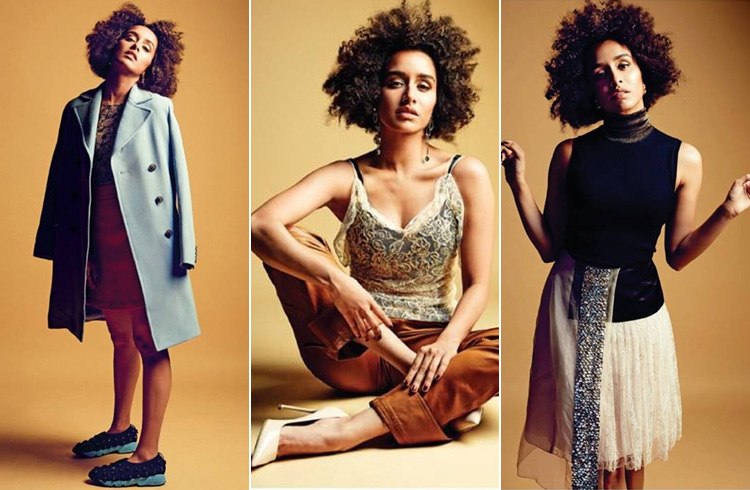 Shaan Muttathil, the makeup artist chose a nude palette with a tinge of bronze for the lovely lady. All in all, the cover shoot credits go to the entire team for bringing out a new chapter of fashion to the world.

Completing 20 years in the world of magazines, Elle India decided to celebrate it with both class and style. Hence the svelte and sprightly actress, Kalki Koechlin has made it on to the cover of the August 2016 edition.

She posed like a regent with sheer delicacy and glamour in a Dior outfit. The rose gold shade dress and the over-sized olive green jacket complemented her complexion and the tone of her eyes, beautifully. In accordance to the elegance were the Tanishq earrings that she adorned. Glowing like a pearl in a desert, she rocked the cover. Stay tuned!! We might come up with more stunning covers.

Common Problems Faced During Breast Feeding and How To Treat It

Drumrolls! FDCI India Couture Week, 2016 Is About To Begin!

Fashionlady - January 2, 2018 0
After an intoxicating new year’s eve party and a hangover filled follow-up day, we are here trying to catch up with the first fashion...