Can’t believe we have already entered the second month of the year 2019, can you? And since we are caught in the whirlpool of fast-moving time, let us take a pause and enjoy some glamour, fashion and fun with February 2019 magazine covers. Dive in! 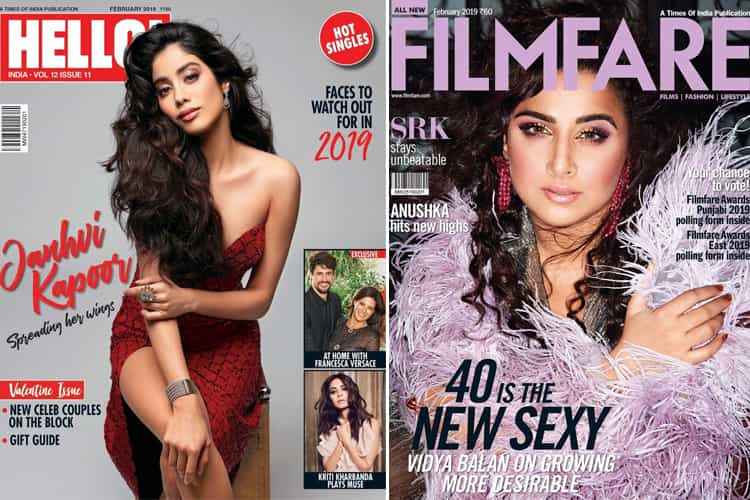 Of all the weddings of 2018, Sonam Kapoor and Anand Ahuja’s was one of our favorites. This 2019, February, the diva chose to showcase her bridal side yet again on the cover of Brides Today. For the cover image, she posed beautifully in an ombre hued pastel pink Tarun Tahiliani outfit. Adding jewelry from Amaris Jewels by Prerna Rajpal, she looked breath-taking. Love the messy curls on her! Here are few stills from her cover shoot- Isha Ambani’s wedding was sure the talk of the town for a long while and with her stature, she is a widely covered celebrity. And of course Vogue chose to feature her on their February 2019 cover, letting us in on many insights about the diva. For the cover image, she posed bossy and on-top-of-the-world in a crisp white shirt and a lacy black skirt by Toni Maticevski. Adding Misho Designs jewel pieces, with messy hair and near-nude makeup, she looked beautiful. Scroll down to her exciting and elegant photoshoot- Kriti Sanon on Grazia, February 2019 showcased really cool, wearable African collection by United Colors of Benetton, and we were simply amazed by both the collection and the simple grounded styles of the diva. On the cover in a zebra print top and white crop pants, she looked at ease and adorable. 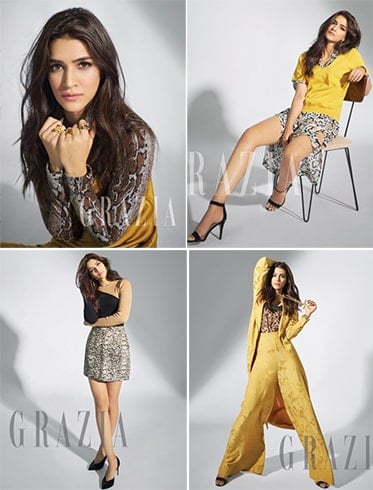 Rakul Preet Singh has definitely caught the Tollywood eyes and is yet to capture the attention of Bollywood. And looks like, her latest photoshoot for Femina Wedding Times, February 2019 did the trick for her. For the cover image, she picked a simply gorgeous, tiered gown by Shriya Som. The gown gave a perfect wedding cake image, don’t you agree? Her accessories include a ring from Jadau Jewelry by Falguni Mehta and a necklace and ring by Shriram Hariram Jewellers. L – In a Rimple and Harpreet outfit, with Jadau Jewelry by Falguni Mehta necklace, ring, and haathpool by Shriram Hariram Jewellers, she looked wonderful. 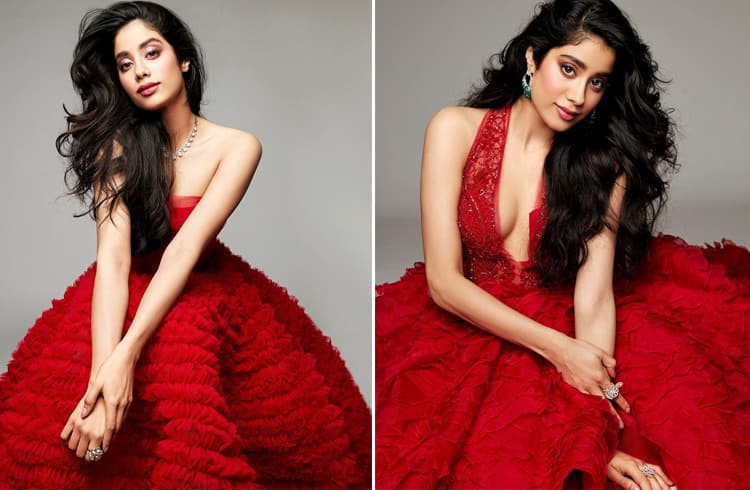 Undoubtedly, Sonam Kapoor has not just been this amazing actor in the world of Indian Cinema but also has set major inspiration in the fashion terrain. She also portrays herself as a strong feature being vocal on major social issues. Having said which, L’Officiel chose the diva to cast on their anniversary issue this February ’19. For the cover, L’Officiel put up two poses of Sonam Kapoor against a black and white scale.

In the left image, she was captured in a Ralph & Russo gown and Tribe by Amrapali jewelry. In the right image, she posed stunningly in a Gucci silk top and oversized bomber, and Outhouse jewelry. Vidya Balan was the cover girl for Filmfare this February 2019 and she sure tossed some smashing retro vibes around. The diva recently celebrated her birthday with a retro-themed party hosted by Siddharth Roy Kapur and looks like Filmfare decided to make it the theme of their magazine this February. 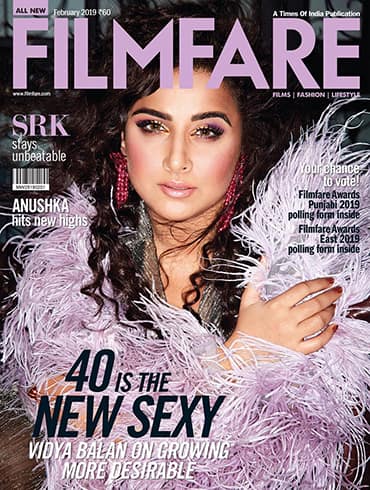 From the glittering jewels, fringe outfit, luscious lashes, flirtatious curls, and shining eye shadow, she glammed up gorgeously on the cover. 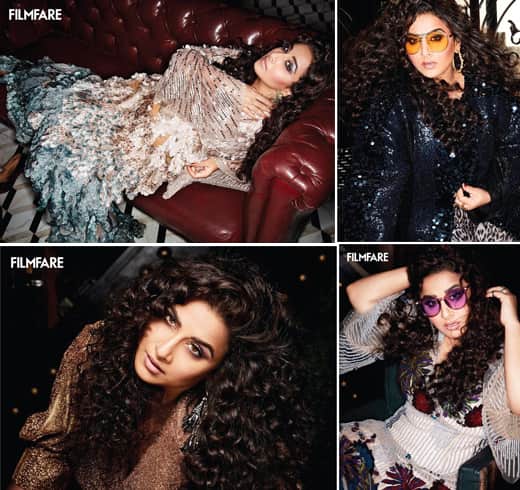 Bhumi Pednekar, the perfect girl-next-door, who not just with her makeover but with her village girl roles has impressed us immensely, landed on the cover of Femina and like always she nailed it to perfection. She posed picture perfect in a fringe balloon sleeve jacket, velvet pants, and a black brassiere, from Attache by Jeevika Bhatia, Madison, and Fendi. Her flawless makeup is the work of art by Sonic Sarwate of Sonics makeup. Her messy tresses were styled by Clover Wootton and Anima Creative Management. 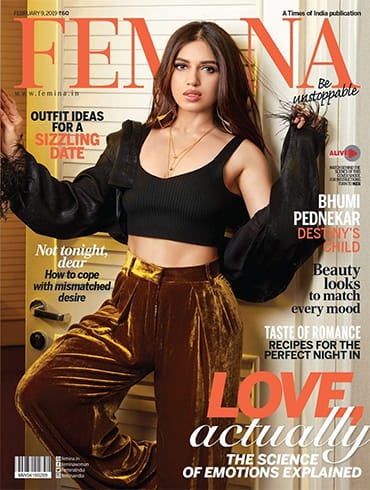 Few other Bollywood magazine covers we caught up with were Kiara Advani on B Positive and Rashmika Mandanna on Wedding Vows. Hope you enjoyed the collection!

Images Source: Official instagram profiles of the Magazines/celebs/designers mentioned with in the article.

Use Cucumber For Weight Loss & Flush Away Those Fat Cells...

Bollywood Magazine Covers Of August 2016- A Sight Of Power And...