The 73rd Golden Globe Awards will be broadcast on the 10th of January 2016!

Without any further ado, let us take you through the list.

Best Performance by an Actress in a Motion Picture – Drama

We have 5 beautiful ladies nominated this year for the Best Performance by an Actress in a Motion Picture in the Drama category. ….And the nominations are: Saoirse Ronan, Cate Blanchett, Rooney Mara, Brie Larson and Alicia Vikander.

If you have watched Brooklyn, you will know that Ms. Ronan is very deserving of this nominee. The historical period drama where Saoirse Ronan plays the role of Eilis Lacey won our hearts, minds and soul! 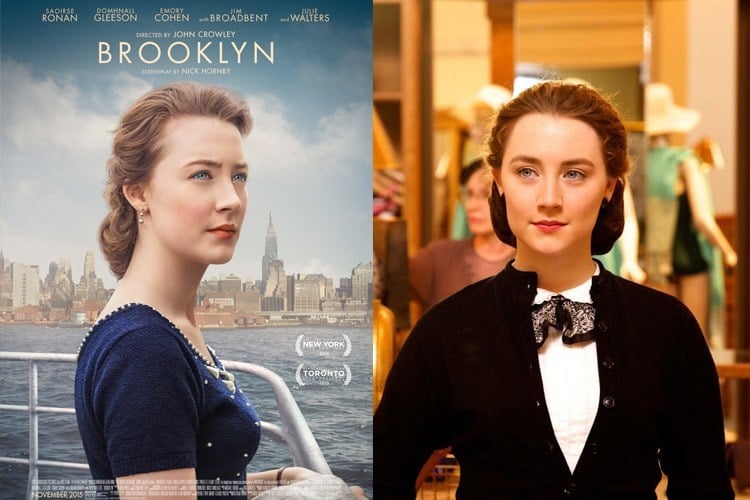 Just watching the trailer of Carol gave us some major chills down the spine. Cate Blanchett has outdone herself this time in Carol. If it was upon us, we would give her the Golden Globe for Best Performance by an Actress in a Motion Picture – Drama today! If Cate Blanchett walks away with the Golden Globe for Carol, then Rooney Mara must get it too. Her role of Therese Belivet was as impactful as Cate’s Carol. There are no two questions about it. There are very few actresses who gobble up the screen space. When they are on screen, everything around them blurs. Brie Larson’s character as Ma was one such character. If there was a movie that lingered in our mind long after we had watched it, it was Room. 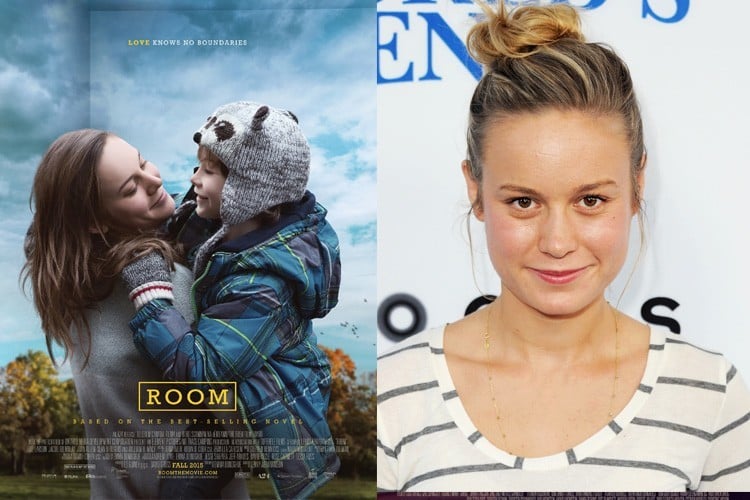 Out of these 5 lovely gorgeous woman we are really rooting for Cate Blanchett to win the award. But only time will tell who has won it. While we wait for the decision to be made, lets take a look at the Best Performance by an Actress In A Television Series – Drama.

Best Performance by an Actress In A Television Series – Drama

Nominated in this category are another set of 5 beautiful women. We have Taraji Henson, Robin Wright, Viola Davis, Caitriona Balfe and Eva Green! Let’s take a look at them closely.

The very fun and spontaneous Taraji Henson was nominated for her character Loretha Cookie Lyon in Empire. It must definitely be the portrayal of her outspoken ‘Cookie’ and the thug vibes she exudes that landed her a nomination. 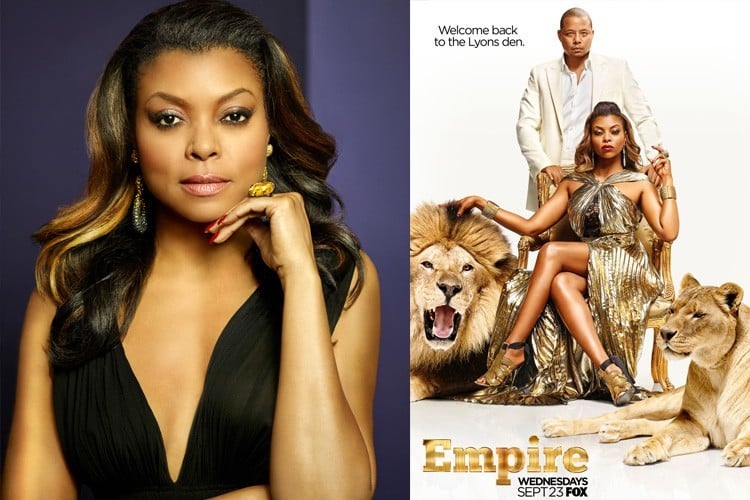 The ever so sophisticated Robin Wright got her nomination for her portrayal of Claire Underwood in House of Cards. Need I say more? Because honestly, her chic bob and raised eyebrows do all the talking! 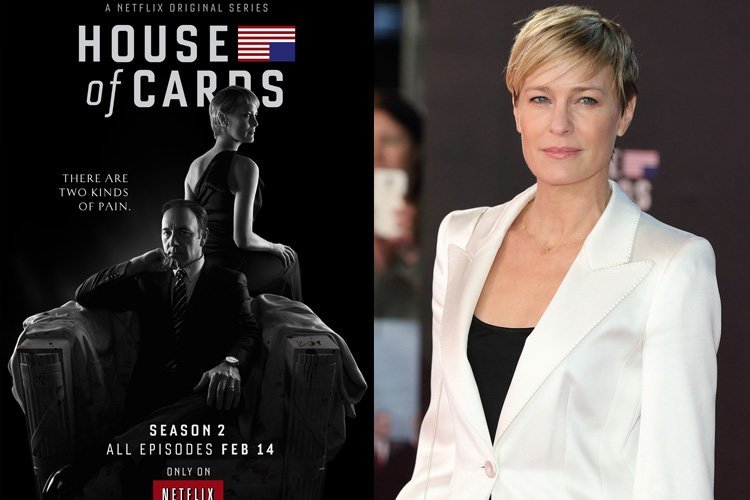 Viola Davis’ role in How To Get Away With Murder needs no introduction. All we want to say is this – her nominee is very deserving! Outlander has been winning people’s heart for a certain reason. Caitriona Balfe to be very preside! Last but not the least, we have Eva Green’s Vanessa Ives in Penny Dreadful. If it were in our hands, then she would be getting the Golden Globe! 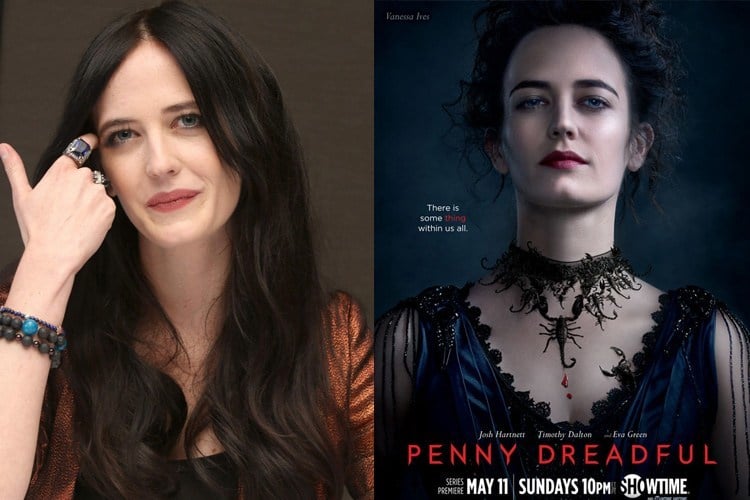 But in all honesty, we are quite torn between Robin Wright and Eva Green. Both are phenomenal actresses and both have worked hard! Who would you pick?

Holiday Fun: Here Are 5 Gifts You Can Give To Your...

Get Rid Of Oily Hair During Pregnancy

Why Men Hate Valentine’s Day: A Reminiscence of their Misery

Fashionlady - February 14, 2014 0
Fashionlady is purely a woman-oriented blog, so will it be a crime if today I dedicate a post to all the men out there...