Indian Fashion Blog
Home Health Have You Had Turmeric Tea? It Is A Health Boon. Honestly!! 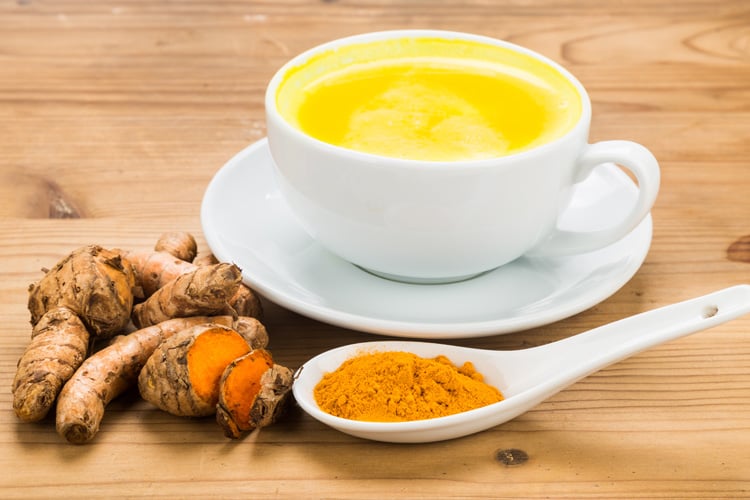 It is popularly known as ‘liquid gold’. It is a popular beverage throughout Asia. Sipping on a cup of this beverage is a great way to reap multiple health benefits. Any idea what this is? It is called turmeric tea. This tea virtually shines your health through, no matter the disease or the ailment.

Let’s find out how this anti inflammatory tea can be your best friend.

It is not for any other reason why turmeric tea is called anti inflammatory tea. This tea eases the pain, swelling, and inflammation in arthritis patients.

According to a study, curcumin – an active compound in turmeric was effective in reducing the pain in patients down with osteoarthritis.

Out of 206 American adults with rheumatoid arthritis (that too self-reported), 63 % used non-vitamin supplements to manage their symptoms. Turmeric was the most popular product that was taken. WOW, isn’t it? 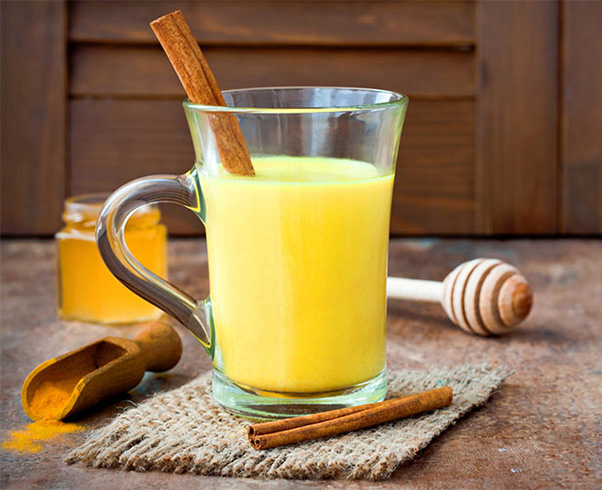 Good news on the Indian soil –

According to a study of elderly people done in Indian villages – the findings showed lowest instances of Alzheimer’s in the world. Hurray!

The turmeric tea is gifted with many medicinal properties (this includes antioxidant and anti-inflammatory properties) which help in the prevention of cancer.

The lowering of bad cholesterol (LDL cholesterol) can be of major help in reducing the risk of serious health conditions such as cardiovascular diseases and stroke. And turmeric helps accomplish this goal. According to a study in 2008, a low dose of curcumin was associated with reduced LDL and total cholesterol levels. 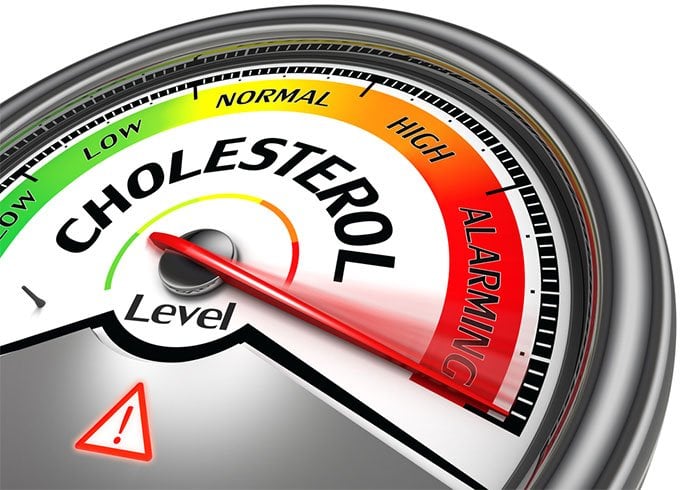 An animal study has proven that curcumin helps treat many a digestive ailment.

A 2012 study done on rats showed that curcumin decreased the time taken for “gastric emptying” (meaning emptying of food from the stomach to the small intestine).

Curcumin has been able to boost heart health. It is an antioxidant and anti-inflammatory ingredient.

According to it, daily consumption of 4 g of curcumin three days before and five days after coronary artery bypass grafting surgery reduced the risk of heart attack by 17 percent!

Curcumin does so in two ways – firstly by increasing the bile production and secondly by protecting liver cells from damage from bile-associated chemicals.

As long as you drink it in moderation, the turmeric tea is safe for consumption. Check with your doctor before consuming it if you have the following health problems:

Excess of everything is bad. Similarly, an excessive intake of turmeric tea can cause the following side-effects:

A Word of Caution:

Who Should Drink Turmeric Tea?

Well, the good news is that turmeric tea is considered SAFE for most people to drink. It can bring relief from pain and inflammation without causing the side effects that accompany the OTC medications such as internal bleeding, ulcers, and low white blood cell count, etc.

How To Make Turmeric Tea:

Simple and enjoyable it is. Have a look!

To stay in the pink of health, drink a cup of turmeric tea regularly. There are good options to choose from – turmeric ginger tea, organic turmeric tea, even turmeric tea bags.

Did you try the following brands? 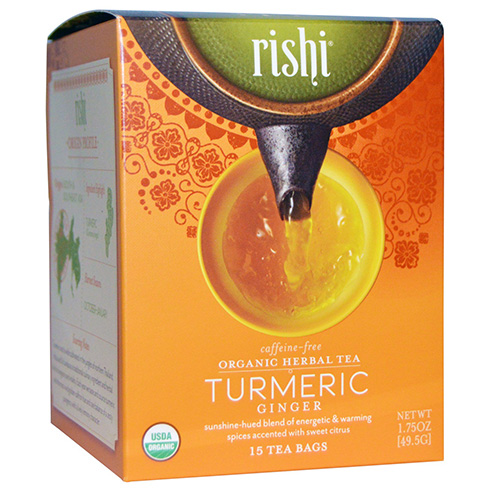 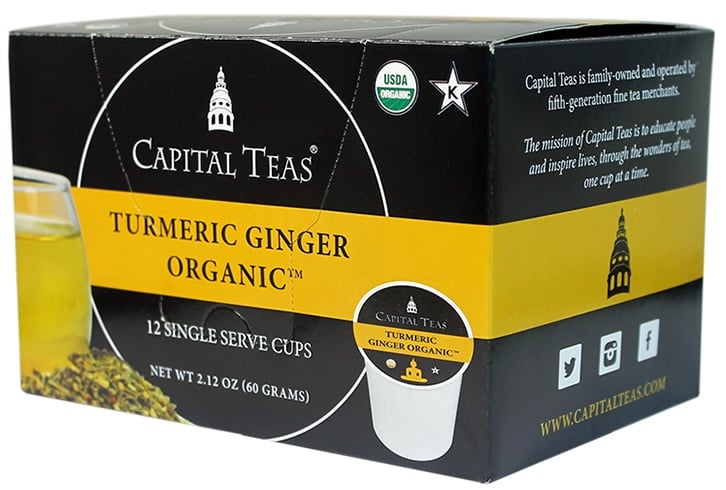 Don’t you think it is worthwhile saying yes to turmeric tea?

How did you find this article on anti inflammatory tea – the turmeric tea? Have you ever tried it or plan to try it after reading this piece? Post your comments and share it with your friends and family to enjoy good health.

Hairstyles For Wavy Hair – Get Inspired To Look Stylish

How To Plan Your Destination Wedding Like Bollywood Celebrities