In the days that followed since noted designers presented their clothing at the Lotus Make-Up Indian Fashion Week A/W 2019, we’ve had ample time to choose and narrow down the list of approved designs. The event started off on a lackadaisical note. The schedule lineup was backed by well-known names in attendance. Scroll down to catch up on the exciting exclusives that transpired from Day 1 to Day 4 of the fashion week. 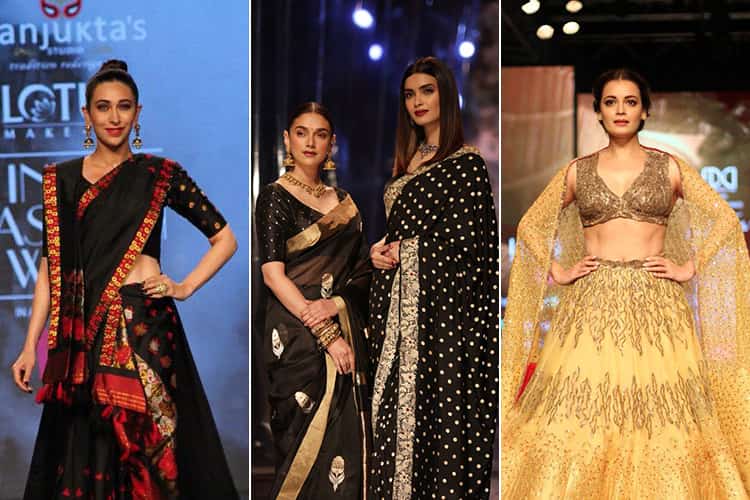 On the first day designers took a pledge with none other than Kailash Satyarthi, the Nobel Peace Prize winner. For the uninitiated, she is a child rights activist working keenly for underage labor. The fashion industry has long been employing underage children as cheap labor, and Kailash is working on putting an end to it. Standing in solidarity were designers like Namrata Joshipura, Pankaj & Nidhi, Rahul Mishra, and Varun Bahl.

Suket Dhir, the Woolmark Prize Award Winner’s latest showcase was also his first runway show. Some of the major highlights of his work were the printed brocades, embroidered bomber jackets with Morse Code and fanciful landscapes.

Designer Rahul Mishra closed the first day with his fine body of work. Along with his wife Divya Bhatt, he showcased seamless design lineup. Day 2 saw the likes of Suneet Varma, Huemn, and Samant Chauhan. Read ahead to catch up on the showcase you missed on Day 2 of the Lotus Makeup India Fashion Week A/W 2019. The runways at the event saw shiny couture through the designs of Suneet Varma in collaboration with Nirakara Jewels, 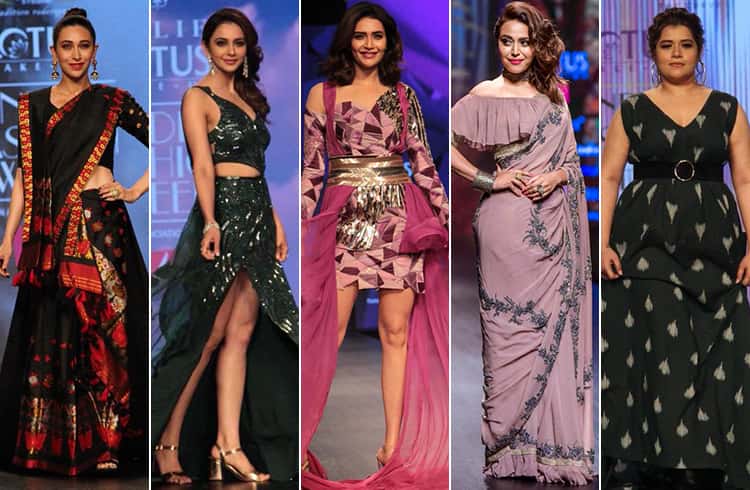 Day 3 of the fashion week came to a close with the party creations of Namrata Joshipura. 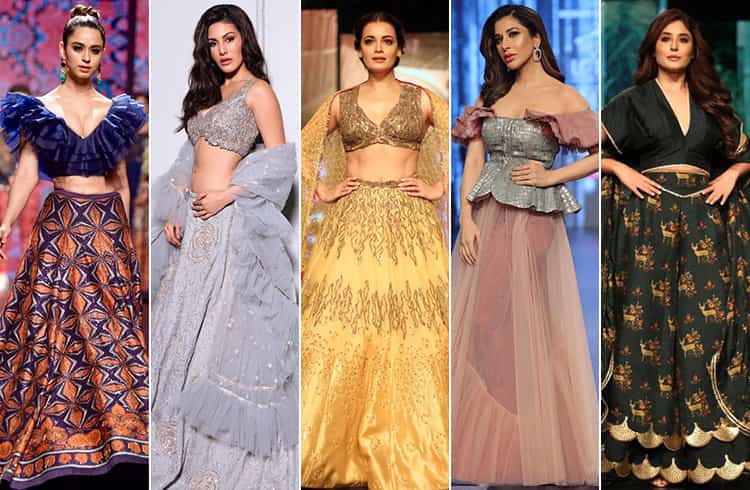 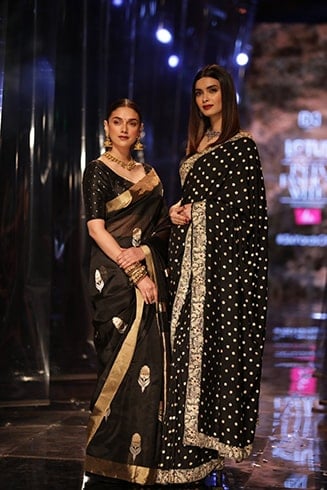 Finally the LMIFW A/W 2019 came to a glam end with lots of social messages. Hope you enjoyed seeing it all!

10 Bridesmaids Dresses to Notch It up at BFFs Wedding

Kidney Bean Benefits: Time To Include This Super Bean In Your...

Hair Bangs Trend Is Ruling 2019 And How!