2016 has seen some of the eyeball-grabbing magazine covers of the fashion industry. What sets this year’s magazine covers from any other was the pleasant diversification. We had more non-white faces gracing the covers of the glossies than last year and that would include your favorite names like Selena Gomez, Priyanka Chopra and … well, let’s get into the details and find out – shall we? 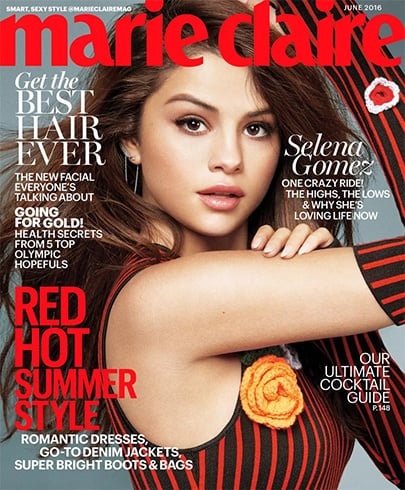 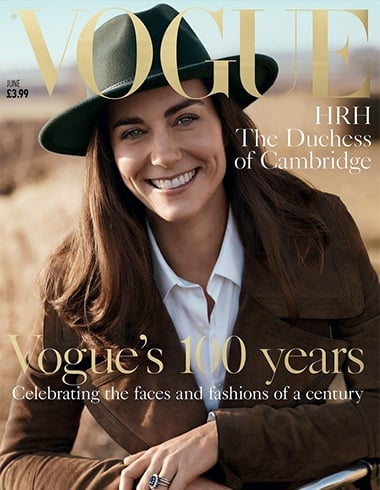 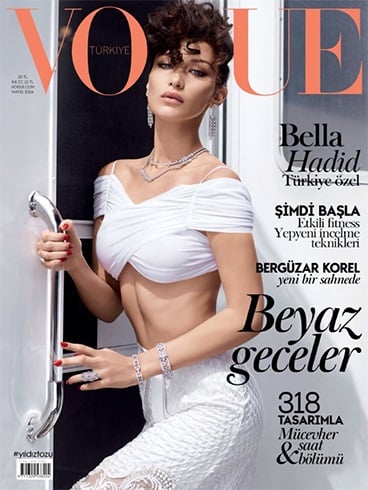 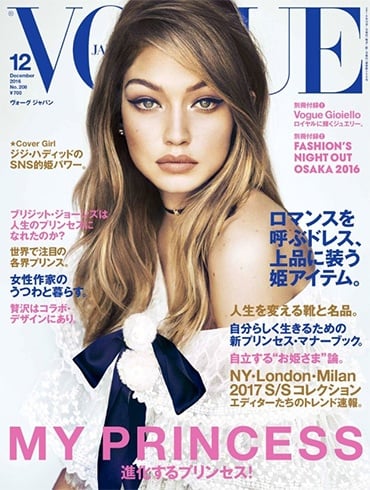 [Also Read: Mix Of Fashion, Beauty And Style Are The December 2016 Magazine Covers] 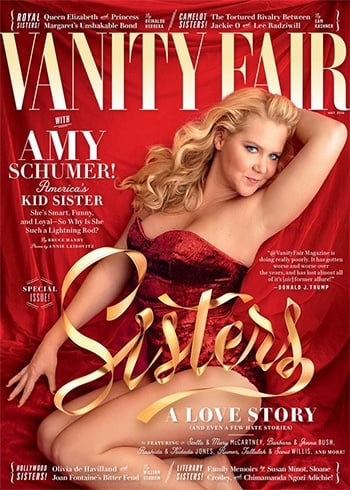 The mag covers this year covered models, actresses, comedians and business women who were successful in shattering the glass ceiling and doing great in their respective fields and it was a wonderful experience knowing the success stories from them.

First Looks of Deepika and Priyanka from Ram Leela Unveiled

When Barbie Decides To Be ‘Normal’

What To Wear With Green Pants To Make People Go Green

Put A Spring In your Step With Flip Flops From ‘Colour...

We Are Back With May 2016 Magazine Covers

Fashionlady - May 1, 2016 0
Yes, once again we bring to you the list of celebrities who have graced the glossies for the May issue in beautiful and breath...