Indian Fashion Blog
Home Fashion Apparels Have You Known The Types Of Monolids?

What Is A Monolid?

A monolid basically means that there is no visible crease line below your brow area. So instead of a double eyelid, you will just have a single eyelid. People with monolid will usually have a flat space without any folds when they keep their eyes open.

What is an epicanthel fold?

An epicanthal fold, epicanthic fold, or epicanthus is a skin fold of the upper eyelid (from the nose to the inner side of the eyebrow) covering the inner corner (medial canthus) of the human eye. The term “epicanthal fold” refers to a visually categorized feature; however the underlying physiological reason and purpose for its presence in any given individual may be entirely different.

Epicanthel fold is believed to have evolved in order to provide defense from the extreme cold and extreme light that occur in Eurasian arctic and northern regions. They also protect eyes against dust in areas of deserts such as of northern China and Mongolia and some parts of Africa.

Because of the fat deposit on the eyelids, monolids appear puffy! Its puffiness also make the eyes look half-closed. Make up experts find it difficult to shade the crease because the eyes are not deep set. However, with good practice and good make up puffy monolids can be given mysterious effect.

An eyelid with no crease at all is called sunken monolid. There is also not any fat deposit on the lid, which makes it possible for the eyeball to appear clearly. People can have bigger as well as smaller eyes with sunken monolids. They resemble deep set eyes without eye creases. Hooded monolids have hidden creases but due to thickness they appeared to have covered the eyelids. When you look straight, it usually cannot be seen. Hence, make up is applied keeping in mind the monolids. Hooded monolids is almost like a demi monolids because they both have creases. The only difference is that hooded is pulled down due to lid thickness and demi is not shown due to lack of muscles to pull the creases up!

Flat monolids are neither sunken nor puffy. They are simply flat and versatile because you can create a fake crease. 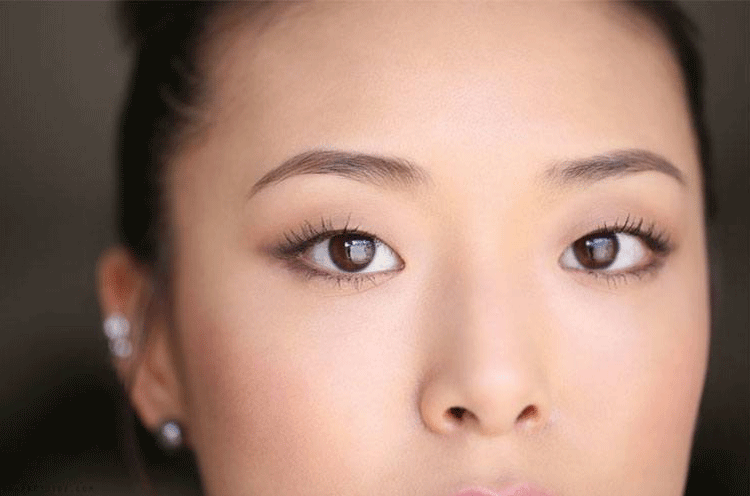 Tips from a popular beauty blog –

Ensure that you have well-groomed your eyebrows. Give shape to your eyebrows according to the shape of your face. This will enhance the look of your monolid eyes.

Now do you know which types of monolids you are blessed with?

Now that you know what is a monolid and the various types of monolid, read on to find out how to get a monolid.

How To Get A Monolid

Remember that it is easier to go from a monolid to double lid instead of vice versa.

With the tips and tricks on how to get monolid, it’s time to look at different kinds of monolid eye makeup. 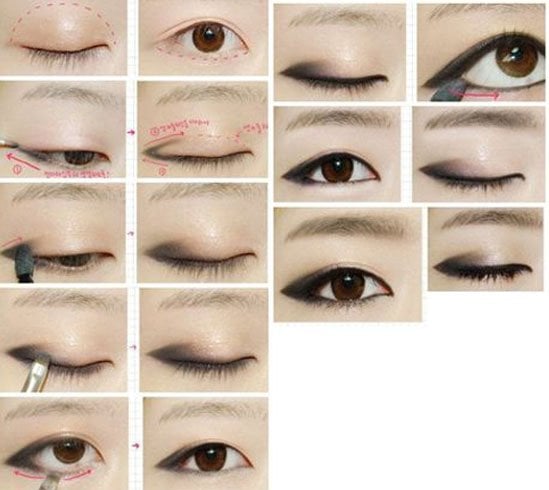 3. Monolid Bridal Makeup: All the brides out there who have a monolid, the below images can inspire you to have the perfect monolid eye makeup on your big day.

4. Monolid Prom Makeup: Keep your prom makeup subtle and don’t go overboard with your eye makeup. Here is a perfect monolid eye makeup that you can try out. 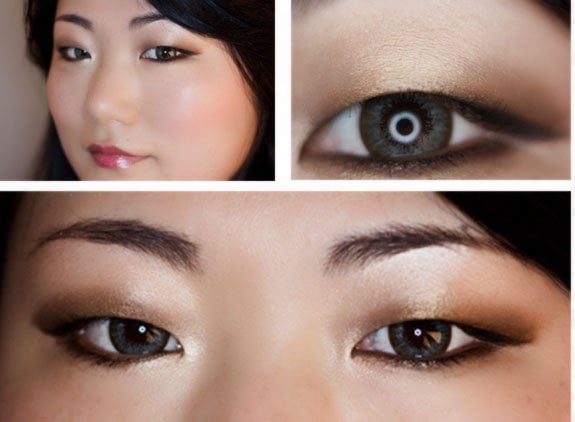 5. Cat Eye Monolid: Cat eyes are definitely a favorite with everyone and it looks amazing even on people who have monolid. Take a look! 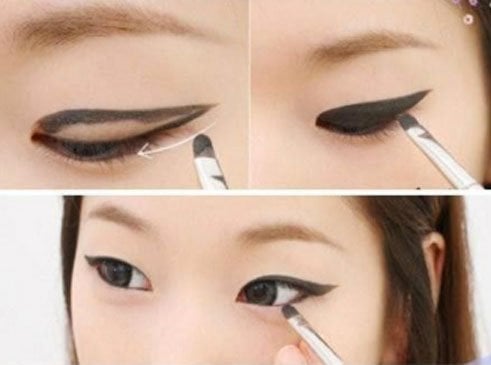 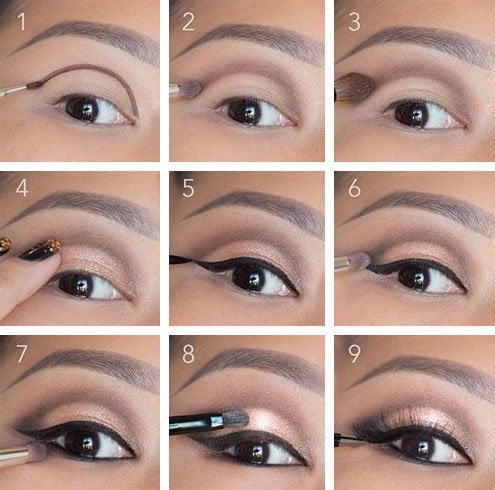 Now do you know which types of monolids you are blessed with? We hope you will give these eye makeup for Asian eyes with monolid a try. So share your experience with us.
Images Source: pinterrest.com

These Benefits Of Wearing Lipstick Will Surprise You!

How to Spot a Fake Louis Vuitton Handbags

Fashionlady - June 13, 2016 0
Thinking of fashion and style? Then you by default would also be thinking of France and Paris! Isn’t it? The two simply cannot be...