Oops! After having painstakingly followed our Bollywood fashion at Cannes, we regret missing out Ash at her very best this year. Better late than never. So, here we give you some insight from Cannes – 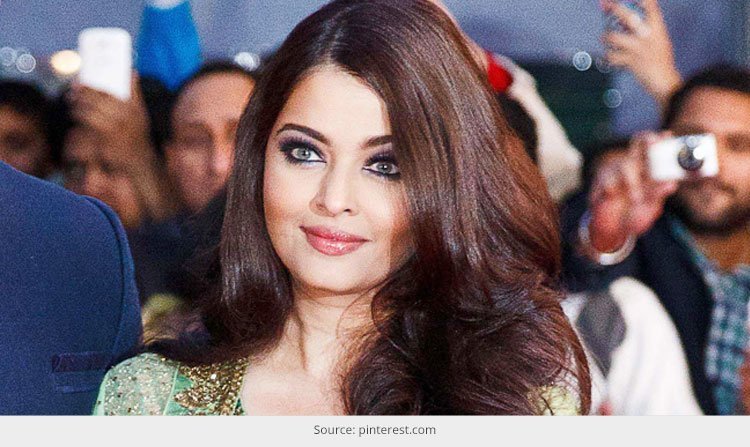 Aishwarya Rai Bachchan, whose fashion quotient was cut to bits by critics for stepping out in a full-length Abu Jani Sandeep Khosla anarkali at the ongoing Cannes, tight-lipped everyone as she showed up her ultra glamorous semblance in a teal blue Gucci gown with a dash of pink lips.

Aishwarya Rai Bachchan, who was at the screening of Behind the Candelabra, got browny points for her one-shouldered satin gown and kept her smartly hair-do which was knotted up. This is Aishwarya’s 4th dress at the Cannes this year and we believe, it is the second best dress next to her Eli Saab gown.

Tarun Tahiliani, one of India’s most celebrated designers, showcased his charismatic creations in gold, at ‘The Ultimate Gold Collection Fashion Show’ as a part of the prestigious annual amfAR benefit at Festival de Cannes, 2013.

Representing the Indian subcontinent at this sparkling event was our very own Aishwarya Rai Bachchan, wearing a gold-themed Tarun Tahiliani sari with gold accessories, nude makeup and an up-do that completed her look. Ash’s last appearance at Cannes was certainly charismatic, but this over-the-top look leaves much to be desired.

11 Black Coffee Benefits That Will Amaze You!