It is the 72nd year of independence and the nation like always did not lack any patriotism, vigor or luster in celebrating the Independence Day. However, in the past years, there has been varying definitions and debates on the word ‘freedom’, and we can proudly say that we, as a country, are liberating in our thoughts, ideas and principles to accommodate the growing needs of the society. Agreed? 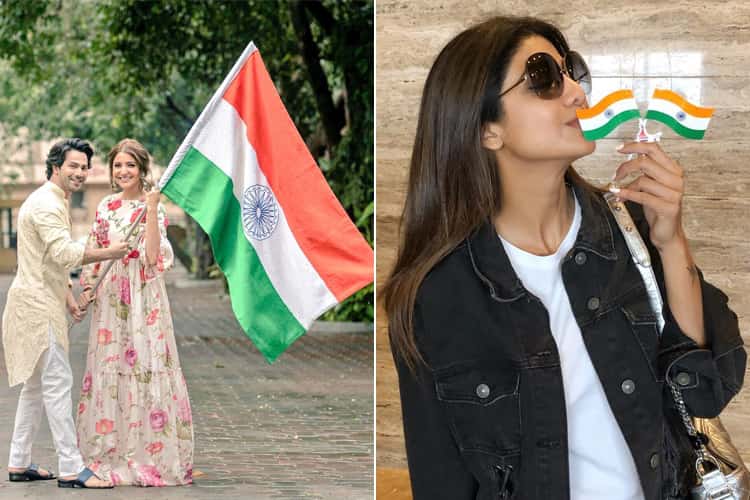 With the technology leading the nation, everyone, including our inspiring Bollywood celebrities took to social media to express their pride in being a proud Indian and wished all their fans and friends a very Happy Independence Day.

Our charming, energetic diva, Sonakshi Sinha posted her picture holding the national flag wishing her friends and fans, a very Happy Independence Day. Instead of going traditional with her styling, she chose to be the modern woman in a pantsuit while holding the flag. 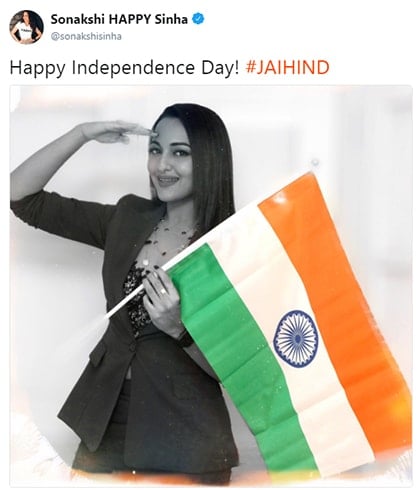 With Independence Day in focus, we find most of the woman opting for the tricolor outfits trying to imbibe the flag colors in their style, don’t we? But Nushrat Bharucha opened a new window to showcase patriotism through fashion. She picked a chikankari white suit and added the flag colors to her bindi. Simply loved the simplicity of the concept! 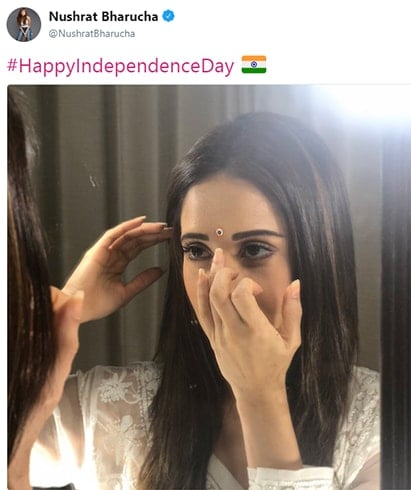 Similar to Nushrat, Swara chose to showcase her patriotism through fashion, primarily with accessories. Wearing bangles in the tricolor, Swara set a new Independence Day style in swing. 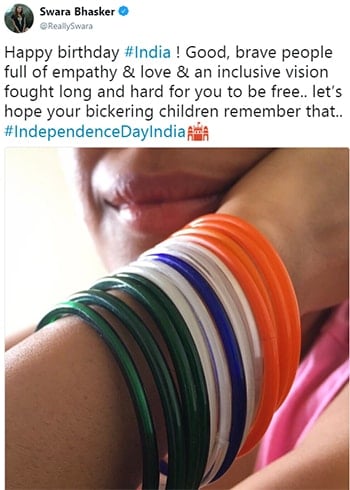 The ‘Sui Daga’ lady, Anushka Sharma, along with her costar Varun Dhawan chose to take a moment to convey Independence Day wishes while promoting her upcoming film. The on-screen couple posed for the shutterbugs while dearly holding onto the national flag. 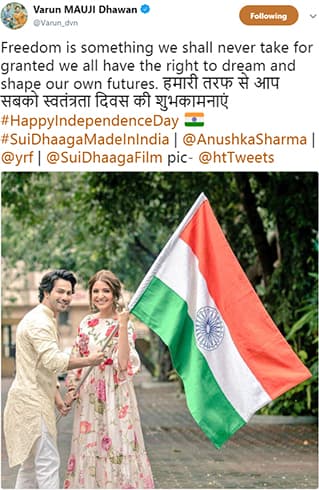 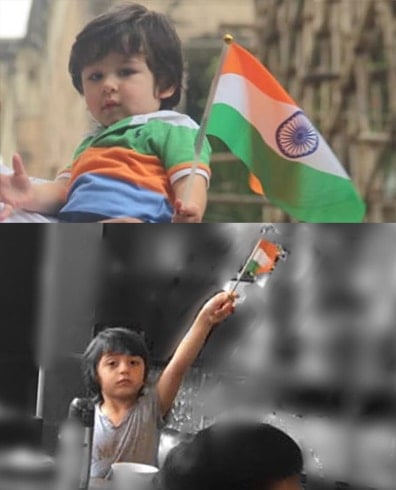 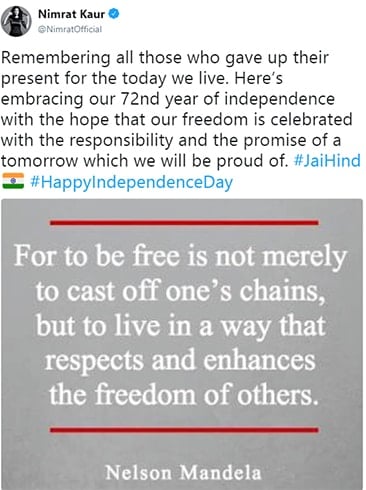 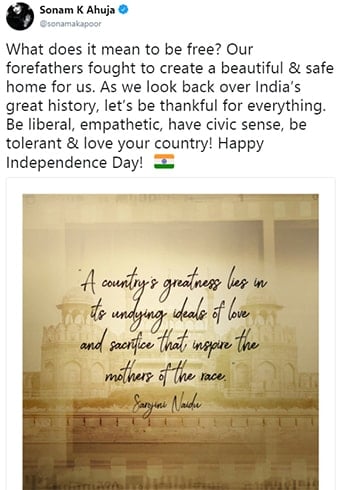 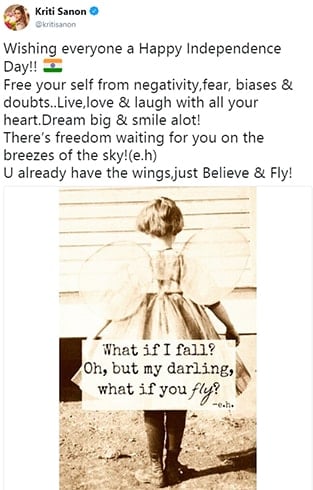 Images Source: Official instagram/twitter profiles of the celebs mentioned with in the article.

The Stars Were All Colorful And Funky At The Kids Choice...

The Street Is Your Catwalk – Know How to Dress Like...

What to Wear to Summer Weddings – 10 Essential Tips

The Pillai Wedding Has Redefined The Term – Big Fat Indian...