Bollywood’s not done yet felicitating the performances seen on the silver screen last year. Indian Television’s most popular channel Zee, hosted its annual Zee Cine Awards,2016 this Saturday night at Jlo Gardens, Mumbai. With a jury put in place for the first time, these awards just got better.

[Also Read: The List Of Attendees At The Nykaa Femina Beauty Awards, 2016]

The Zee Cine Awards, 2016 was packed with B-Towns who’s who. The show was hosted by duo Shahid Kapoor and Karan Johar, Sonakshi and Parineeti, joining in for specific segments. The entertainment quotient at the awards night soared with power-packed performances by Ranveer Singh, Sushant Rajput and the highlight performer of the night, Anil Kapoor.

We stalk these awards night though, not for the winners or the performances, but for the Red Carpet. As we all know an Awards Night means LOT’s Of Dress Up!

All our Bolly fashionistas descended down the Red Carpet of the Zee Cine Awards, dolled-up in their favourite designers for the season. Scroll below to get a sneak peek into who wore what. Another beauty in blue was, Kriti Sanon. The Hamda Al Fahim ball gown looked exceptional with an elaborate motif on the bodice and all that flare at the bottom. Stylist Aastha Sharma styled the gown with minimal jewellery from Aurelle by Leshna Shah. She completed her look for the evening with a pastel pout and a messy bun by Shaan Muttathil.

P.S that gorgeous back! 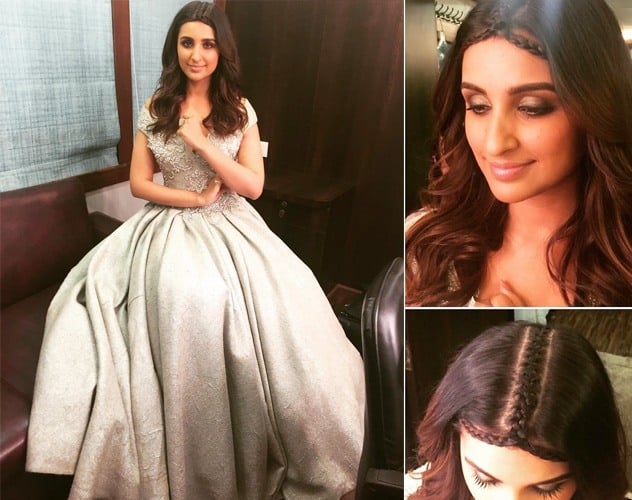 Riding high on appreciation for her recent performance, is the Neerja actress, Sonam Kapoor. She still seems to be working the neutrals. For the Zee Cine Awards night, Sonam opted for a white and copper floor length from Vionnet. But what totally got our attention is the Nirav Modi necklace which elevated her look. Beauty artist Arti Nayar gave her dramatic winged liner and sleek hair. Kajol’s attendance at the awards night was primarily for her father-in-law, Veeru Devgan, who was felicitated with the Lifetime Achievement. Walking the aisle with Father-In-Law, Kajol looked bold and pretty in a green floor-length anarkali by Bollywood’s favourite designer, Manish Malhotra. Kundan earrings and that sleek back bun completed her look. Keeping it simple, Kajol ensured the spotlight stayed on the Man of the Moment. 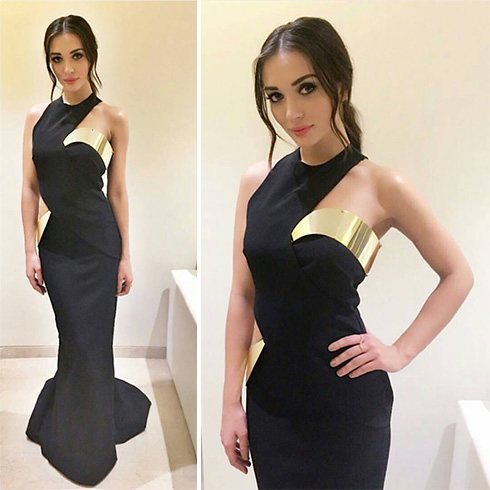 Also Seen At The Event Were: 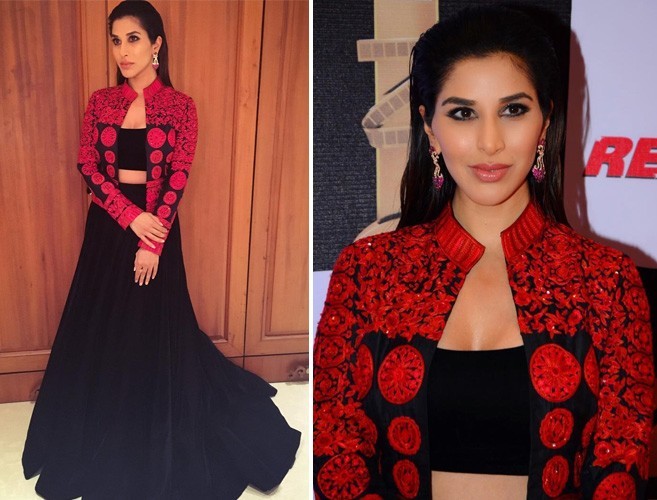 We just gave you a snapshot to the Zee Cine Awards 2016, due to be aired on Zee channels on the 5th of March. After all that glamour update we can’t wait to watch the whole show now.

7 Body Weight Exercises That Will Get You Back To Shape...

Mother Teresa – A Little Pencil in the Hand of God

African Necklaces To Be Worn At Diwali With Ethnic Ensembles