By now we have discussed Aishwarya Rai’s stunning red carpet appearance which outnumbered other Bollywood celebs at the event. As promised I’m back once again with the best dressed so far we have seen at the on-going 67th Cannes Film Festival.

The French Riviera has been witnessing celebrity galore since the red carpet of the 67th Cannes Film Festival rolled out.

The best part is that our best dressed listers have not for once but surprised us several times with their gorgeous red carpet selection. From Nicole Kidman’s white midi dress by Altuzarra and Cate Blanchett’s Armani Privé to Pez Vaga in Elie Saab and Adèle Exarchopoulos in Valentino, we almost saw every high end designer in this histrionic film festival.

In a totally beaded, high-neck Maison Martin Margiela mini dress, Marion Cotillard was by far the most avant-garde at the Two Days, One Night photo call. Meanwhile, model Rosie Huntington-Whiteley showed the minimalistic side of sexy in a cut-out gray dress to launch a short film for Magnum’s 25th anniversary.

Let’s have a look at the best dressed so far at the 67th Cannes Film Festival! Cate, who has been loyal to Giorgio Armani, dazzled the red carpet on May 17th in a golden shimmering Armani Privé dress. She looked resplendent as she was here to attend the premiere of her movie, How to Train Your Dragon along-with Russell Crowe.

Cate however, preferred to wear Valentino gown during the Trophée Chopard event. I just admire the sexiness of the metallic floral embroidery over the sheer fabric. The Hollywood sweat heart managed to pull off both her sexy as well as seductive side at Cannes. The Hunger Games actress seemed to represent Christian Dior at the festival, as she chose the brand for all of her Cannes outfits.

The actress represented the French fashion house at three events during the 2014 Cannes Film Festival this weekend. On Saturday, the 23-year-old Oscar-winner looked super cute as she strolled around in a colorful Christian Dior Resort 2014 dress, before kicking off promotion for “The Hunger Games: Mockingjay Part 1”. She wore a Dior Couture crop top and A-line skirt. Nicole Kidman should be officially declared the Princess of Cannes!

This year, the Australian actress channeled her royal side as she arrived at the premiere of “Grace of Monaco” on 21st May 2014. She looked magnificent in a jeweled Armani Privé dress.

The strapless blue gown was adorned with exquisite silver embellishments, fancy paillettes, detailed embroidery and several skirt layers, which made her dress the perfect gown for the glamorous festival. 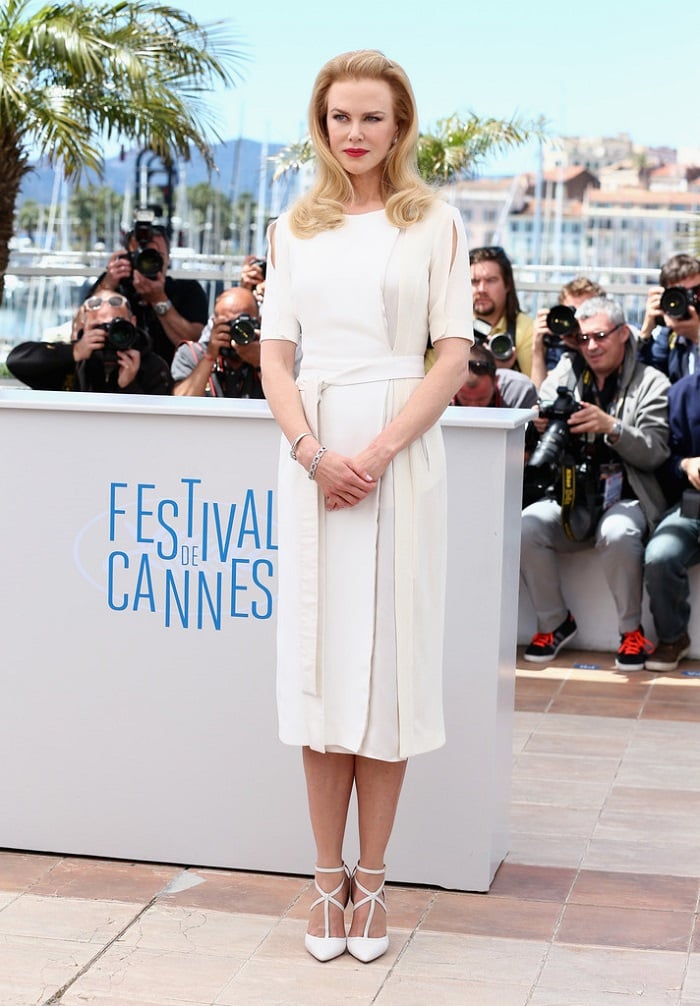 The 46-year-old completed her look with a diamond bracelet and diamond earrings, all from Harry Winston.

Other best dressed celebs at the Cannes – 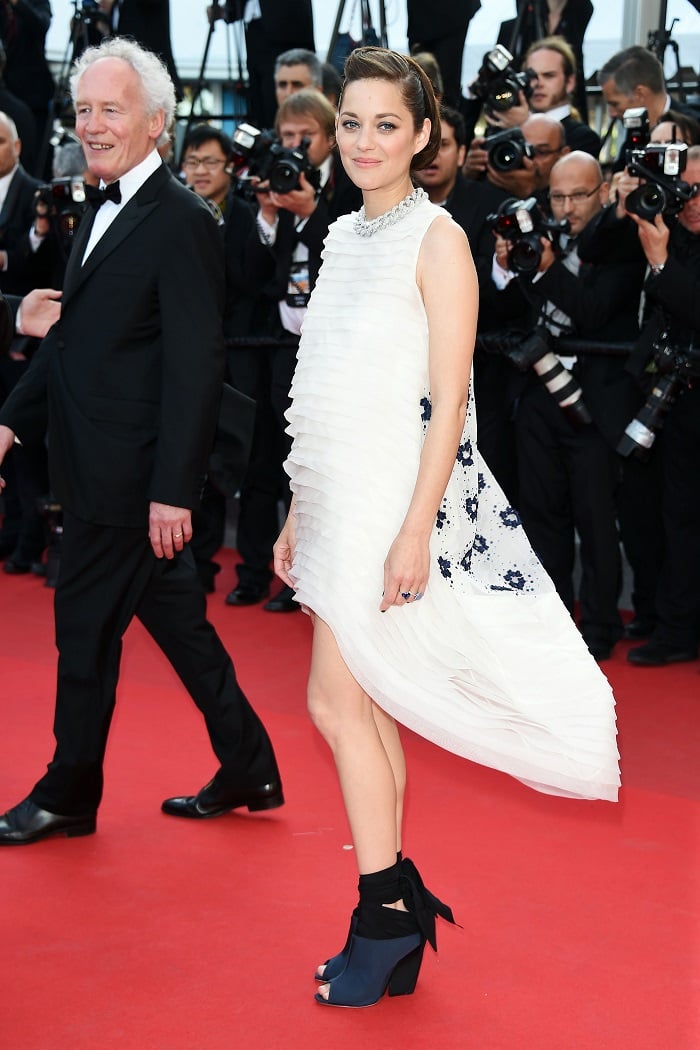 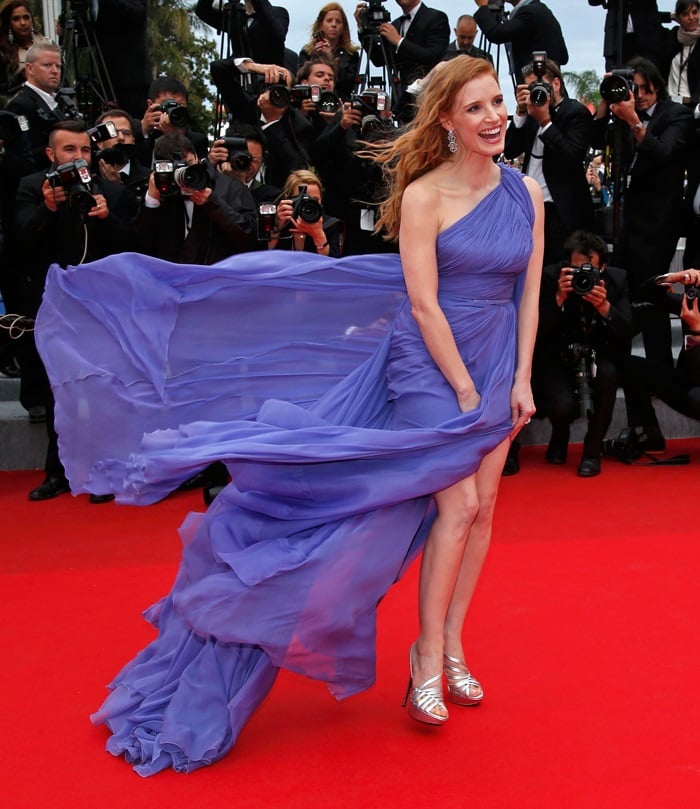 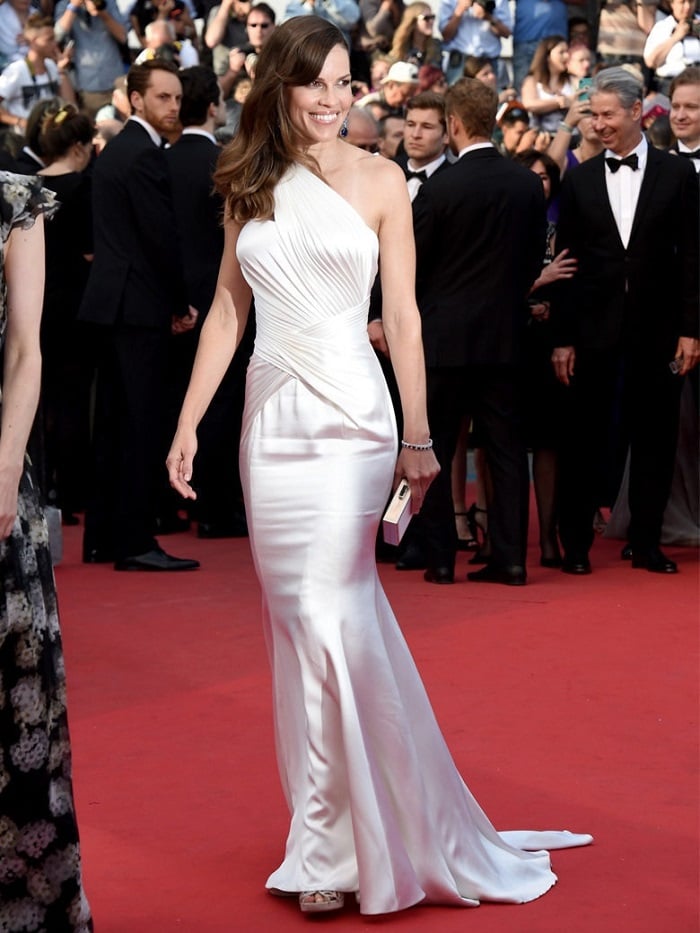 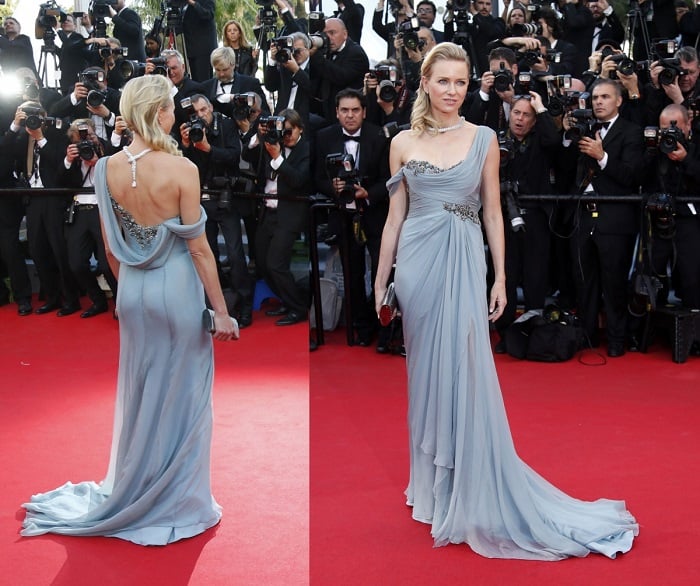 The Amazing Benefits Of Grapeseed Oil For Overall Beauty And Well-Being...

Fashionlady - June 14, 2016 0
Perhaps the 70th Annual Tony Awards held on June 12 at the Beacon Theatre in New York City would go down in history. Not just...