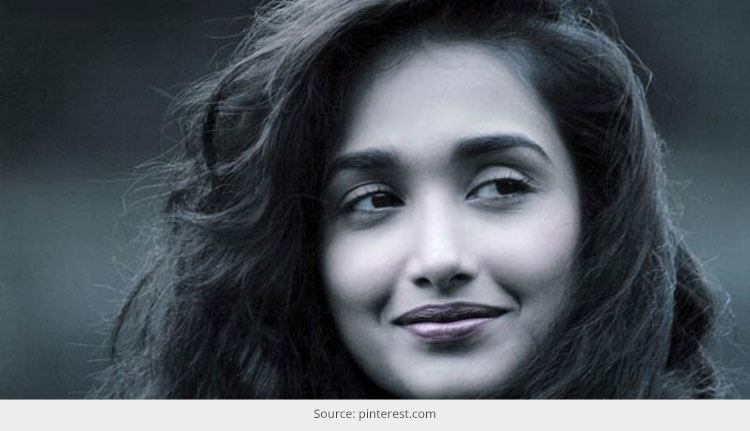 Shock and disbelief has enveloped the entire Bollywood as well as Indian fashion industry over the untimely tragic end of British Bollywood actress Jiah Khan. Along-with Bollywood, fashion industry is also mourning over her death. While everybody is rattling on the reason of her death, we, at Fashion Lady, have come up with this special edition throwing light on Jiah Khan’s fashion tour in Bollywood.

With her dream debut in Nishabd starring opposite Amitabh Bachchan, Jiah Khan made a promising entry into the Bollywood. Gradually she became all leading Bollywood fashion designers’ favorite face because of her ultra-sexy figure and raw profile, which could easily gel into any theme be it traditional or western. Moreover, her British and New York elements brought in glamor and aura, whilst her dusky complexion always enhanced her sex appeal.

“I have always conceptualized my designs to recreate traditional Indian opulence, lending it a contemporary feel. I try to connect the east and west in a unique bohemian manner, coupled with subtle sensitivity.”

Jiah Khan looked radiant in this tangerine one-shoulder Ramona Narang gown with her curled hairs swept forward. She gracefully flaunted her toned legs with a thigh-high slit at the Stardust Awards, 2013.

She had kept the look simple and accessorized with earrings from Viange and gold peep toes from Gina with a clutch by Malaga Bespoke. Her nude lips and soft curls completed her look. She was styled by Maneka Harisinghani.

He favorite Bollywood designer was Rick Roy. This designer had once created a a top for her weighing around 15 kilos for the movie Chance by Dance with Shahid Kapoor. However, due to some reasons, the actress was replaced by Genelia d’souza.

Initially when Jiah was part of the film, for a song sequence, the designer had exclusively created a top which had plenty of chains. The designer hd thought she would have problem in wearing it, but this fashionista surprised him when she was eager to put on this top as she didn’t mind dancing with the weight as long as the top looked good.

Some more fashion from this Bollywood fashion

The actress was also promoting the brand, Baggit.

We will always miss you Jiah.

May your soul rest in peace

Easy Camouflage Makeup Tips That You Need To Bear In Mind!

20 Maggam Work Blouse Designs To Get Inspired From

Top 10 Shoes Every Woman Should Have