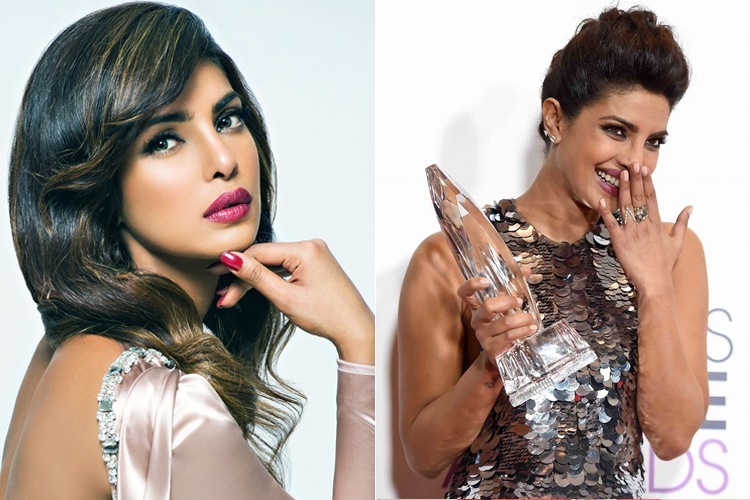 When you hear Farhan Akhtar, the director of ‘Dil Chahta Hai’ and actor in ‘Dil Dhadakne Do’ recently say he has the highest regard for the talented actress Priyanka Chopra you know the actress has truly arrived.

When you see Alia Bhatt going all praise for this Indian film actress who recently won `People’s Choice Awards 2016′ for her role as Alex Parrish in the American TV thriller series ‘Quantico’ as a Favourite Actress at a US showbiz award function, it is reason for us to be proud. 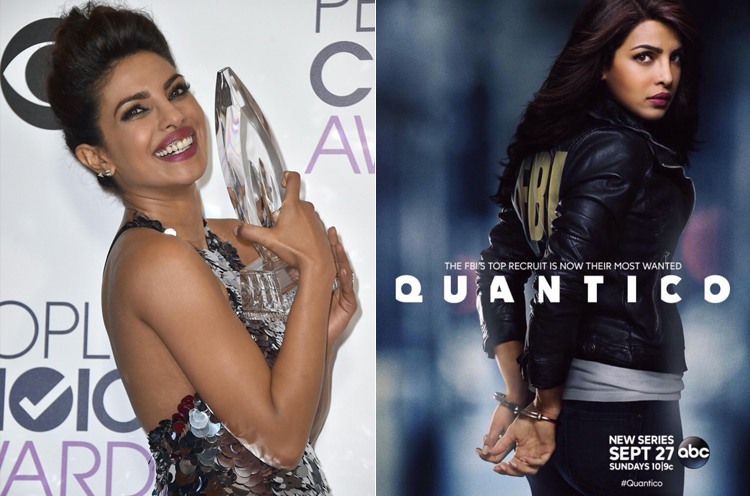 When you read this Indian film actress bagging role in ‘Baywatch’ which will be her negative role opposite Dwayne Johnson and Zac Efron, we have reasons to be on cloud nine. 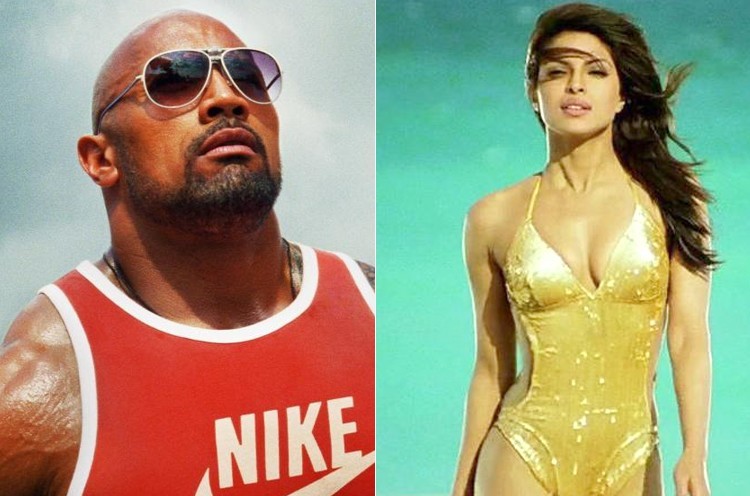 With 87 awards in her kitty, and with John Travolta dance on stage with her at the 15th International Indian Film Academy Awards in 2014, need we answer any more about Priyanka Chopra height and Priyanka Chopra age or tallest bollywood actress tag.

Things You Ought To Know About Priyanka Chopra

1. One Of India’s Richest

It goes without saying that today Priyanka Chopra is not only Bollywood’s highest paid actress, considering she has a Rolls Royce Phantom to herself, her singing career is such that it might have to be written about in the next post.

PC stands at No. 12 as far as Forbes’ Indian Celebrities Rich list 2014 goes. What a giant leap Priyanka has made in so little a time.

2. Former Miss World That She Is

In the year 2000, the Indian film actress Priyanka Chopra won the Miss World beauty pageant. She made her debut in Bollywood at the age of 21 in The Hero: Love Story of a Spy.

3. As The Face Of American Fashion Giant Guess

Did you know Jamshedpur-born Piggy Chops was the first Indian woman who was named as a Global Brand Ambassador for GUESS? Not only this, she got the privilege to feature in their 2013 holiday campaign.

Creative director Paul Marciano has the following to say about her “Priyanka reminds me of the young Sophia Loren. We could not have found a better Brand Ambassador.”

4. As a Magazine Cover Star

In 2013, this 5 ft 5 inches tall beauty and actress featured on the inaugural cover of Maxim India. This made her reach the top of Maxim’s HOT 100 List.

Priyanka has graced the Indian covers of famous magazines too such as Vogue, GQ and Cosmopolitan. 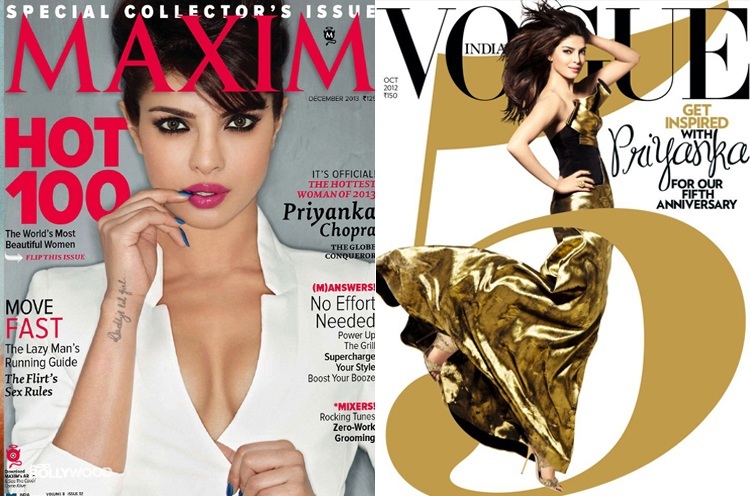 Not just this, she became the favourite cover girl of HELLO! for India and Pakistan.

Girl Rising is a touching documentary made in 2013 where Priyanka starred opposite Anne Hathaway, Cate Blanchett, Selena Gomez and Freida Pinto. The film showed courageous stories of girls and how they struggled to fight for their rights.

Talk of Priyanka Chopra best movies and some of them include Fashion, which won her a 2008 Best Actress at the National Film Awards; and 2014’s Mary Kom, in which she played the Olympic Indian boxer Mary Kom.

When it comes to Quantico fashion, there has never been a better fashion statement than Priyanka Chopra at Quantico wearing a leather jacket, which has actually personified her in this role.

Hope the Indian film actress none other than Priyanka Chopra has left you spell-bound. Tell us what you feel of her, her roles, her acting skills and her fashion moves.

How Oversized Belts Have Caught on with Celebrities

The Story Behind DIOR’s Legendary Images

Fashionlady - July 3, 2014 0
During his initial days, selling fashion sketches was the easy recipe for making money for Christian Dior, the French fashion legend. Back then, nobody...