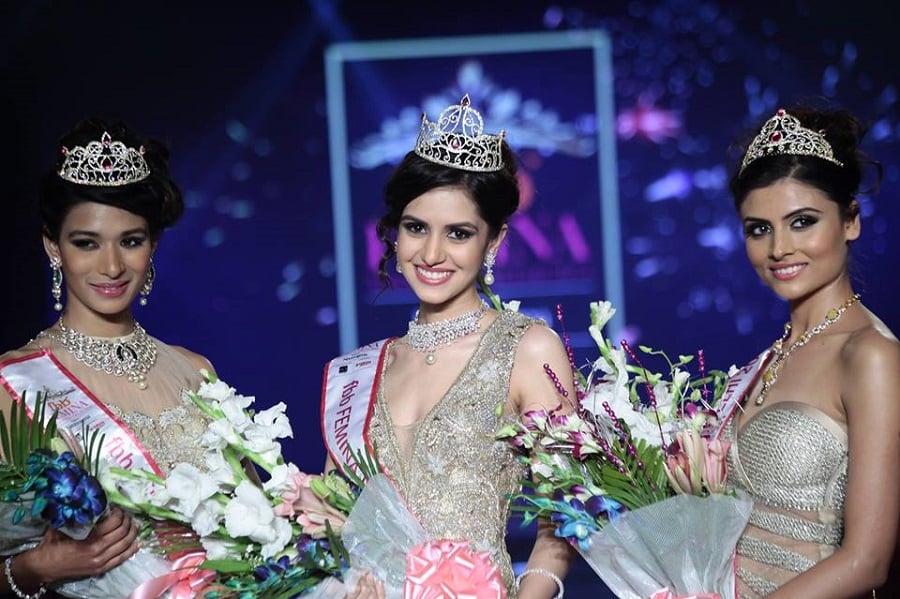 This 51st Femina Miss India winner will be representing India at the Miss World international beauty pageant this year. The 1st runner-up is Jhataleka Malhotra from Mumbai and the 2nd runner-up is Gail Da’Silva from Goa. The five beauties that made it to the finals of the 51st Femina Miss India 2014 were Koyal Rana, Lopamudra Raut, Nikhila Nandgopal, Jhataleka Malhotra and Nicole Da’Silva.

To ensure national representation, Femina Miss India 2014 team had traversed through the length and breadth of the country to scout deserving talent. The selection process was divided into three stages – City Auditions, Regional Auditions and City Pageants.

The city auditions took place across 14 cities, with Regional auditions in 3 cities. There were two city Pageants, one being in Delhi and the other in Kolkata that culminated into the Final round of auditions in Mumbai.

The finalists sashayed the ramp in gorgeous evening gowns designed by Gaurav Gupta and with swimwear by Malini Ramani. The 21-year-old Aditi Vats from Jaipur was crowned the fbb wild card winner by Sandip Tarkas (president, Customer Strategy, Future Group). Jantee Hazarika, on the other hand won the Miss North East Diva 2014 and got a direct spot too.

Aditi’s entry to the finale was pan-India opportunity created by fbb. All they had to do was either shop for `500 or above at the fbb stores or register online on www.facebook.com/fbbonline . In another unique opportunity that was extended only this year to fast-track a contestant, 19-year-old Arissa Khan (Mumbai) from National College was chosen the Campus Princess 2014, after participating in KC College’s Blitzkrieg festival. Campus Princess is an independent event organized by the Times Group to engage with its young audiences across the country and went to 16 colleges this year.

Apart from winning the crown, the winner also gets the following prizes: 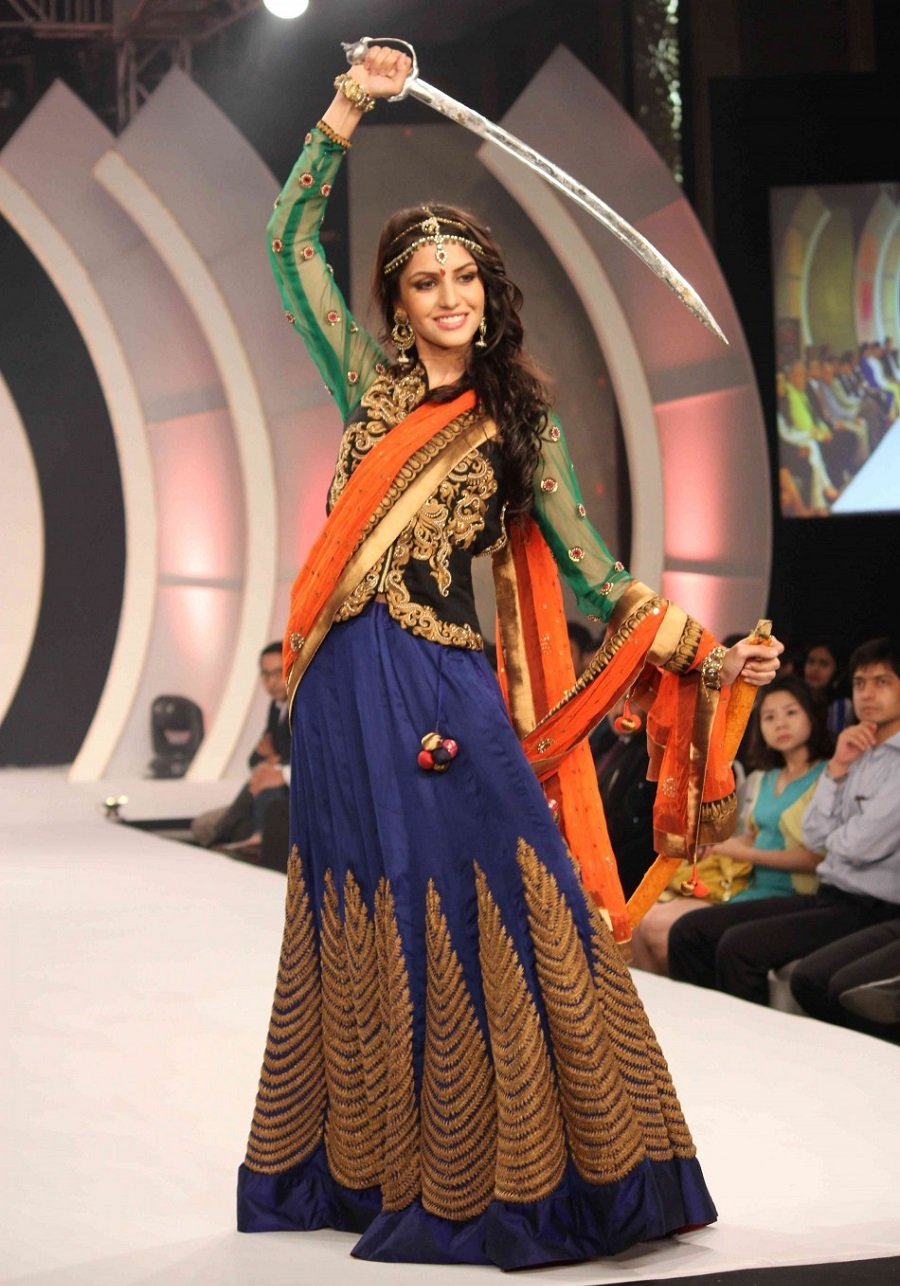 When Koyal was asked how does she feel after winning the title, the reason behind taking part in the contest and her favorite Miss India till date; this is what she had replied –

“Euphoria. I feel blessed to have been bestowed with the honor of representing the women of Delhi, India. This only fuels my fire to work harder and exhibit the qualities inherent to the Indian woman. My inspiration to be Miss India is firmly grounded in my desire to invoke change. I see it as the ideal platform for my voice to reach large masses of people. It will aid me in spreading awareness about my cause, and, inevitably, initiate social change. My favourite Miss India is Sushmita Sen. There is nothing more captivating than a gorgeous woman with a wise head above her shoulders. A classic beauty with brains. She is the best of both worlds.” Here is the complete winner list of Femina Miss India 2014:

Creative Fashion Ideas: I Used To Be A Sari

Top Celebrity Weddings Of The Year 2018!

A Mini Comprehensive Talk On The Best Of Keratin Shampoos Around