Any clue how Margaret Williams got the name “Maisie’? This was her character name in the comic strip ‘The Perishers’. 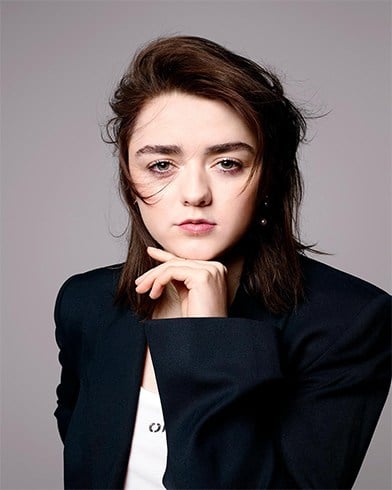 Having danced since she was younger, Maisie Williams knows various dance forms such as ballet, freestyle, pointe, street, and tap. 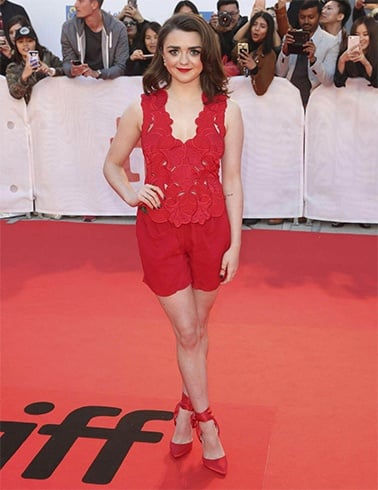 Here are some pics of Maisie Williams without the grease on her face. How do you find them? Sans makeup she looks like a regular teenager we say. 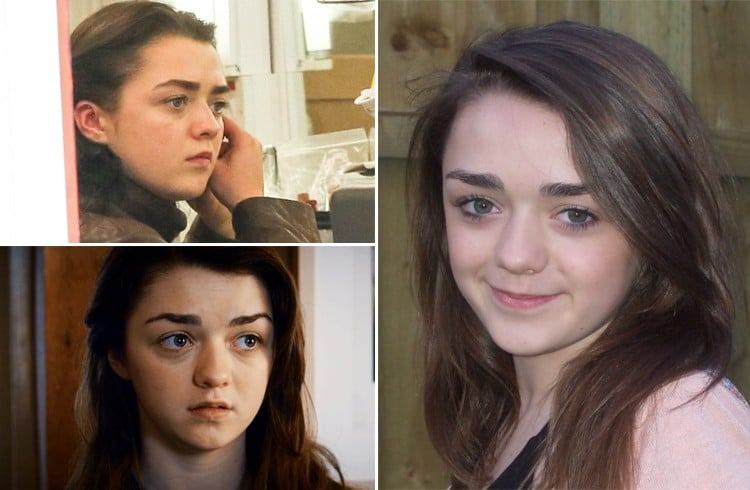 Take a guess on the favourite cartoon characters of Maisie Williams? It is Lion King and Powerpuff Girls. 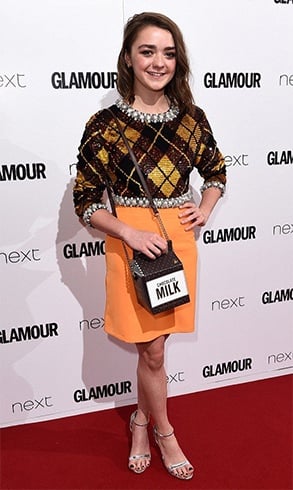 HBO put forward Maisie Williams name for consideration in the Outstanding Supporting Actress category for the 2012 Primetime Emmy Awards. It’s sad that the lady was not nominated. 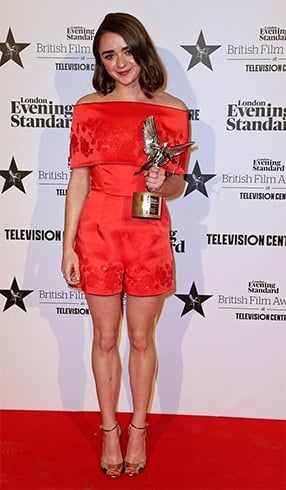 As you know, the accomplished actress has a petite build. But since she has lots of fighting scenes in her serials, she trains to keep her body fit to cope up with her demanding role.

Maisie trains a lot in order to look lean and agile. Running and moving on the show are a part and parcel of her workout and fitness plans. Maisie’s dancing skills help her in performing fighting scenes on the show.

To play Arya in ‘Game of Thrones’, Maisie did training sessions with the stunt team.

This was all about Maisie Williams. Doesn’t it say a lot considering Maisie Williams age? What impressed you the most about her? Isn’t she a little bundle of excellence and accomplishment? Share your take on the young actress with us in the comments section below..

Bossy? Sexy? Or Sweet? Which Bollywood Style Would You Prefer?

7 Most Amazing Manicure Hacks Every Girl Needs To Try Out...

Tips on How to fold Denims the Right Way – What...