Payal Rajput already proved herself to be a style diva in recent times-we’ve seen several moments from her photo shoots to her travel pictures-but she still manages to surprise every single time. The gorgeous and talented Payal isn’t afraid of prints, colors, and unique silhouettes. She has worn some of the most beautiful and interesting dresses of recent years. We’ve seen her in plunging necklines, smart cutout pieces, and even an ensemble that pops up! To give you a gist of Payal Rajput fashion profile till date, we’ve compiled pictures of her most attractive looks throughout the years. Read on and get ready to be enamored by sunny colors and unique ensembles.

Payal Rajput is an Indian actress. She made her professional acting debut in the Punjabi movie, Channa Mereya, 2017 which brought her recognition and critical honor. She also starred in several television shows. But the work for which she received maximum praise was for RX 100, a Telugu film, released in 2018.

Now, take a look at Payal Rajput biography below: 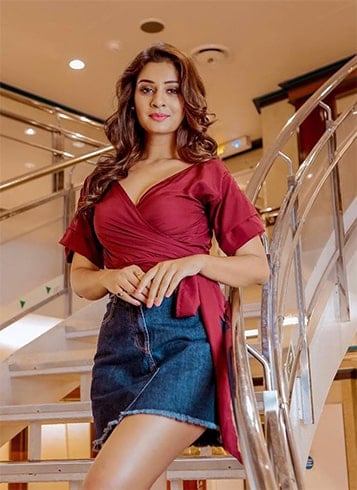 Alongside, she also enrolled in a Diploma course in Acting.

The actress started her television debut with Sapnon Se Bhare Naina playing the character of Sonakshi. Then she went on to do a string of TV shows Aakhir Bahu Bhi Beti Hee Hai, Gustakh Dil, Mahakumbh: Ek Rahasaya, and Ek Kahania.

Her first movie break came in the form of the Punjabi movie, Channa Mereya where she played the lead character of Kainat Dhillon. 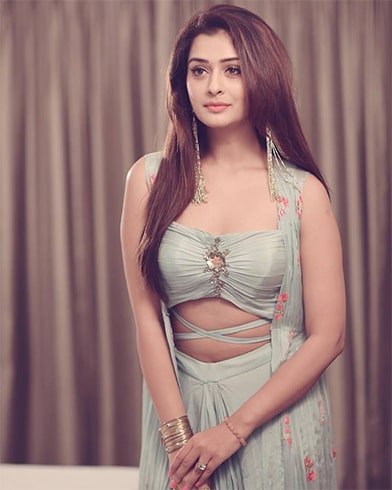 Payal Rajput owns the fashion red carpet since her debut in 2017, but her street style is right on point. Scroll down to see the actress’ best fashion profile moments ever: 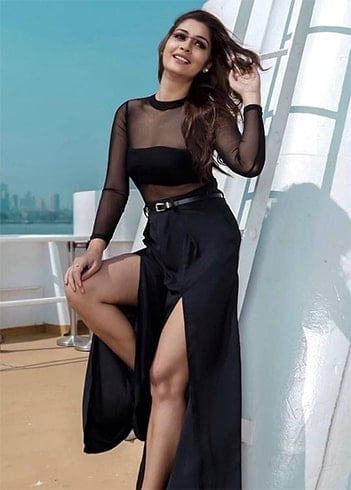 2. In A Relaxed Powder Suit Dress: Where: For a photo shoot 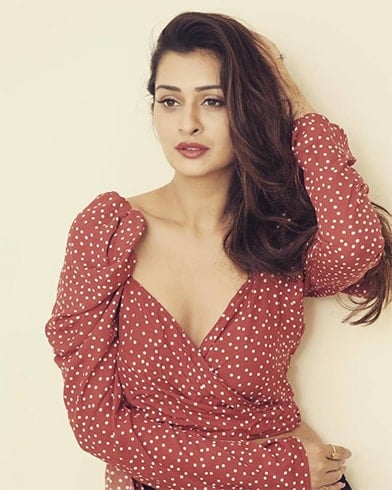 4. Throwing Off Her Sunny Disposition On A Holiday: Immediately recognizable, Payal Rajput is one of the popular heroines today. Though she plays varying role between movies, the starlet likes to return to her natural brown hair, before slipping back into character. Let us now take a look at Payal Rajput Makeup Tips one by one below:

The night-time oiling is what she relies on. She applies it onto dry hair before bedtime so it doesn’t tangle.

What is her favorite beauty routine?

Her favorite beauty routine is simple. She cleanses skin and then applies moisturizer. Another of her daytime look is applying concealer and mascara. 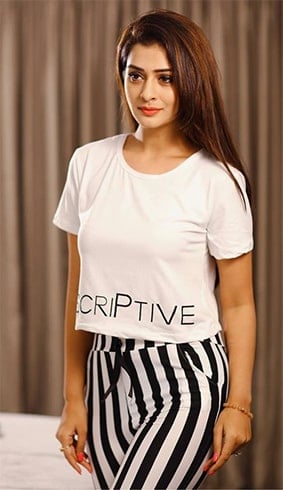 Unsurprisingly, it takes lots of dedication to attain a body like Payal Rajput’s. From her commitment to working out four times a week to her vegetarian diet, we have rounded up Payal Rajput Fitness Secrets and food choices to understand how she maintains her figure.

The actress reveals that she prefers working out in the morning and tries to maintain a positive mind frame. Then she tries other add-ons like strength training, weights, and Pilates to get her body in shape. She exercises four times a week but mixes it up. At times, she does resistance training, and sometimes she goes for running.

Here is a breakdown of the actress diet on a daily basis:

Breakfast- She starts the day with hot water and lemon juice or green juice.

She will then have a gluten-free toast or poha

Dinner: Takes rice, veggies, and salad. Or takes soup as an alternative 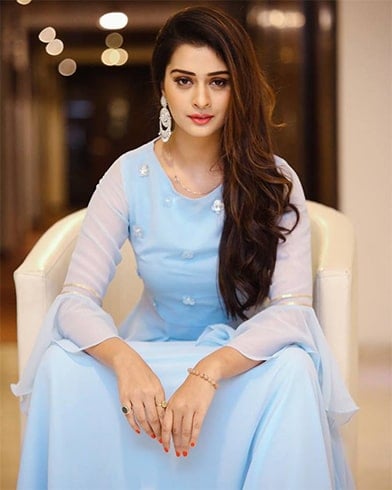 You can find Payal Rajput Social Profiles below:

So how did you find the fashion profile of Payal Rajput? With her new release and other line-ups, we are keen on updating more of her style show-ups. Write in to us and tell us how you found this post.