You heard of Oscars, right? This is an event which is commonly referred to as the ‘Oscars of Fashion’. Yeah, am referring to CFDA Awards 2016 which stands for the Council of Fashion Designers of America. The CFDA Awards 2016 that took place on Monday, June 6 in New York City honors the world’s most esteemed designers in categories such as womenswear, menswear, and accessories. The CFDA Fashion Awards 2016 also honors extraordinary accomplishments in the field of journalism, creative vision and lifetime achievement.

The night of CFDA Awards 2016 has everything laid out: star-studded red carpet, performances, awards presentations and dinner. Whoa! Now won’t you like to be a part of Best Red Carpet Looks From CFDA Fashion Awards 2016? Here we go.

Let me share some interesting details with you on the venue. Well, for the first time ever, the awards ceremony was held at New York City’s Hammerstein Ballroom after good seven years at Alice Tully Hall in Lincoln Center.

Now don’t you be under the impression that high carpet ceremonies don’t have their rules. They do. Which is why, designers arrived with their celebrity muses. There was ample amount of sparkly heels and elegant gowns. Read below to get the best of the Best Red Carpet Looks From CFDA Fashion Awards 2016.

What Beyoncé said after accepting her CFDA Fashion Icon award was even more delightful. She said, “As long as I can remember, fashion has always been a part of my life…Its effect on me actually started before I was born.” Claps, please!

Ever wondered what a black beauty looks like on red carpet. Naomi Campbell virtually set the stage on fire in Brandon Maxwell custom dress and Lorraine Shwartz jewels. There is no way one could miss out on Olivia Wilde and her Rosie Assoulin F/W 2016 dress accompanied by Edie Parker Jean Clutch; Giuseppe Zanotti Black Suede Sandals with Metallic Heel. 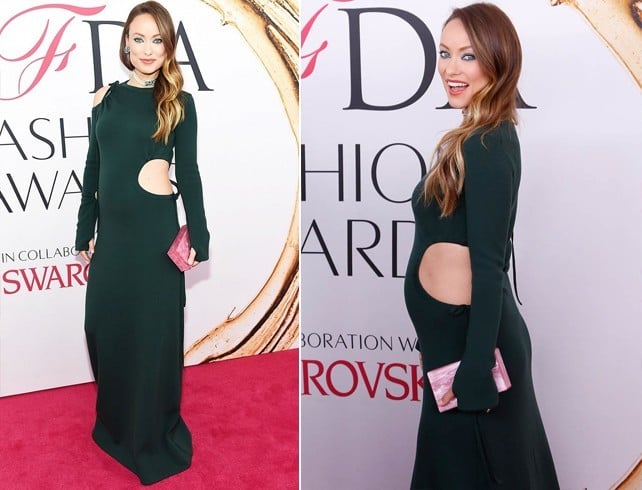 How can one miss out on Josephine’s custom outfit designed by Sachin & Babi and Stuart Weitzman heels? 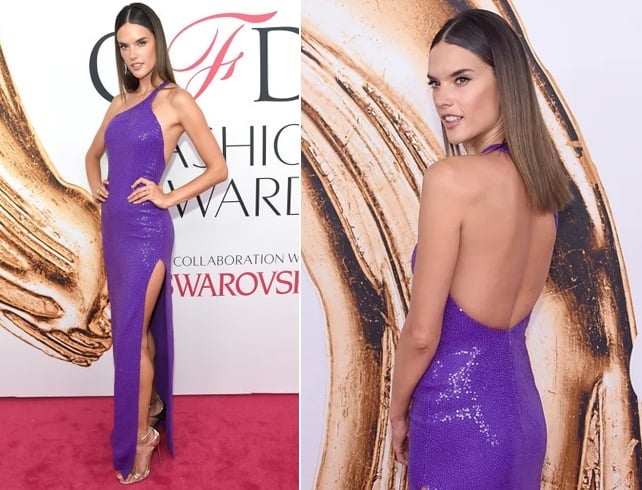 Call it passionate red, Jamie Chung knew how to pull the audiences in a Banana Republic dress at the CFDA Awards this year. You can call her a mix between a mermaid and an aqua delight. Bee Shaffer’s Gucci dress and Irene Neuwirth earrings expressed her sophistication so well. 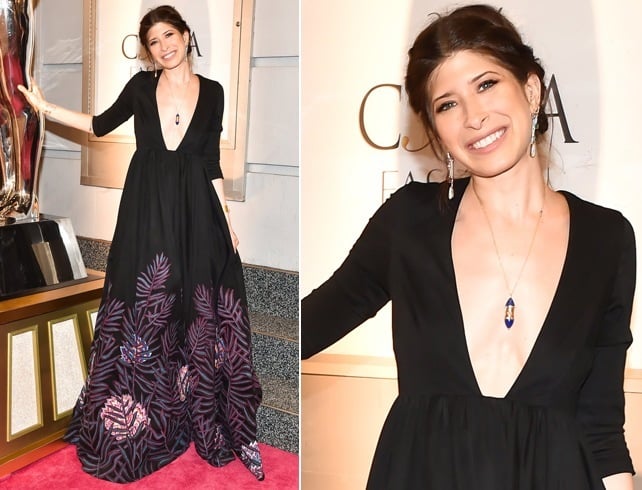 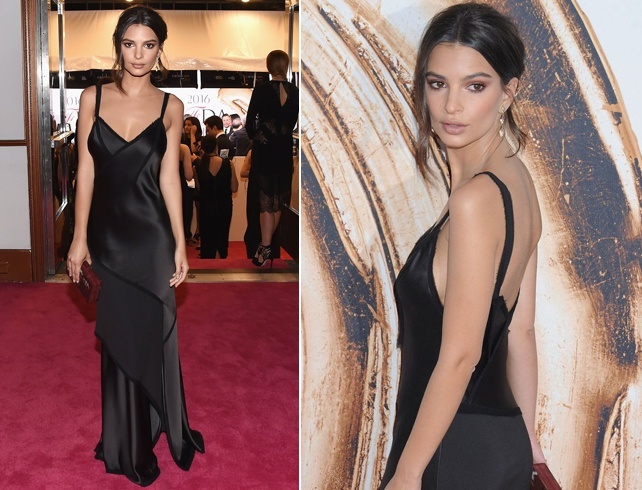 Going orangey is Shanina at the CFDA Awards. Extremely tantalizing she looks. 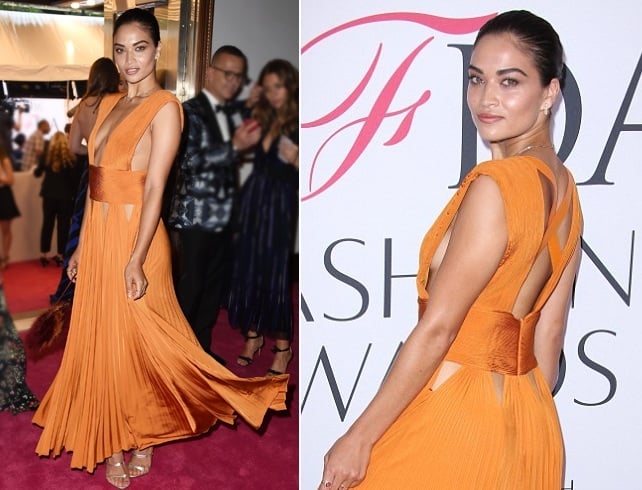 Dressed in a Jonathan Simkhai Pre-Spring 2017 dress and jewelry from Eva Fehren, Jourdan Dunn looked every bit a camera delight. Hope you had a chilled out time looking at the Red Carpet Looks of CFDA Awards 2016. Who is your favourite here in terms of celebrity, and costumes? Do write in.

Trousers for Women: Different Trouser Styles Every Girl Must Own

Latest Flower Rangoli Designs 2022: That Will Steal Your Heart Away!

Golden Globe Awards 2019 – Elegant, Rich and Glamorous In Every...

Fashionlady - January 8, 2019 0
The time has come to acknowledge and accolade everyone who has contributed to the entertainment industry with great vigor in the year 2018, and...