Alluring Asia it is. Because across the length and breadth of it, you will find beautiful Asian women who are not just models, they are beautiful in their line of profession as well. That’s what makes Asian women unique. Gifted with striking and impeccable features, Asian girls also have glossy hair and porcelain-like skin. Lets know who these top 15 most beautiful Asian women are.

About Her: Everything about this dimpled cheek Bhatt babe is fabulous – her looks, performances and the 4th spot she grabbed in the list of Sexiest Asian Women of 2017. With two Filmfare awards in her kitty, the beautiful asians Alia Bhatt got featured by Forbes Asia in their 30 Under 30 list of 2017. Alia has her own line of clothing and handbags too. 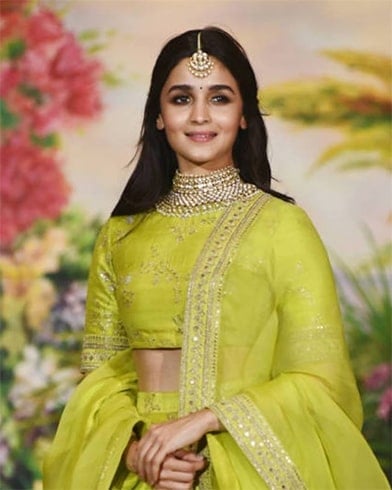 About Her: Her looks are gorgeous, her sex appeal is remarkable and so also are her acting skills. Drashti Dhami has bagged the 6th position as Sexiest Asian Women of 2017. She works in the Hindi television industry. Drashti won dance show Jhalak Dikhhla Jaa – Season 6 in 2013. And, she is married! 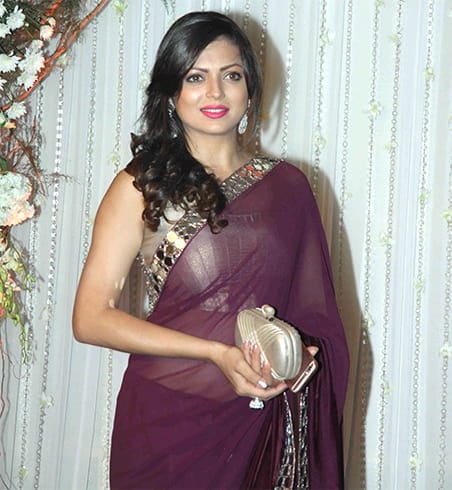 About Her: She is the daughter of Bollywood actor-villain Shakti Kapoor. So you can say acting is in Shraddha Kapoors genes. Athletic body and very much a playback singer, Shraddha is very much a part of
Pretty asian girls. She also endorses several products and brands and launched her own line of clothing in 2015. About Her: Working to launch her own clothing line, Gauhar Khan has been voted to the top 10 list of ’50 Sexiest Asian Women’ by Eastern Eye for the fourth consecutive year!! 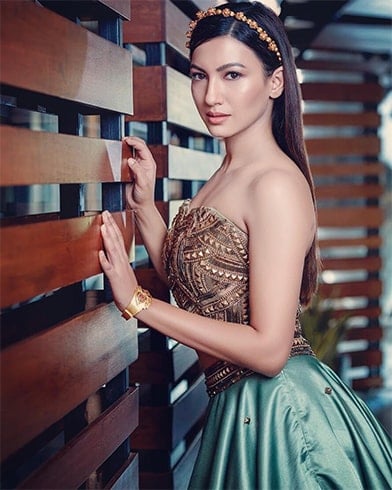 About Her: Pakistani model-turned-actress, Mehwish Hayat Hayat was ranked no. 9 Sexiest Asian Woman in the world in 2008 by Eastern Eye and maintained her 9th position in year 2009. That besides, Mehwish has proved her acting skills through some of the best plays on TV. 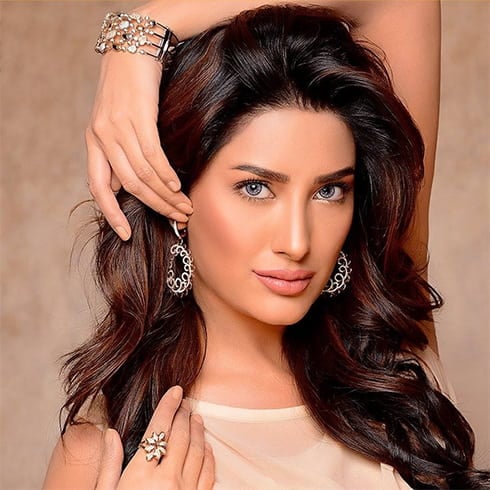 About Her: An Indonesian-Australian model, TV host, actress, one of the first VJs on MTV Asia (1995), painter and jewelry designer, Nadya Hutagalung was voted one of Asia’s Leading Trendmakers alongside the Dalai Lama by Asiaweek. Nadia is a well-known personality in Asia and Singapore. 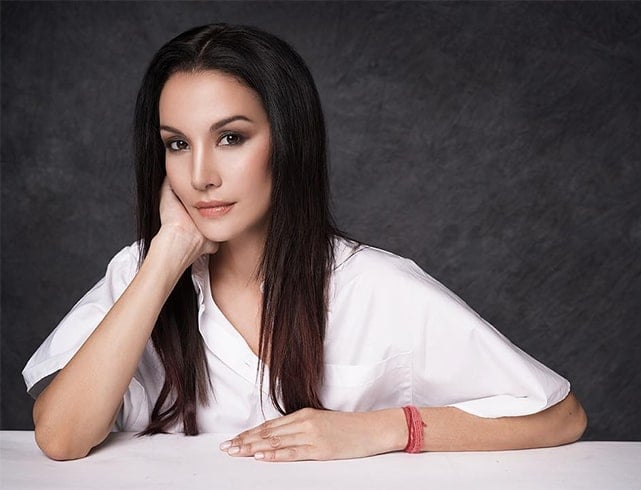 About Her: Named after the flower Queen Fabiola, Fabiola Al-Ibrahim was crowned Miss Arab USA 2015. She is also a musician who likes to play guitar, violin and other musical instruments. She also spends time in charitable organisations, serving the less fortunate to teaching Arabic language to children of different cultures on Sundays. 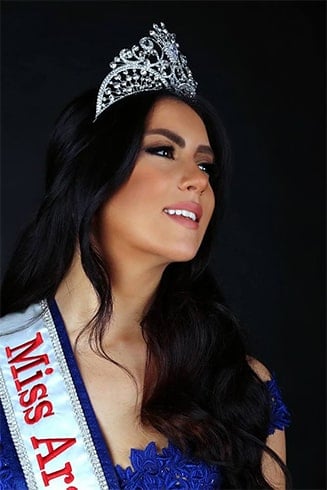 About Her: Former figure skater and now actress, this beautiful asians has proved her mettle in television dramas to films. In the year 2017, Song Hye-kyo ranked 7th in Forbes magazine’s Korea Power Celebrity List and 6th in 2018. 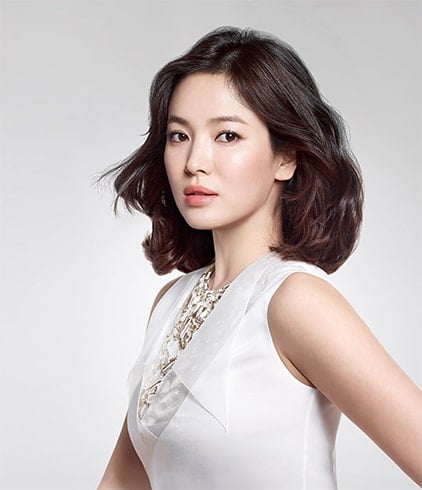 About Her: Born in Pakistan, and now in Bollywood, Mahira has acted with SRK in the film Raees. Mahira entered the showbiz at an early age as a VJ. Few years later she made her acting debut in television followed by films. This Pretty asian girls stood fifth in the list of World Sexiest Asian Women 2017 published by British tabloid Eastern Eye. 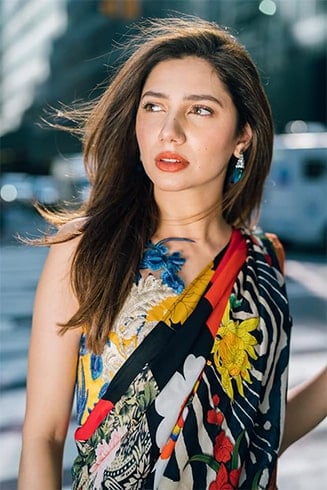 About Her: She is a Mass Communication graduate. She played the role of Manvi in the TV soap ‘Ek Hazaaron Mein Meri Behna Hai’. And then she rose to fame with the popular web series ‘Twisted’. British-based newspaper Eastern Eye ranked her Number 2 in 2017 in the Top 50 Sexiest Asian Women. That’s the beautiful asians Nia Sharma for you. 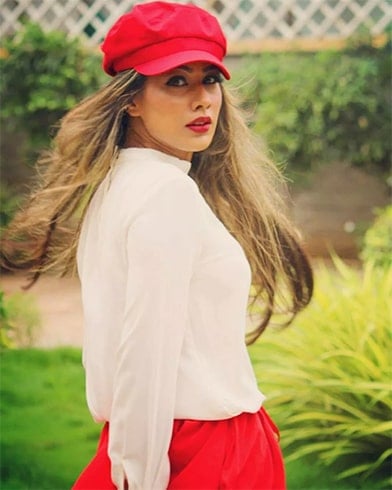 About Her: Crowned Miss Israel 2004 at the age of 18, Gal Gadot studied law and international relations and was a combat instructor at Israel Defence Forces. In 2017, Gal starred in a solo film for her character, Wonder Woman. 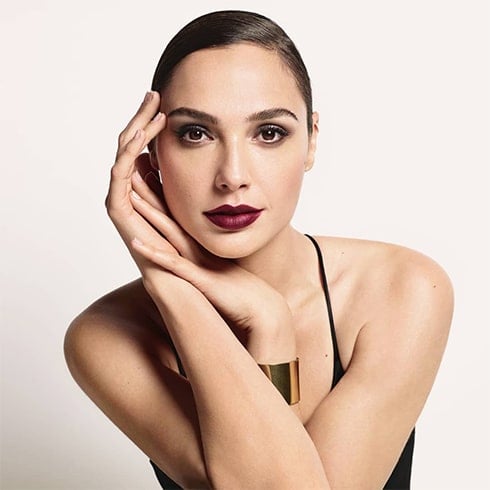 About Her: Born of British citizenship, Katrina Kaif is now a Bollywood actress and one of India’s highest-paid actresses. Katrina won a beauty contest in Hawaii when she was 14 yrs. Worked with big banner films, Kat will now be seen in the epic action-adventure film Thugs of Hindostan this year. Eastern Eye, the UK magazine called Katrina Kaif the “Sexiest Asian Woman” from 2008 to 2010, and again in 2013. 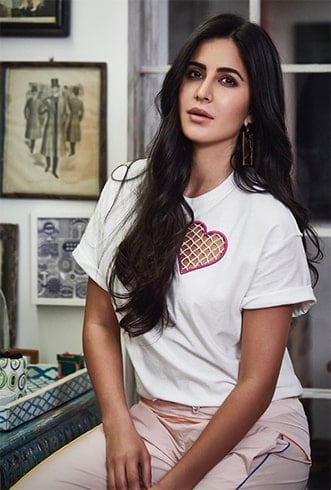 About Her: Crowned Miss World 1994, Aishwarya is one of the most popular and influential celebrities in India. She was not only honored with the Padma Shri by the Government of India, but also with the Ordre des Arts et des Lettres by the Government of France. In 2003, this beautiful Asian women was the first Indian actress to be a jury member at the Cannes Film Festival. 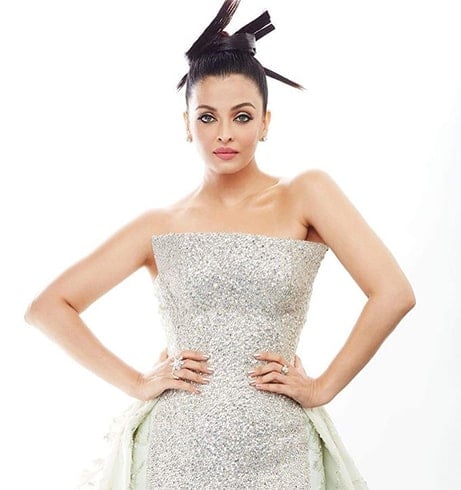 About Her: Deepika Padukone is one of the highest paid film actresses in the world. Her father Prakash Padukone has been a famous badminton player, so DP picked up the sport as well. As she started to get modelling and acting assignments, she gave up sports and decided to focus on acting alone. She is the recipient of three Filmfare Awards and has been named as one of the 100 most influential people in the world in 2018 by TIME. 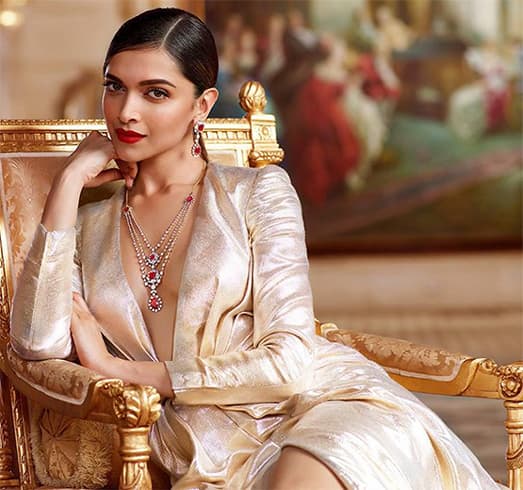 About Her: The winner of the Miss World 2000 beauty pageant and soon tying the knot with fiancé Nick Jonas this year, the beautiful asians PeeCee is one of India’s highest-paid and most popular celebrities. She has bagged the National Film Award and Filmfare Awards in five categories and was honoured with the Padma Shri by the Government of India. PeeCee was also named as one of the 100 most influential people in the world by TIME while Forbes listed her among the Worlds 100 Most Powerful Women in 2017. 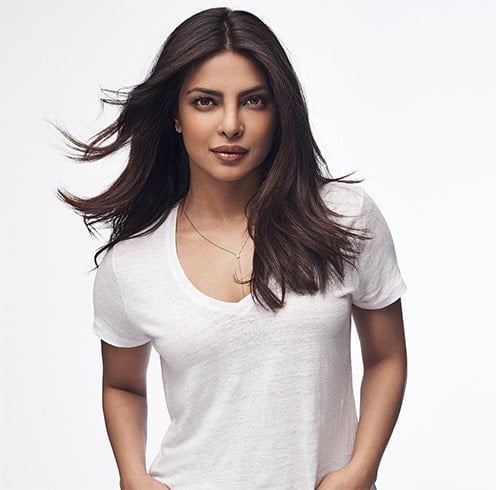 So, how did you find the listing of top 15 most beautiful Asian women? Have any more names to add? Tell us in the comments below.

Kajal Aggarwal: Showing Us How to Look Sexy In a Saree

Top 5 Makeup Trends that are Going to Stay this Season

Which Retro Boho-Hairstyle And Hair Accessory Meets Your Match?