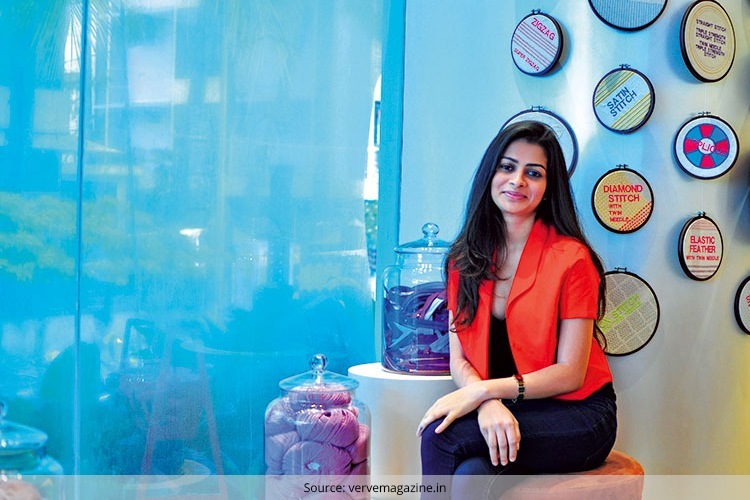 Tanya Ghavri is the latest sensation in B-town. From Kareena Kapoor to Shraddha Kapoor, she’s styled them all and right now, she’s in demand. Like hot cakes! But did you know? Tanya didn’t have it easy? She had to work very hard to be where she is now and it was because of Sonam Kapoor’s kind words of encouragement that she maxed her potential.

While she was working under Pernia Qureshi during the filming of Aisha, Sonam Kapoor had said – “Tanya, do something of your own, I will support you”, – this right here is the reason why we adore Sonam! She’s fabulous like that!!

Anyway, long story short, Tanya soon started her own thing and years later, she’s one of the best celebrity stylist in Bollywood!

Let’s take a look at the celebrities she’s styled!

While promoting ABCD 2, all of Shraddha Kapoor’s styling was done by Tanya Ghavri and there isn’t a single look of hers that we don’t like!

The same can be said about Bebo. From the trailer launch, to promotions, Kareena has been trusting Tanya and the results are just fantastic!

Remember that times at Cannes 2015 when Richa Chadda wore a Sabyaschi Mukherjee saree and blew our minds? It was all thanks to Tanya!

She also styles Jacqueline Fernandez very frequently and this is one is all her creation!

How Style Statement has Become A Trend These Days

Looks Like Summer Is Rolling In And Whites Are Our Best...

8 Reasons Why we Love Sonakshi Sinha

Fashionlady - June 1, 2015 0
Sonakshi Sinha is truly one of a kind. She may not have the world at her feet, or big designers sending her presents and...