Her real name is Sweety Shetty and her nickname, Mac (not the computer Mac). She is the only actress to have worked with S.S.Rajamouli more than once (hope you are able to place her now!). This is Devasena a.k.a Anushka Shetty for you:

Let’s find out more about ‘Sweety’.

What about the family background of Anushka Shetty you ask?

Anushka Shetty is the sweetheart of the South Industry and a top heroine. Anushka is often known to be seen with little or no makeup unless it’s a promotional event which does require a bit of dolling up. Her thick hair in soft waves complements her glowing and dewy skin every single time, and we know why makeup isn’t even the slightest requirement for this woman.

Her million-dollar smile is one that fans go crazy over, and her yoga practices seem to be the reason behind her timeless beauty. 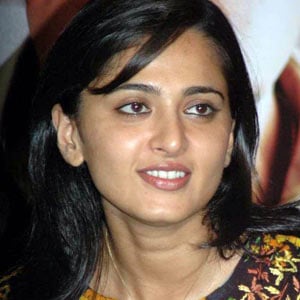 What are the ‘favs’ of Anushka Shetty? Let’s find out: 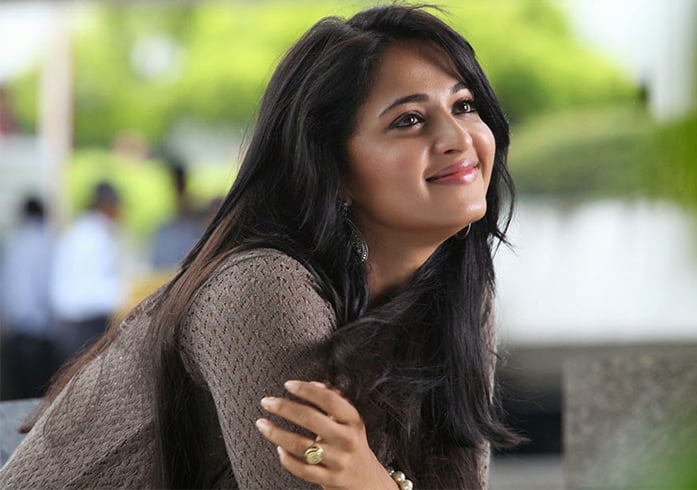 30 minute-exercise-daily is the thing that keeps Anushka Shetty slim and trim. She also gives time for yoga and meditation.

Food is top on Anushka Shetty’s priority list, but she likes to stay away from “junk food”.

For breakfast, she likes to eat honey and bread. This keeps her tummy filled, at the same healthy too. Drinking water is a must for Anushka Shetty. It helps keep her bod hydrated and helps flush out the toxins in her body.

Bollywood Celebrities In Many Versions of Bhumika Sharma Outfits

Bollywood Lehengas: Learn How to Do Sexy in Lehenga’s

Try Skincare Products Instead Of Make-Up for Smooth, Glowing Skin

What To Wear With Red Pants: Puzzle Solved