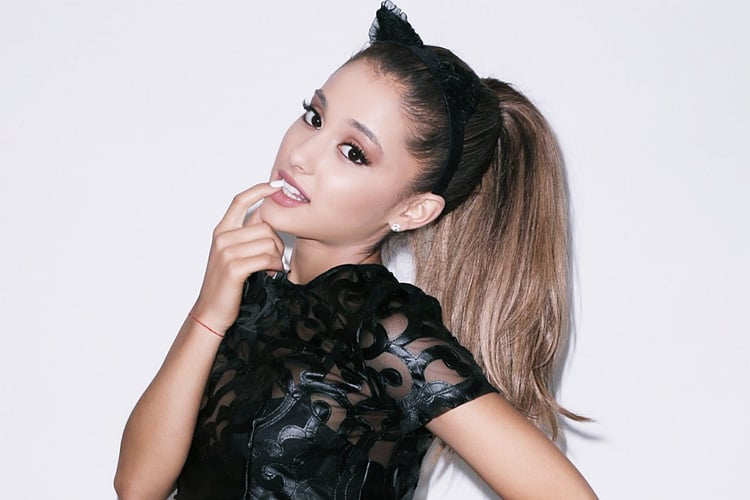 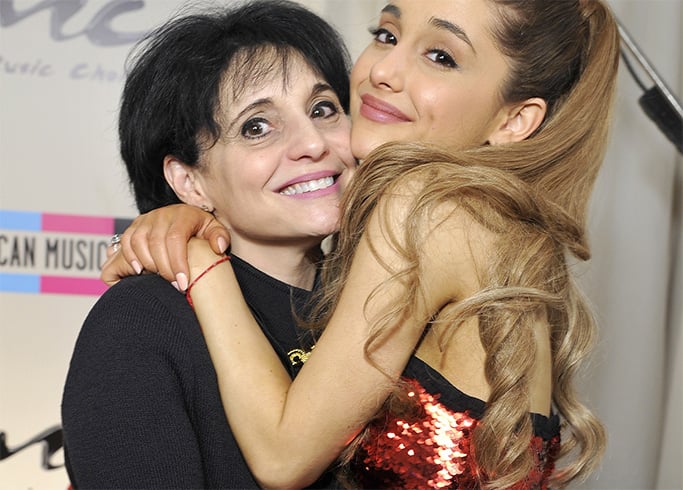 Full credit goes to Ariana’s personal trainer, Harley Pasternak for getting her to do the ultimate workouts.

Ariana says: ‘I try and live a healthy lifestyle; eating right, exercise and sleep are all so important. I try and stay really active all the time. I like to hike when I can and being on stage is a great workout.’

In a standing pose, keep your feet shoulder-width apart. Take one foot back and drop knee down. Then return to the original position. Repeat this pose with the second leg.

Drop down into the plank position. Look down at your shoes. While doing so, lift your hips and contract your abs. Now fall back down to a flat position.

Lie face down (keeping your arms and legs extended). Lift your thighs and chest off the ground and now go back down. Repeat this up and down movement.

Ariana likes to do elliptical workout on Bruno Mars and and Nicki Minaj’s music. Plus, she likes to do her cardio.

Hurray! Some of Ariana’s other exercises include running behind her puppy, Coco. This chase strategy sounds good, what say?

As for the diet, this is what Harley Pasternak had to say:

Ariana’s fitness philosophy (in her own words):“Eat healthy, drink lots of water, exercise daily, and meditate!”

Coconut water is the best drink in the world according to Ariana “I always have a bottle next to me”. She could order some from the Kerala city (God’s own country). Just a suggestion, dear Ariana.

As for nuts, Ariana likes to eat cashews and almonds. “They make great healthy snacks to keep me energized throughout my day!” she says.

In addition to the above, Ms Ariana Grande meditates on a daily basis. “Meditation is a great way to keep my body well-centered while juggling shooting schedules and recording sessions,” according to Grande.

Hola! Madonna has been the fitness role model of Ariana Grande. 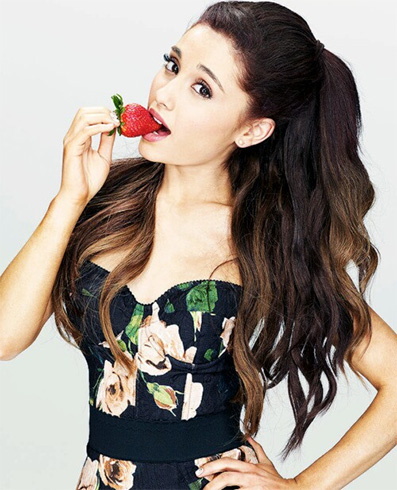 Now hurry up and tell us in the comments below what you think of Ariana Grande. Would you call her “Cat Valentine” or “Little Red” or something different?