So successful was her role in Mad Men that one fine day Christina told People magazine “My life has pretty much changed in every single way. Except for my friends and my family.” Christina met her hubby through the co-Star of Mad Men, Vincent Kartheiser.

Christina Hendricks and her hubby Geoffrey Arend have been married for over 7 years.

She said to the UK edition of Cosmopolitan:

‘Geoffrey walked in and I was like, ‘Who is this guy?’ He had amazing hair and was all dishevelled – he was running late and everyone was waiting for him. He just came in with this very high energy. ‘He was just charming, funny and very magnetic. I got his number that night under the pretence of, “We could just be friends.” And of course I immediately went home and Googled him.’

Not many rumours and relationship stories there are about Christina Hendricks. Boring, na??? 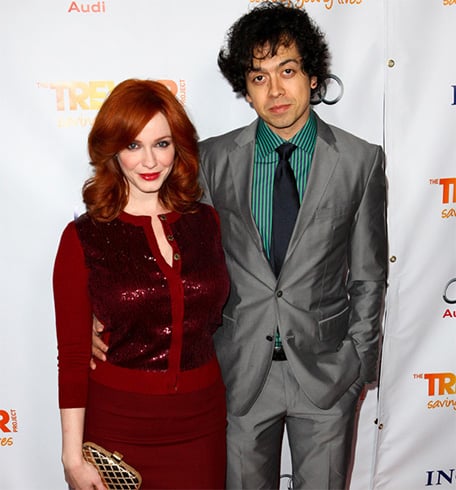 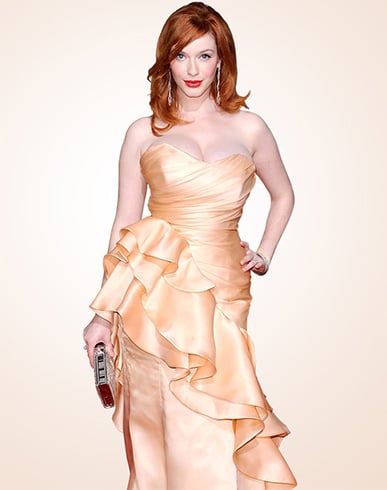 Christina says “I don’t think any woman in the world could get tired of being compared to Marilyn Monroe.”

First Debut: The actress made her television début in the MTV anthology series Undressed.

Keeping in shape might be a tough challenge for the lady, but here is what she does to stay curvaceous and hot.

The hot and voluptuous Christina works out along with her husband on the treadmill.

She likes to keep her refrigerator full of green and leafy veggies and yes, fruits. She makes soups at home while using a variety of veggies, herbs, and spices.

Her most favourite food items? It is homemade foods such as mashed or steamed potatoes, fried chicken, quiche, sushi etc.

As for her fitness formula, she stays away from foods that are rich in high carbs and trans-fats. This was the highly irresistible and glamorous Christina Hendricks for you. Care to write back to us how you found her?

Welcome Magnesium Oil In Your Health And Wellness Regimen

7 Parts of You That Show The Initial Signs of Aging

Makeup Manners You Should Always Remember