According to Gal Gadot, who was brought up in a “very Jewish, Israeli family environment”, she has a strong “sense of her Jewish and Israeli identity.”

How can the Wonder Woman look without makeup? Divine. Let us take a look. 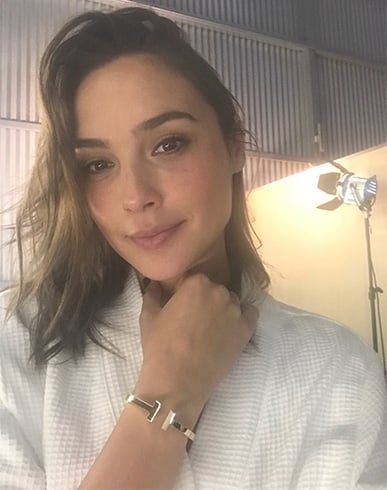 It was 6 hours a day in the gym (spread over a 6-month period) before she started filming. Gal loves TRX workouts. She also does cardio intervals and boxing with Twight. Over 40 hours of exercise might sound insane to you, but you are talking about Gal Godot who is nothing less than insane. 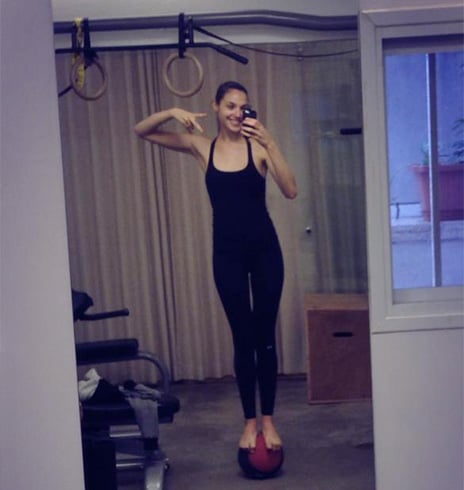 Guess what the ‘Wonder Woman’ does when it comes to her diet?

Her staples include veggies, salmon, and some guilty pleasures like burgers not once but every now and then.

Breakfast: Every bit protein-rich. Eggs with some fruit and coffee. Honestly, this meal needs no bank-breaking, what say?

Entreés: Lean proteins and greens are high on Gal’s agenda. The lady in fact loves to make fish with garlic, lemon, and thyme for a casual night.

Drinks: Its gotta be TONS OF WATER for Gal Godot. Mind you, the lady drinks at least a gallon of water a day.

Her cheat meals?? Gal loves to eat burgers, and ice cream with chocolate. 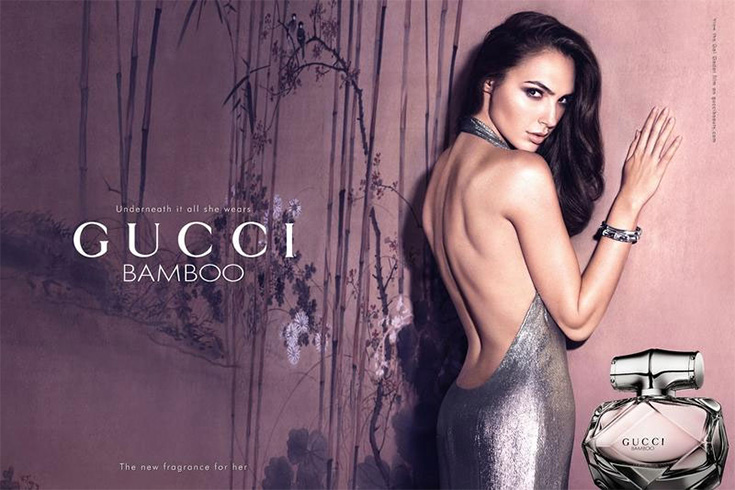 Write in and tell us how you found reading about Gal Godot. What inspires you about her?

Every Woman Can Learn From Shriya Saran Fashion Profile

Get Ready To Swoon Over Kriti Kharbanda Fashion Profile

B-Town Dress Up Like Stars For Adel-Sana Wedding Ceremonies

12 Natural Face Packs For Pigmentation To Pamper Your Skin With