If you are keen to be inspired to transform your ensembles into classy look, then look no further than actress Ileana D’Cruz fashion profile, who has the whole on and off duty styling to a science. 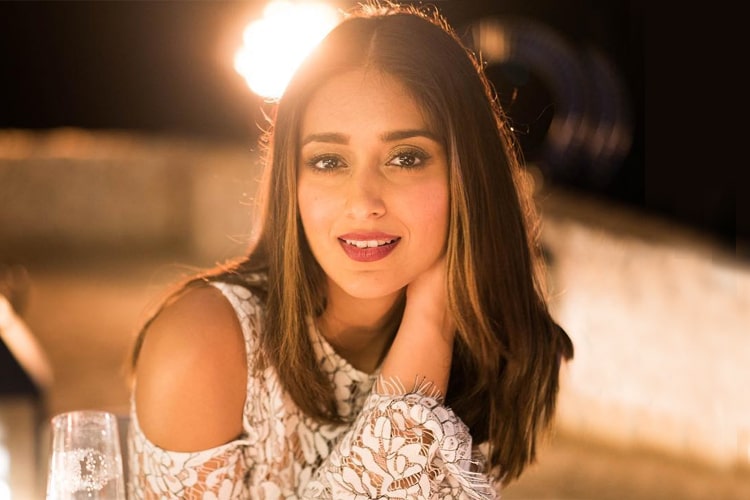 Whether it’s about dressing up her leggings or gown, this leggy actress delivers major style inspo. The face of Fiji Tourism knows how to work on her lean frame in her favor.

D’Cruz was born in a Catholic Goan family in Mahim, Mumbai. She was raised in Mumbai till the age of ten. After which, her family moved to Parra, Goa

In 2003, she made her first portfolio, which she described as a disaster. She then made her second portfolio the following year which earned her three major advertisement campaigns like Emami Talc, Electrolux, and Fair & Lovely. 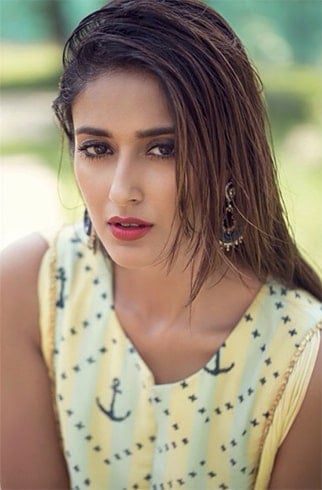 Ileana D’Cruz is an Indian actress who has appeared in Hindi and Telugu movies. She first appeared in Telugu romantic movie, Devadasu.

Then her first launch vehicle in Bollywood was Barfi in which she was cast opposite Ranbir Kapoor and Priyanka Chopra.

Later on, she starred in several Superhit Hindi movies including Rustom, Main Tera Hero, Raid, and others. 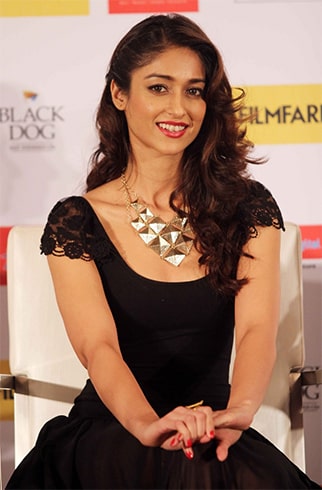 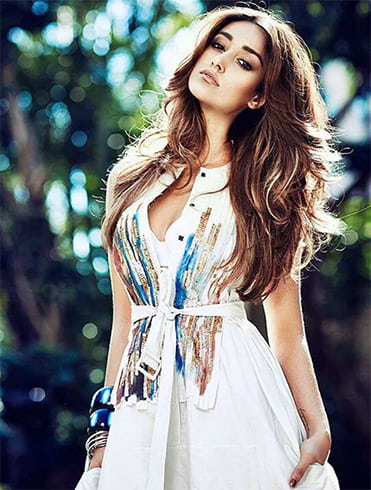 The actress looked casual in a floral Zara and H&M separates while holidaying in Fiji. She captioned her photo as ‘Jet Skiing like a Pro.’ For the unitiated, D’Cruz is the brand ambassador of Fiji Tourism. 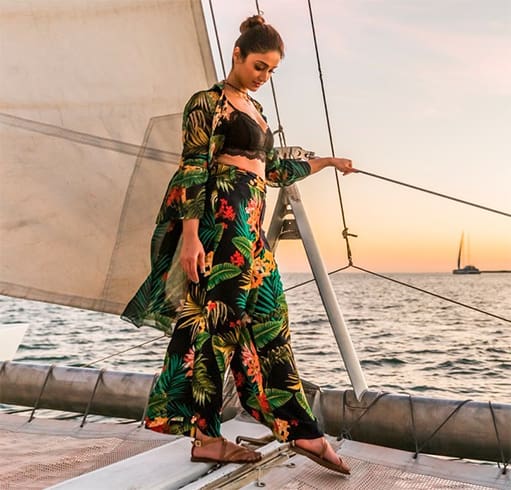 IIeana mixed up business classic with a Tom Ford dress, Giorgio Armani jacket, and ring from Minawala while shooting for Harper’s Bazaar magazine. 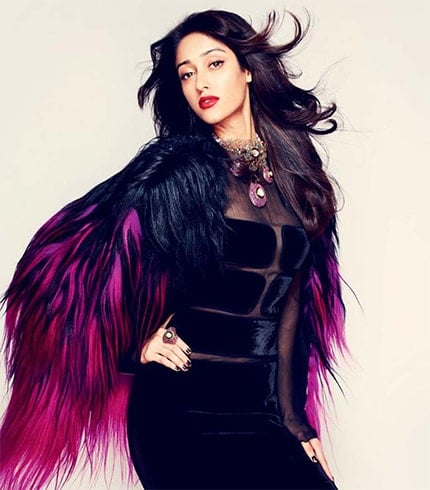 The actor can certainly work the sartorial goodness of a ruffled gown. She can elevate any look including this. 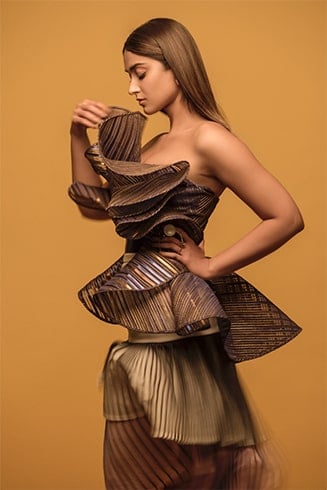 Her look is almost too classy to ignore. The actress played it safe with the olive skirt and then threw on statement pieces, like the oversized white blouse at the FBB online festive collection launch at Delhi, in September, 2018. 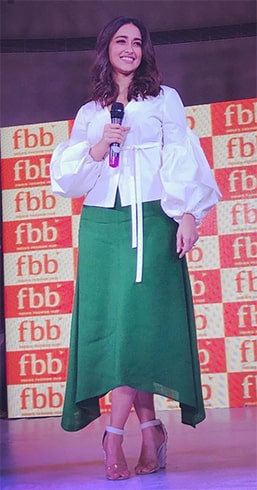 Ileana D’Cruz wears makeup according to her mood. She believes in less is more when it comes to beauty. Scroll down to discover some of Ileana D’Cruz makeup tips she has picked up. 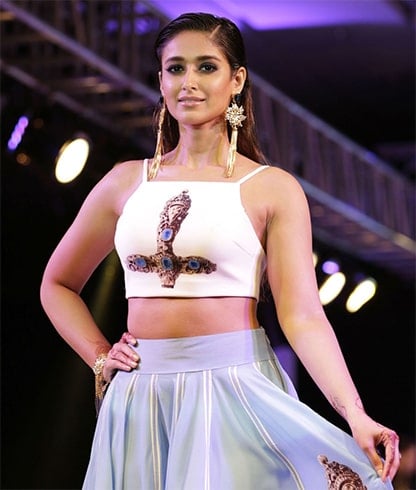 Her more recent movies like Mubarakan showcased the actress in her best form. She makes it a habit to follow Ileana D’Cruz Fitness Secrets suiting her needs.

Here is a breakdown of her fitness routine: Here are the brands endorsed by the actress:

From ball gowns to other noteworthy looks, we are left impressed with Ileana D’Cruz fashion profile. Do you agree with our opinion? Write in to us in the comments below.

It’s Time To Tickle Your Brain With The Textile Industry Language Guide!

Get Head Over Heels With Rohan Arora Footwear Collections

Revive Your Ripped Denim Game Boldly Like These Celebs