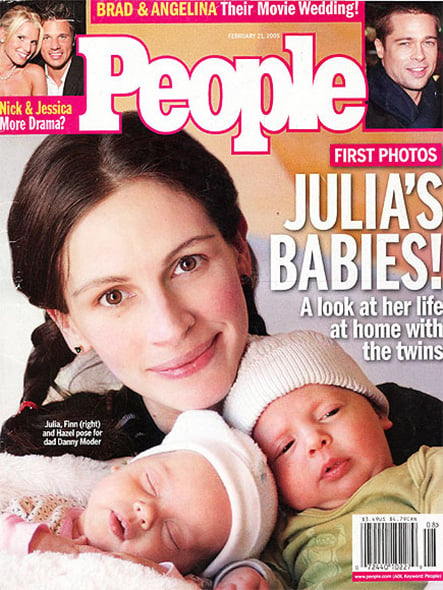 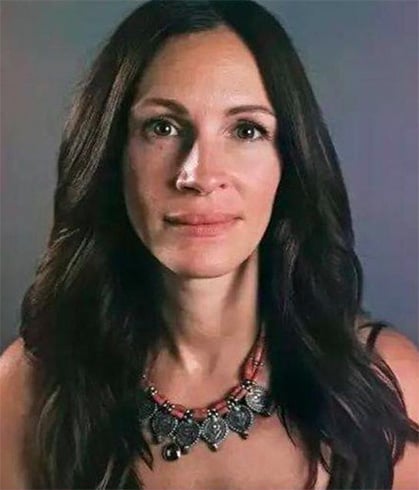 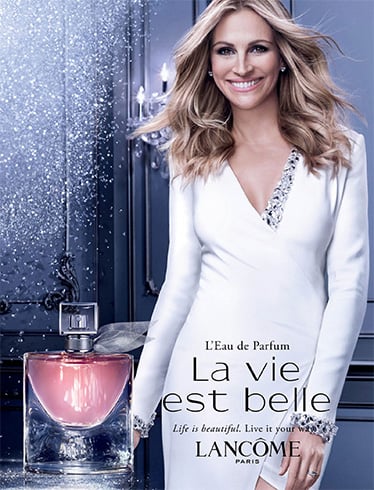 Net Worth: not given for the present consensus

The actress follows a very strict workout plan, and with the help of celebrity trainer, Kathy Kaehler. Julia does step aerobics, thrice a week with her trainer, intensive body workouts, lunges, push ups and planks as well, including floor exercises and occasional crunches too

She lives on a low glycemic diet and follows NO DIET FADS! Throw A Rocking Lingerie Shower For Your BFFs Bachelorette

Ways To Meditate At Work