One of the most promising new faces to have graced Bollywood in recent times is actress Kiara Advani. Gaining nationwide acclaim for her work in many Hindi and Telugu films, she is definitely someone to watch out for. But coming to her personal life, what fashion brand does she swear by? What do we know about Kiara Advani’s fashion profile? Well, if these questions have been popping in your head, we have all these questions answered! 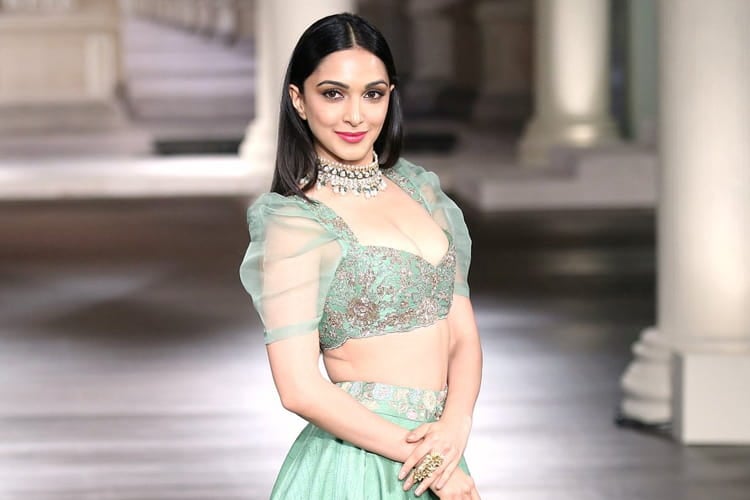 Read below to know this gorgeous lady further.

Kiara’s Journey In A Gist:

Starting her journey with the 2014 Hindi film Fugly directed by Kabir Sadanand, Advani stood out among the other debutantes in the film. After grabbing a number of Hindi films in her kitty, she also experimented with the Telugu film industry with the 2018 film Bharat Ane Nenu.

Apart from gaining thousands of fans for her acting prowess, she is also considered a style diva. Having an eclectic fashion sense, it’s not astonishing to know that she is the current social media darling.

However, the silver screen is not the only place where she excels. She has been setting fire on fashion shows for quite a while now. Take a look at her walking down the ramp at the Lakme Fashion Week 2017. 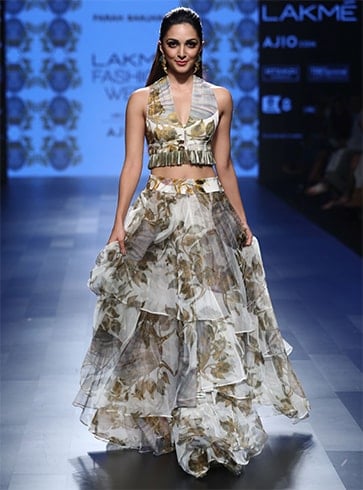 Isn’t she a stunner? Now, let us dive more into her life.

As mentioned above, Kiara Advani is dominating the fashion scene in Bollywood among the new female bandwagon. Considering the gorgeous beauty that she is, it goes without saying that whatever she wears publicly becomes the talk of the town. Having walked the ramp for numerous top-notch fashion designers and brands in India, she is the latest fashionista in B-town.

From an ethnic saree to a sensuous bikini, this diva knows how to pull off an attire with utmost grace. Here are glimpses of Kiara Advani’s fashion profile. 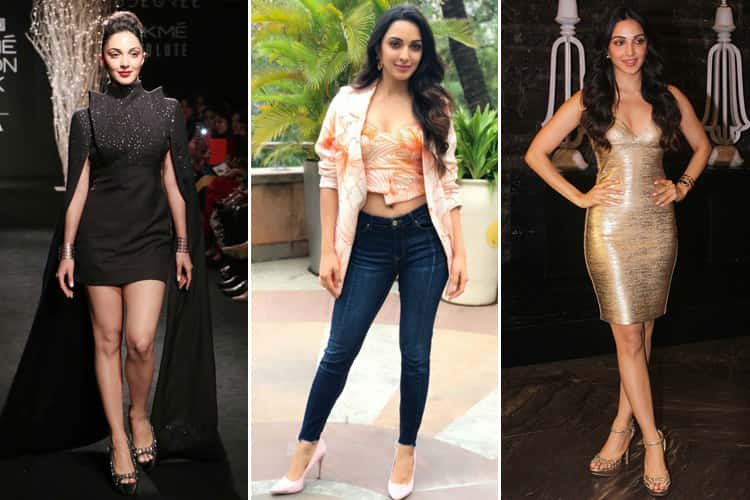 Advani then went on to star in a Telugu film – the 2018 political thriller Bharat Ane Nenu – her first non-Hindi film. Directed by Koratala Siva, the film starred a talented cast of Mahesh Babu and Prakash Raj. The same year came her breakthrough performance with the Netflix anthology film Lust Stories, which a sequel to the 2013 anthology film Bombay Talkies. She starred in the Karan Johar directed segment, alongside Neha Dhupia and Vicky Kaushal. A critically acclaimed film, Advani stood out for her natural performance which shed light on women’s sexuality.

She will now be seen in a special appearance in the 2019 period drama film Kalank, to be directed by Abhishek Varman. The film will star Madhuri Dixit, Alia Bhatt, Sonakshi Sinha, Aditya Roy Kapur, Sanjay Dutt, Varun Dhawan, Kunal Khemu and Kriti Sanon and it will hit the screens on April 19, 2019.

She will also be seen in another yet to be titled Telugu film in the future alongside Ram Charan.

Besides, she has been modelling for some of the biggest fashion designers in the country and has walked the ramps at the Lakme Fashion Week 2017, IBWF Goa 2017, 13th Annual Fundraiser Event 2017, among others. Hindu by religion, Kiara Advani was born and brought up in Mumbai, Maharashtra, India. Her birth name was Alia Advani. Her father Jagdeep Advani is a Sindh Hindu and a businessman by profession, while her mother Genevieve Jaffrey is Catholic with Irish, Scottish, Spanish and Portuguese ancestry. She is a teacher by profession. She also has a younger brother, Mishaal Advani, who is three years younger than her. He is studying in the USA. Her Sun Sign is Leo. 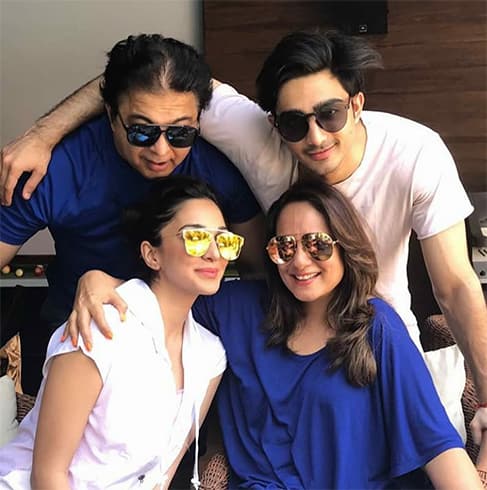 One of Advani’s favorite hobbies is to watch TV series, which she does heaps of, especially the American TV series. She is an ardent fan of them and whenever she gets free time, she makes sure to indulge in them and keep herself updated with the latest episodes.

One of the most endearing qualities of Kiara Advani is her ethereal beauty. Due to having a mixed ancestry through her father’s and mother’s genes, she has the perfect mix of eastern and western beauty.
Even without make-up, she has a flawless skin which is reflected every time she uploads a selfie on her Instagram. 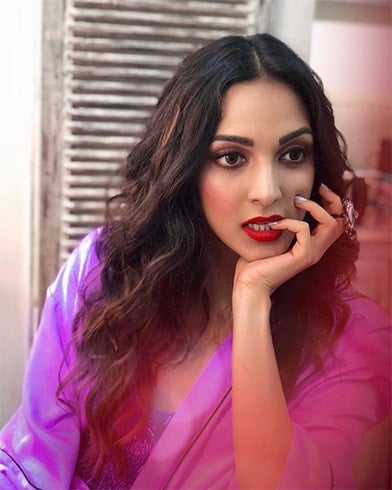 Advani pays a great deal of attention and time to maintain her body and health. Her daily schedule is incomplete without the inclusion of her fitness regime. And don’t underestimate her to be a frail beauty! Her workout schedule is as tough as you can imagine and can put any gym toned muscular man to shame.

She believes in maintaining a good health for gaining wealth. Health is wealth for her. 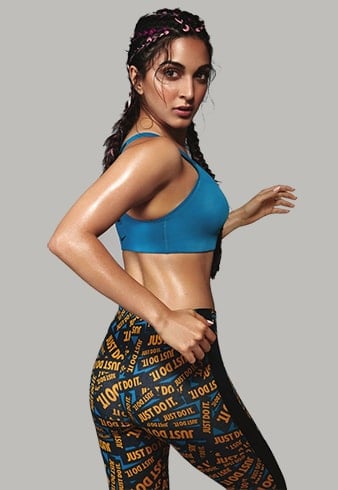 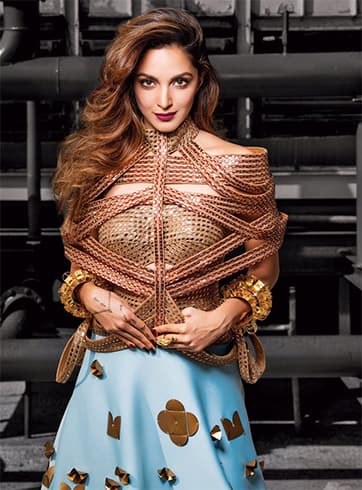 While we are enthralled with Kiara’s style quotient, she is bound to make a statement in this Industry. Be it with her acting performance, fashion sense or as a celebrity, she is here to stay and we all know it. We wish Kiara a great journey in this field of creativity and artistry, and hope to see more from her in the near future.

Images Source: Official instagram profiles of the celebs mentioned with in the article.

Top 3 Valentine’s Look With Golden Boots: Gold is The New...

Mix Of Fashion, Beauty And Style Are The December 2016 Magazine...