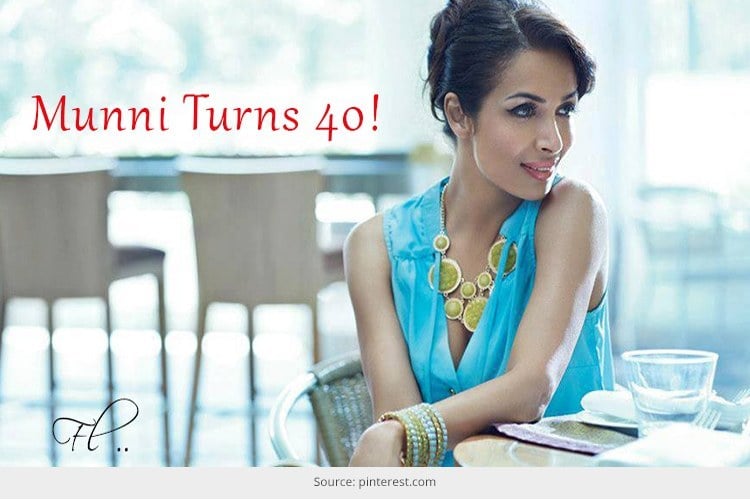 Malaika turns 40! Fashionlady wishes the Birthday Girl with loads of warm wishes and success in future!

After Helen, if any actress has managed to seduce her audience without being brazenly salacious then she is none other than Malaika Arora.

It would be an understatement to refer her as an item girl, as it perverts her dexterity to make her number look like a traditional dance form. From “Chaiyya Chaiyya” and “Hoth Rasiley” to “Munni Badnaam Hui” and “Pandey Ji”, almost all of her numbers were filmed in such a balanced way to maintain the sensuality of the situation as well as present a complete entertainment package to the audience.

I’m quite amazed as how the mother of two, who just turned 40, has managed to keep her figure as puerile as ever.

When other actresses like Aishwarya Rai and Sonali Bendre have lost their luster post pregnancy, this actress has effortlessly managed to maintain her to-die for figure even after being mother of two for over a decade now.

And not to mention her style statement is as high as her career and as graceful as her performances. Being a full-fledged fashion blog, we’ve always closely monitored her appearances be it on-screen and off-screen.

She is certainly a diva, an inspiration to the millions of girls out there who crave to achieve a body she possess and the sensuality she carries at such ease.

Keep scrolling to get some pictorial fact files of this beautiful actress.

#Malaika Arora was born on 23rd August, 1973 in  Chembur, Mumbai to a Punjabi father, Anil Arora, a native of Indian border town Fazilka and a Malayali Catholic mother, Joyce Polycarp.

#Before she entered Bollywood, Malaika was already a successful model and one of MTV India’s most popular VJs, who did shows like ‘Style Check‘ and ‘Love Line‘ with Cyrus Broacha.

#Apart from her MTV shows, she has also starred in music videos like Bally Sagoo’s ‘Gud Naal Ishq Mitha’ with Jas Arora and Shubha Mugdal’s ‘Pyar Ke Geet’ with Arbaaz Khan, with whom she was going to tie her wedding knot.

“Honestly, when I began my career I never thought I would come this far. Everyone kept telling me that models and VJs don’t last more than a couple of years. Today, I feel proud to be in that kind of enviable position.”

While some people feel she was lucky enough to come so far only because she was married to Arbaz Khan, her internationally popular Chaiyya Chaiyya number had already shot her to fame even before she was romantically involved with Arbaaz and there was no looking back for her since then. 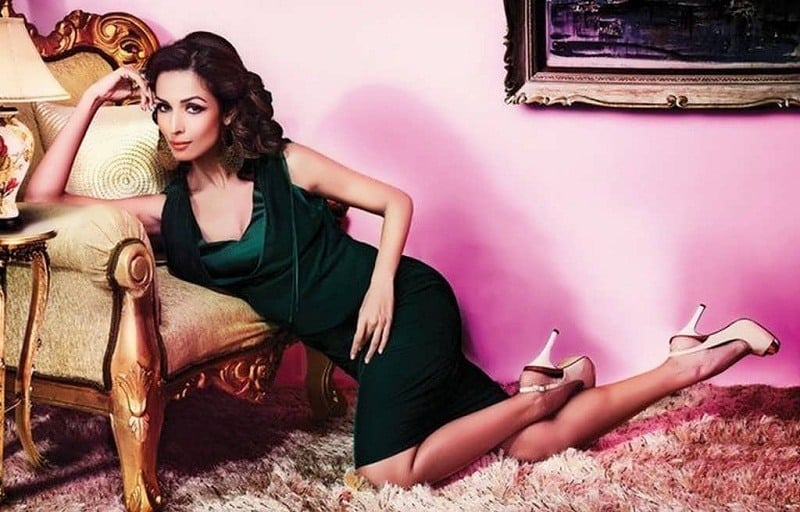 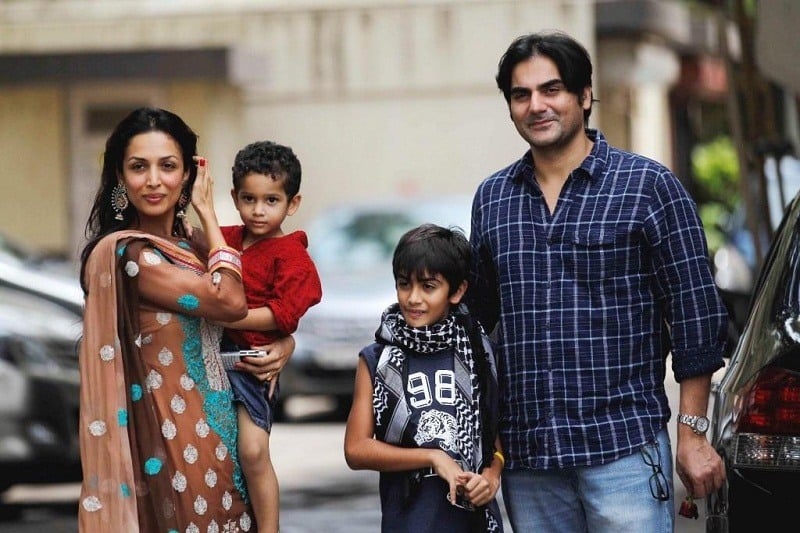 Veteran actress, Saira Bano, who also shares her birthday with Malaika has completed 68 years of her life.

Once again, we wish both of them lots of love and happiness on their b’day!

The B-Town Divas Choose A Fancy Style To Round Off The...

What Can Hair Extensions Do And How To Wear Lilac Hair...