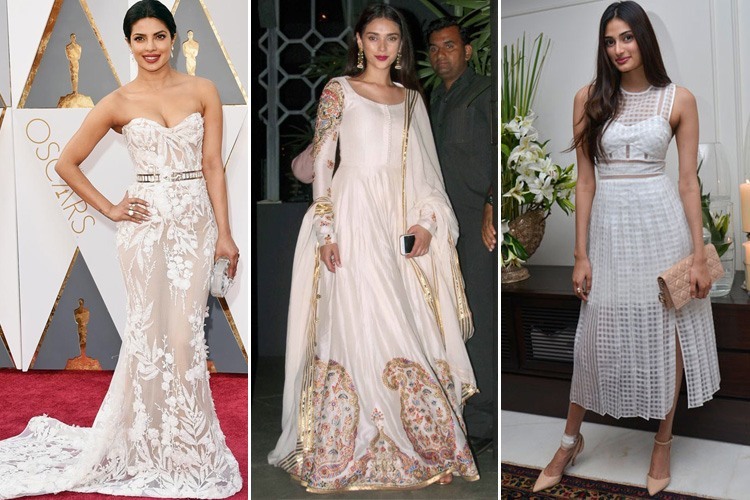 Looks like our celebs are promoting peace with their all white attires. The ladies brought forth few summery looks, few royal looks, few party looks, an entire collection that makes us believe that style statements can be made even in simple, single toned pale colors too.

R – Another white featured look of hers was at Neerja Press Conference. She was styled in Anamika Khanna’s anarkali which had a tinge of bright pink around the neck. L – Katrina looked like a crystal piece at L’Oreal ‘Women Of Worth’ Awards in a Mikaeld shimmer dress.

R – At the Mint Luxury Conference, she picked an off white Isabel Marant Pant Suit with Alexander Wang bralet. L – Spotted as beautiful as a moon was Aishwarya Rai at L’Oreal ‘Women Of Worth Awards’ in a Tarun Tahiliani Sari.

R – Looking as pure as the rays of Sun, she was spotted at her daughter’s school event wearing a Shehlaa Khan’s white salwar suit.

L – Alia dressed like a doll in Swapnil Shinde’s dress at the Kapoor and Sons Press Meet.

R – She was also spotted wearing an asymmetric tunic over a pair of denims. 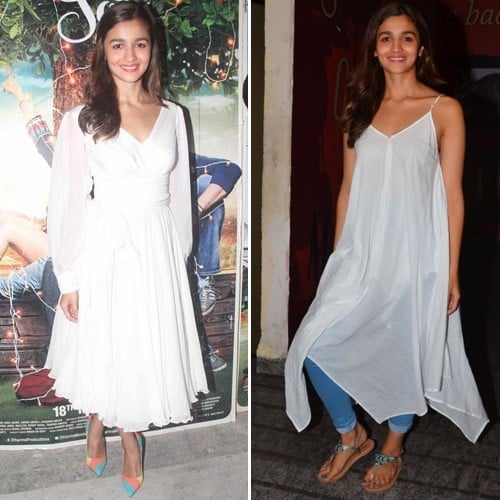 L – Athiya dressed in a Self Portrait dress for private dinner at Manish Malhotra’s residence.

R – For the HT Style Awards, she picked a Kanika Goyal pant suit. 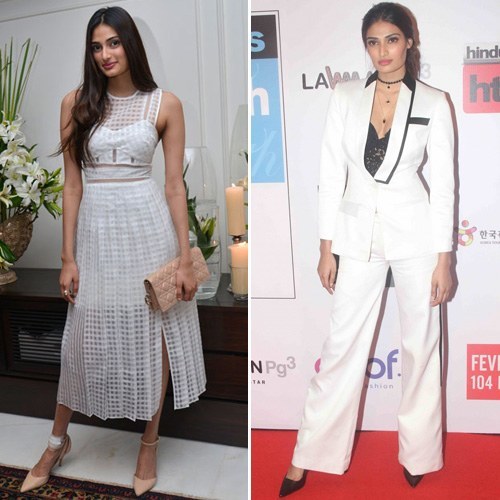 She was spotted at the TOIFA 2016 Technical Awards Ceremony in a Dior strapless white gown. 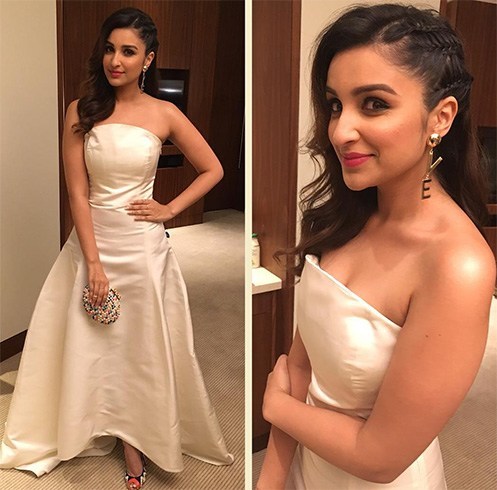 She sizzled at the TOIFA 2016 in a Rami Kadi strapless gown. 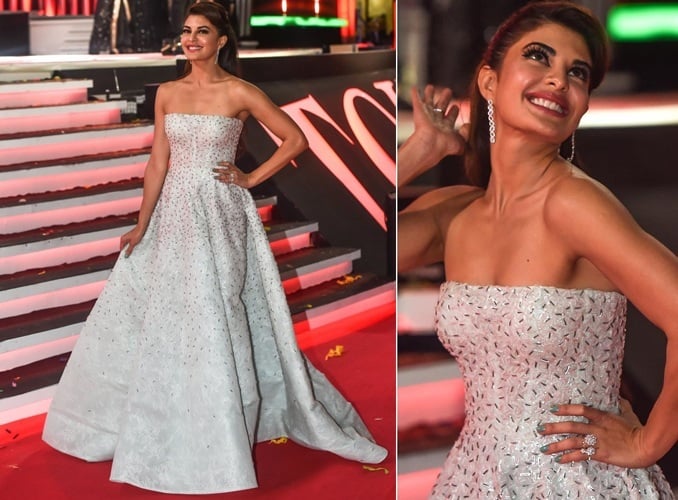 L – Bebo was clicked during the Ki and Ka promotions in Temperley London Separates.

R – Looking royal and classy, Bebo dressed in a suit of Kotwara brand by Meera Muzaffar Ali for the Zakir Hussain Concert. L – Huma clothed her voluptuous self in a Sukriti and Aakriti dress at the Pro Kabaddi Event at Delhi.

R – Creating a wow factor with her perfect curves, Huma dressed in a Mayyur Girotra dress for the TOIFA 2016 event. 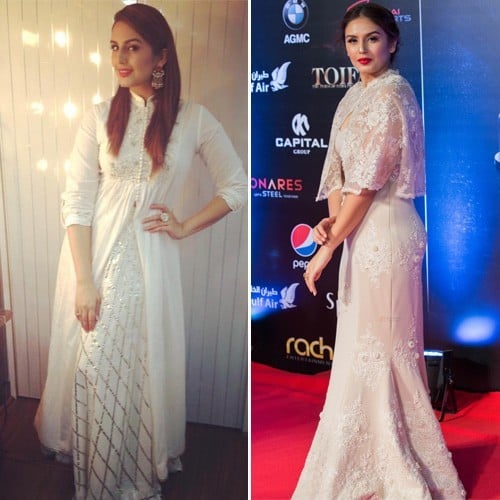 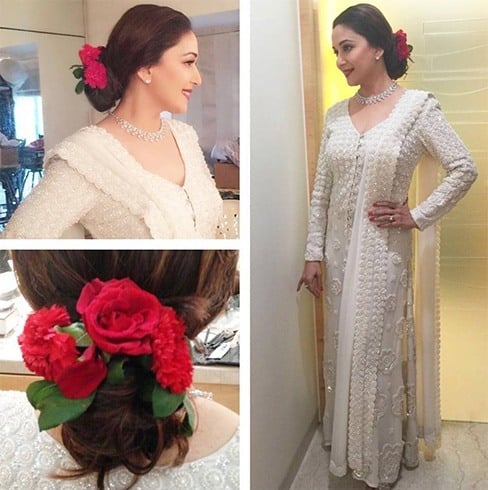 At the AdTech India Fest in Delhi, Shilpa Shetty, who was the speaker for the launch, was spotted in a Gauri and Nainika dress. L – The Bollywood actress who is rocking the Hollywood, was spotted at the Oscars 2016 wearing a Zuhair Murad strapless dress.

R – PeeCee was seen wearing an Elizabeth and James white skirt topped with a white breezy shirt at the shooting of Baywatch. Valentine’s Day Outfit Ideas: How to bring out the Diva in...

Kareena Kapoor Goes All white For Ki And Ka Promotions

10 Flats For Women To Flaunt At Work