Indian Fashion Blog
Home Celebrity Priyanka Chopra Pumps Up The Glamour With The Obamas At The White... 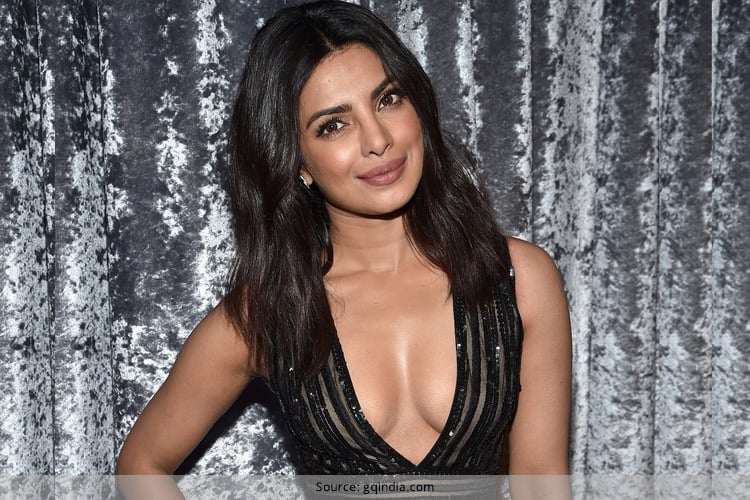 There is something strange about her, and that is something which is clap worthy. She is the Indian girl who is making waves in the West after starting a couile of months back – as a presenter at the Oscars at LA held this year, as winner of the People’s Choice Award for Favourite Actress in a New TV series Quantico, and as a main villain in the film Baywatch. For all the Indian audiences, she is the Kashibai we saw in Sanjay Leela Bhansali’s Bajirao Mastani.

Which is why you will have to give full marks to her for her being invited to the 102nd White House Correspondents’ Association dinner held on April, the 30th this year at the Washington Hilton hotel in Washington, DC. 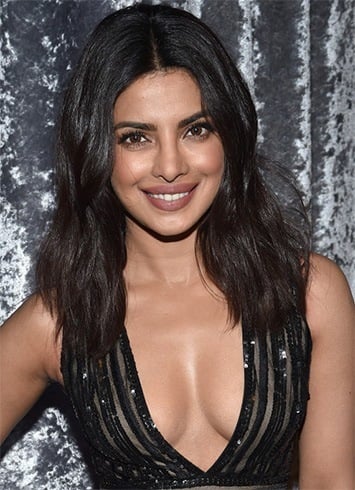 What is so unique about the invitation Priyanka got from the White House? Well, our PeeCee not only shared space with US President Barack Obama, his wife Michelle Obama and many other celebrities, she got photo clicked too with the Obamas too.

“Lovely to meet the very funny and charming @barackobama and the beautiful @michelleobama. Thank you for a lovely evening. Cannot wait to start working on your girls education program #whitehousecorrespondentdinner.’ 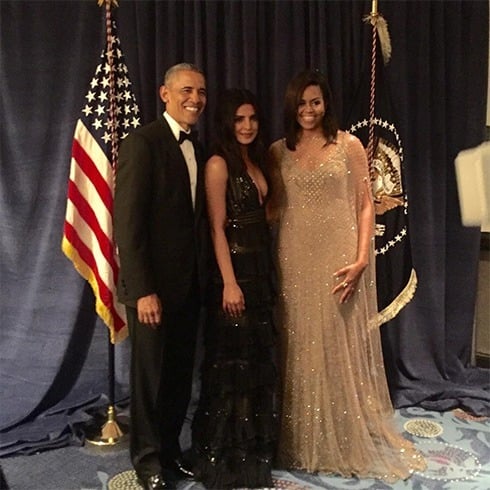 Priyanka, who is passionate about empowering young girls, wrote that she plans to work with the First Lady on her girls education project.

Dress Worn By Priyanka Chopra For The Dinner 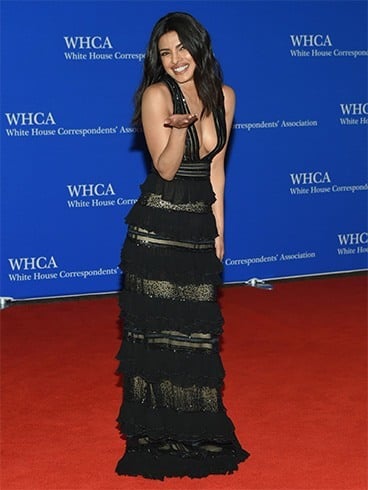 The 33-year-old Priyanka looked sexy and totally glam in a deep-cut black ruffled and sheer-panelled gown that had sparkling details. PeeCee showed off her decolletage in the low-cut gown that was not only spectacular, it fit her shapely figure like a glove. She wore her wavy hair in a simple way with a centre parting. As for the makeup, Chopra wore a rosy nude lip and simple eye makeup, and made her eyelashes the centre of attention.

Priyanka Chopra playing Victoria Leeds in the film Baywatch, commanded attention the moment she arrived for the White House Dinner.

Other Celebrities At The Dinner

Was PeeCee the only one who rocked and sizzled at the Dinner? No, the other names that shined like a diamond at the Dinner were impressive too.

First of all, Michelle Obama was a sight to watch in her Givenchy Couture. Look at the stunning simplicity of Mrs. O standing out tall as rock. 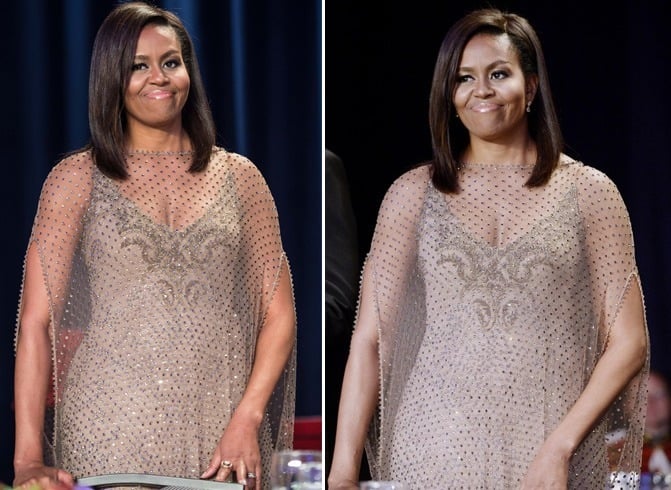 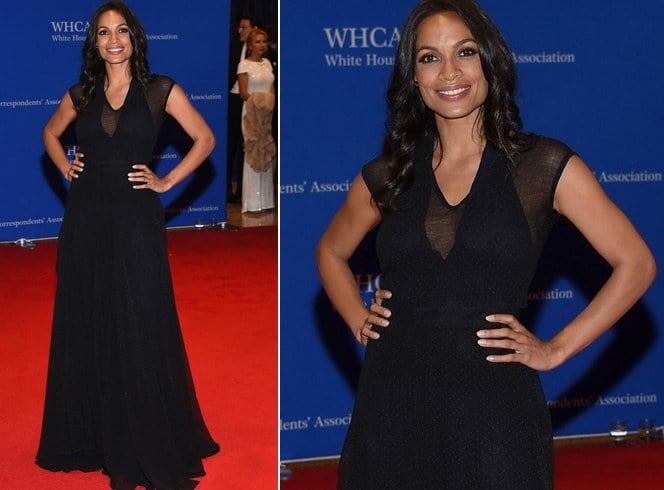 Looks like Katie Lowes was eager to show off her back in a pristine white outfit. The tall and mermaid looking Jaimie Alexander, who acted in the film Thor chose this strapless black gown for the dinner party. 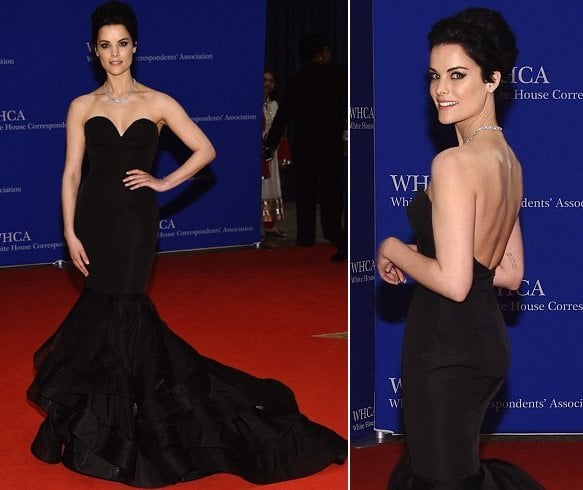 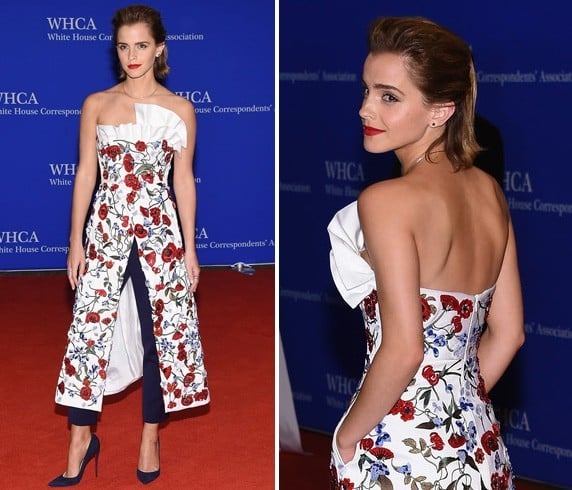 Pink is the fever as Sophia Bush, the Hitcher actress, looked tall and regal in her pink jumpsuit.

Gabrielle Union who has played a supporting actress in teen comedies looked gracious in an embellished blue gown from Naeem Khan. 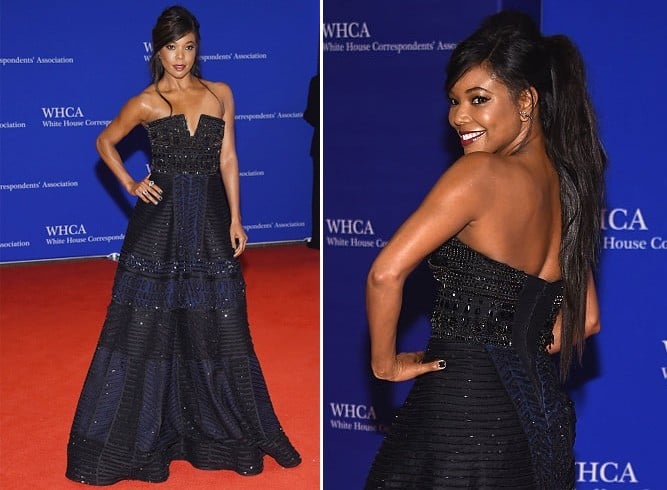 Amongst the dinner attendees was Brazilian model and actress Adriana Lima who wore Juan Carlos Obando. Watch the lovely flare of the gown worn by Canadian actress Neve Campbell as she poses for shutterbugs. 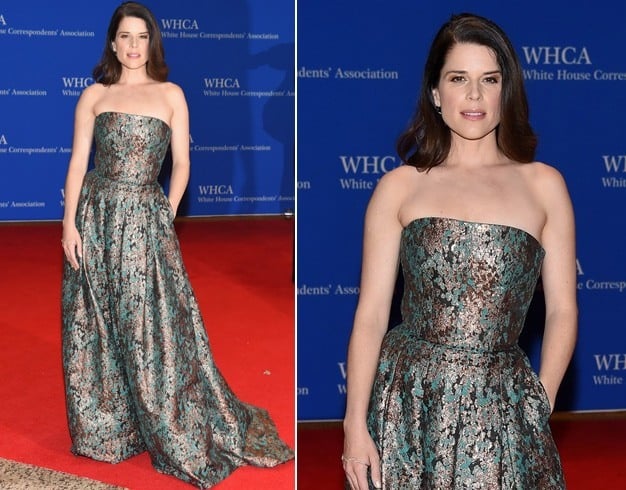 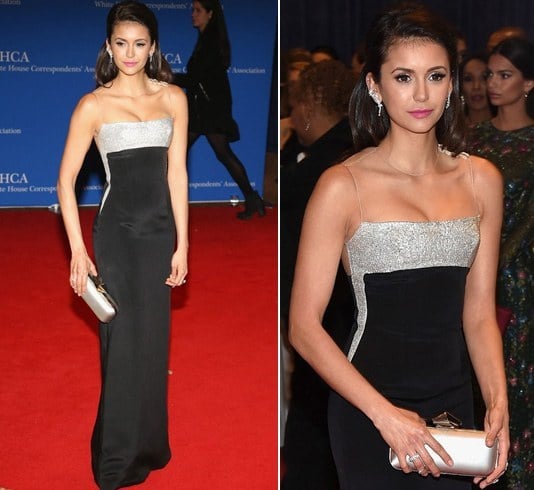 Hold your blues as Gugu Mbatha-Raw shines in Lela Rose. 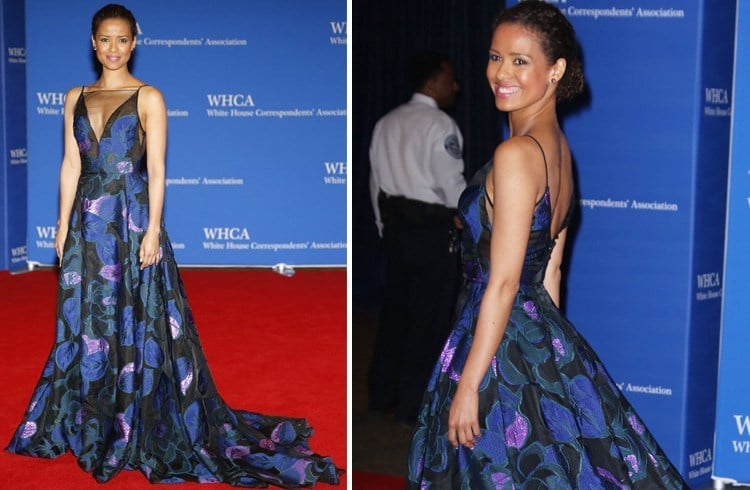 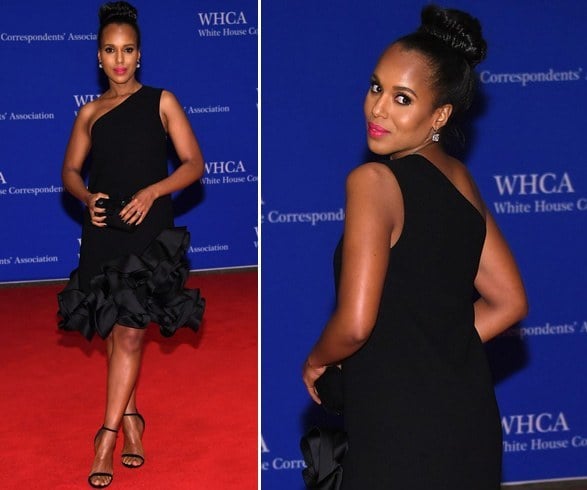 Hope the pictures of Priyanka Chopra and other leading Hollywood celebs stunned you to the skin. Tell us which star and costume wowed you the most, apart from PeeCee.

Here’s How To Find Your Personal Style With Easy Tricks

Fashionlady - August 9, 2016 0
With just a few days to go for the release of their movie Rustom, the cast is on a whirlwind tour of cities to...