Honey and Cinnamon – can they be at war with each other? You see, one is one of the oldest spices known to mankind. And the other one has been popular throughout history. Both these ingredients have unique healing abilities. That’s why they have been tagged as a home remedy without a doubt.

Both cinnamon powder and honey fall into the category of superfoods. They are both storehouses of vitamins and minerals that are important to maintain good health. Their nutrients include water, protein, fiber, sugar, minerals, and vitamins.

Did you know – Cinnamon (also known as Dalchini) has a low level of fat? Very low level, in fact.

As for minerals in cinnamon and honey, there are plenty of them – iron, calcium, sodium, potassium, magnesium, zinc, and phosphorus. Vitamins include vitamin C, vitamin B6, folate, riboflavin, and niacin.

Cinnamon in specific also has vitamin A, E, D, and K.

Impressive from the first to the last:

The honey-cinnamon paste boosts the immune system by treating colds and influenza, increasing the lifespan of people and shooing away fatigue. What makes cinnamon powder and honey do all this? The antioxidants found in them combat the free radicals in the body. Cinnamon has flavonoids which help to metabolize glucose and convert it into energy. Honey helps to regulate blood sugar. The package of cinnamon and honey helps diabetics keep their blood sugar in check. Ingesting this combo shows an improvement in the management of Type 2 diabetes. Do ask your doctor to enlighten you before using it if you are a diabetic. 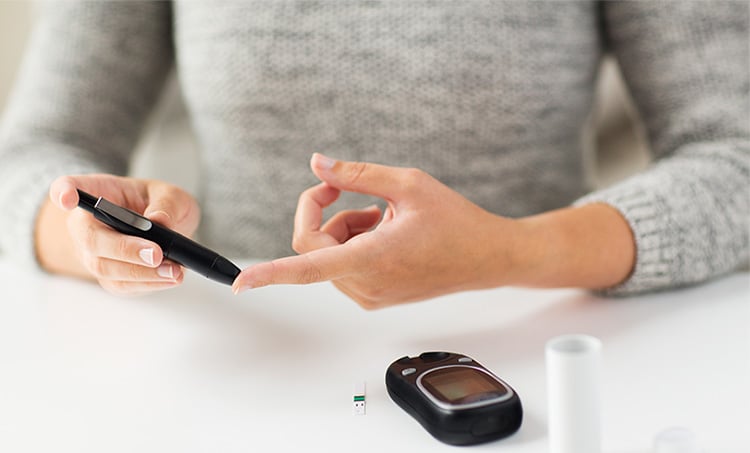 Might sound surprising but the Phytochemicals found in honey have been associated with cancer prevention. Cinnamon has anti-tumor properties which lessen the chances of spread of cancerous cells.

A paste made of cinnamon and honey treats insect bites and gives relief from inflammation. Cinnamon is anti-inflammatory, while honey is an antiseptic.The therapeutic properties of both these wonder ingredients explain their presence in popular skin care products. So in a way, it’s a magical combination which works on almost all aspects of skin irritation and insect bites at the same time.

The cinnamon and honey combination improves the functioning of the digestive system. It treats indigestion, stomachache, intestinal gas and infections of the bladder. Bottomline – if you want to keep gastrointestinal issues at bay, go for a regular intake of honey and cinnamon.

Tip: Want relief from acidity and indigestion? Sprinkle cinnamon powder on a spoonful of honey and have it before a meal.

If you want good bone health and relief from joint pain, apply the paste of cinnamon powder and honey on the affected part of the body. Then massage it slowly. You can also have cinnamon honey water – by mixing honey and cinnamon powder in warm water for best results.

You can treat minor skin infections and pimples by applying the paste of cinnamon bark extract and honey on your face before sleeping and washing it off the next morning.

The paste can be applied to the wounds too. In fact, age-related wrinkles and spots can be reduced by applying the combination of cinnamon and honey which act as an antiseptic, antioxidant and anti-inflammatory. 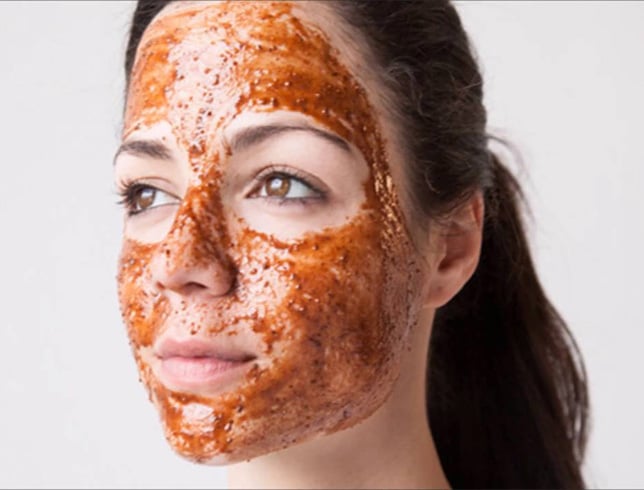 Reducing the cholesterol levels is one of the many benefits of cinnamon and honey. As you know, a high cholesterol level (which means a high concentration of LDL or bad cholesterol in the body) can lead to atherosclerosis (which means plaque buildup on the walls of arteries and blood vessels). This, in turn, can up the chances of clot formation leading to heart attack or stroke. Check with your doctor before using it in case you have any heart-related problems.

Apply cinnamon powder and honey on a bread toast (instead of the usual jam and butter). Eat it regularly for breakfast. In the long run, it helps prevent blockages in blood vessels and heart attacks.

Forget lemon and honey. The cinnamon honey water is an effective way of losing weight. But yes you have to balance it with an intake of a healthy diet and regular exercise for results to show up.

Drink a mixture of 1tsp honey and 1/2 tsp cinnamon powder (boiled in water) half an hour before breakfast. Remember to do it on an empty stomach. To do that, before taking bath, apply a paste of hot olive oil, 1 tbsp honey, 1 tsp cinnamon powder to your hair. Let the paste stay for 15 minutes, then wash your hair.

The good thing is that both cinnamon and honey are used for dental care. The mixture prepared with both these ingredients is effective in treating toothaches and bad breath. 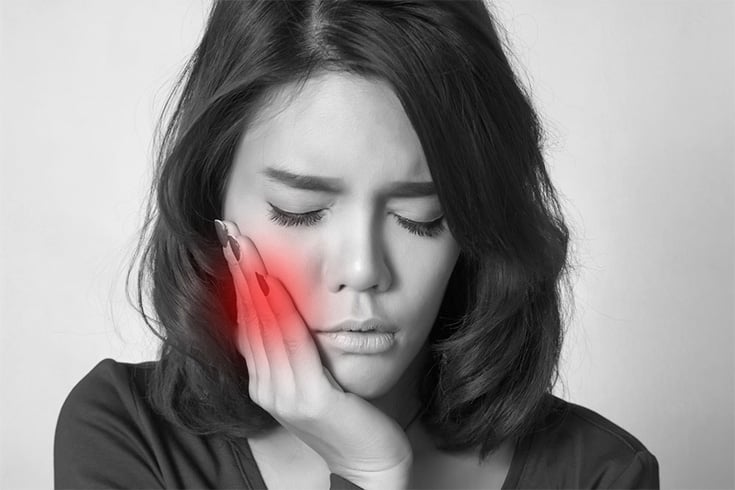 We all want to keep our breath fresh throughout the day. Gargle with cinnamon powder and honey dissolved in warm water, and get rid of mouth odor.

One interesting thing for menfolk –

Both cinnamon powder and honey maybe good for treating infertility in men. But more research needs to be done to validate that.

In beauty and weight loss regimens, in particular, treat cinnamon and honey as an add-on, not the main recipe. Diet and regular exercise cannot be overlooked with the belief that cinnamon powder and honey are there as your best friend in need. Remember to consult a doctor before adding this combo to your healthcare routine especially if you are suffering from diabetes or heart-related issues.

Read the benefits of cinnamon and honey? Impressive aren’t they? If you know any other home remedies using this combo of honey and cinnamon do share it with other readers here.

Prints and Fabrics Trending in 2015

26 Home Remedies To Get Rid Of A Clogged Ears Fast

Fashionlady - June 4, 2014 0
From a flabby fashion designing student to a gorgeous diva At a time, when Sonakshi weighed 90 kgs in her early 20's, the doe-eyed beauty...