Vidya Balan Fashion Profile and ability as an actress are now fully unquestionable. Even in the movie fraternity, the harshest of critics have put aside unnecessary disparagement on her personal style. Balan is a bonafide actress and have slowly found her style groove with saris, precisely. From varying Indian ensembles, Vidya is a happy wearing different looks. 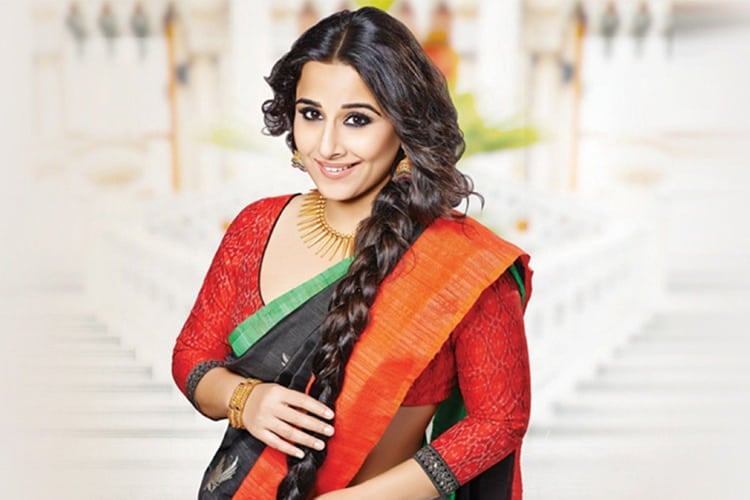 More recently, she’s added a twist to her Indian styles of wearing saris, featuring plenty of distinctive designs. And we’re not the only who have noticed this, if her million 1.8 million followers are anything to go by.

Do you know Vidya Balan hails from the Iyer community in Palghat? She is a Tamil from Kerala. Born to parents P.R Balan and mother Saraswathy Balan, Vidya is a celebrated actress in India. Her father is the Vice President of ETC Chennai and her mother is a homemaker. 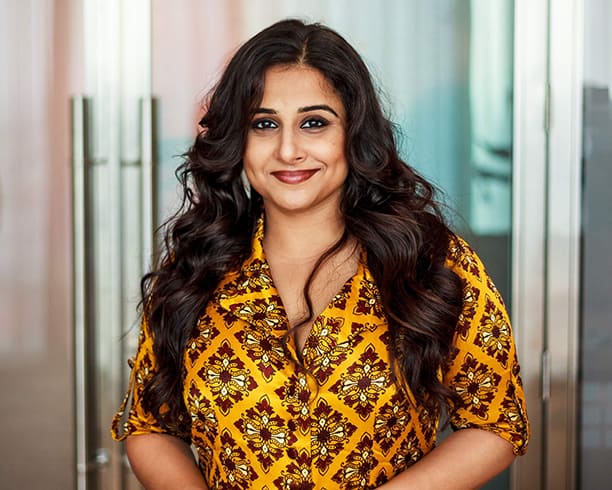 Vidya attended St. Anthony Girl’s High School in Chembur, Mumbai. From an early age, she aspired to becoming an actress. In fact, she featured in the first season of the hit series Hum Paanch at the age of 16, playing the role of Radhika. After the series ended, she worked towards completing her education first.
She went to St. Xavier’s College and attained a Bachelor’s degree in Sociology. Later she got a Masters degree from the University of Mumbai.

Vidya Balan has firmly established herself as an actress in Hindi films. She garnered much praise for her debut movie, Parineeta in 2005 followed by the super-hit comedy movie Lage Raho Munna Bhai in 2006. Another breakthrough movie of hers was The Dirty Picture which was a biopic of Silk Smitha. Vidya played the role of Lt. Silk. We regard it as one of the most brazen female roles in Bollywood, till date. Being a recipient of several awards, including six Screen Awards, six Filmfare Awards, and the much-coveted National Film Award, only shows her ability to portraying strong varying roles. Apart from these prestigious awards, in 2014, Vidya was also awarded with Padma Shri by the Government of India. 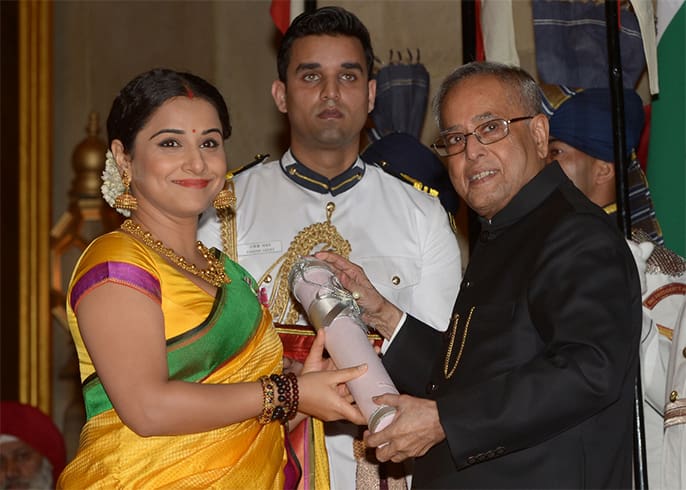 In the past couple of years, Vidya Balan has gone from experimenting with varying styles until finally finding her groove. And in doing right so, the actress has also flaunted some serious personal style. Catch her in several Indian wear especially saris. Read through to track the actress fashion profile.

At the Vogue Beauty Awards held in August, 2018 in Mumbai Vidya wore a tasseled black sari by Pallavi Mohan. Her look was further accessorized with Shivan Narresh for Swarovski. 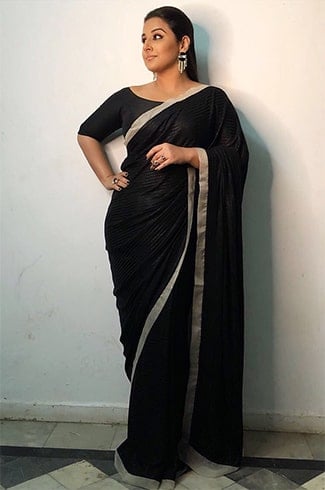 The actor wore a black and gold traditional sari matched with a matching blouse from Pranay Baidya. Her look was further accessorized by stylist Pranay Jaitly and Shounak Amonkar, statement gold ring and earrings from Minerali Store. 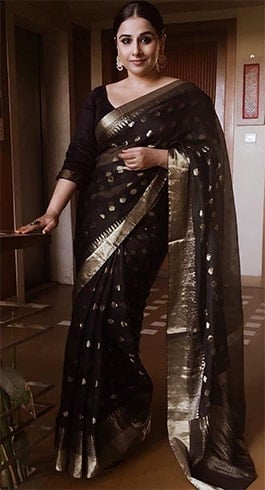 Vidya Balan believes in following a simple skin and hair care routine. She only uses organic products and makes it a point to oil her week once a week. Here are few Vidya Balan makeup tips as shared by the actress:

After all the beauty looks of Vidya Balan, are you ready to see her without makeup? Nonetheless, the starlet is gorgeous. 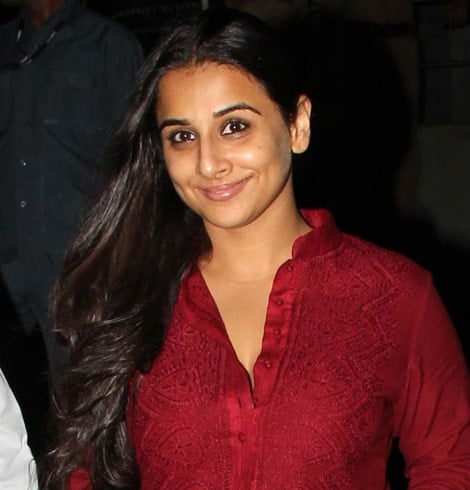 Vidya Balan believes in maintaining a fit body without losing excess weight. She sticks with working out five to six times a week. Her personal trainer is Vilayat Hussein who introduced her to calisthenics. Vidya BalanFitness Secrets includes the following:

Do you want to know the Vidya Balan Diet Plan ? Here is the breakdown:

Vidya has turned vegetarian after discovering it can help watch her weight. 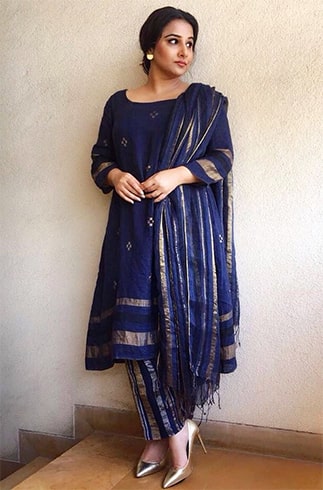 Vidya has endorsed for some of the major brands in India including the Samajwadi Pension Yojana (launched by Akhilesh Yadav) led by Uttar Pradesh Government, Silk Board, Nihar Hair Oil, etc. 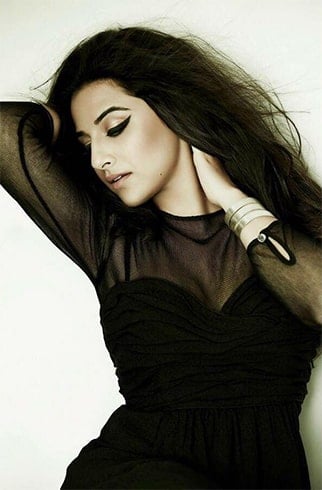 Here are the lists of Vidya Balan Social Profiles.

What do you think about Vidya Balan’s style transformation? Do you think sari works best for her or should she experiment with other styles? Tell us in the comments below.

Ladies, Here Are Some Simple Ways How To Tie A Shemagh

Celebs Jetted Off For Some Holiday Fun Carrying Fabulous Handbags In...

Watch Out The Bollywood Divas Are Casting Black Magic With Their...

15 Homemade Face Packs To Get Instant Glow And Fairness