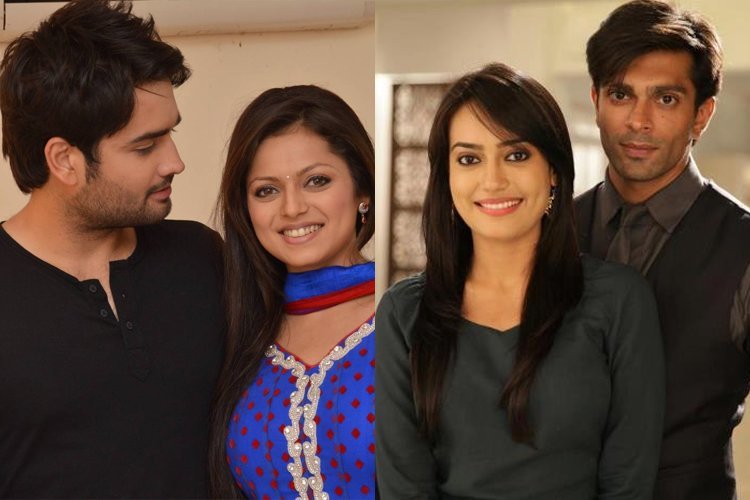 While fighting evil scheming vamps, obeying the khandaan’s traditions and escaping crisis after crisis, our favorite hero and heroines from TV serials go through rough times! But, when the hero and heroine come together on screen, they melt your heart with their tears, romance and sad times. You

Were you not rooting for Madhubala and Rk to confess their love? Wasn’t it an adorable moment when Akshara and Naitik celebrated their beloved son’s birthday?

We all have our favorite on-screen couples and pray for them to get through the rough edges of life to stay together forever on your favorite TV show. Some of the television romances even come alive in real life – Look at Sushant and Anita from the Pavitra Rishta fame who seem to be have entered into wedlock secretly in real life!

But, when it comes to fashion, don’t we all just love the way the heroines stylize beautiful sarees, flowing anarkalis, heavy bridal lehengas?

Here are two mega Indian Television Jodi who wowed us with their on-screen chemistry, fashionable and romantic moments. Whose fashion did you admire the most?

This show had girls spellbound to the television sets as they watched the romance bloom between the arrogant film star and hearthrob RK and the feisty, determined beautician Madhubala. Set in the filmy Bollywood world and on-screen sets, this jodi not only made a sizzling couple but also were eye candy on the screen.

Madhubala’s outfits created a stir in the Indian fashion scenario and had girls running to the stores to stylize her look on the show. Neeta Lulla designed Madhubala’s maroon bridal outfit in the wedding sequence. Neeta Lulla, ace fashion designer, promoted her bridal fashion outfits through this show which she enjoys immensely and adores its romantic track. 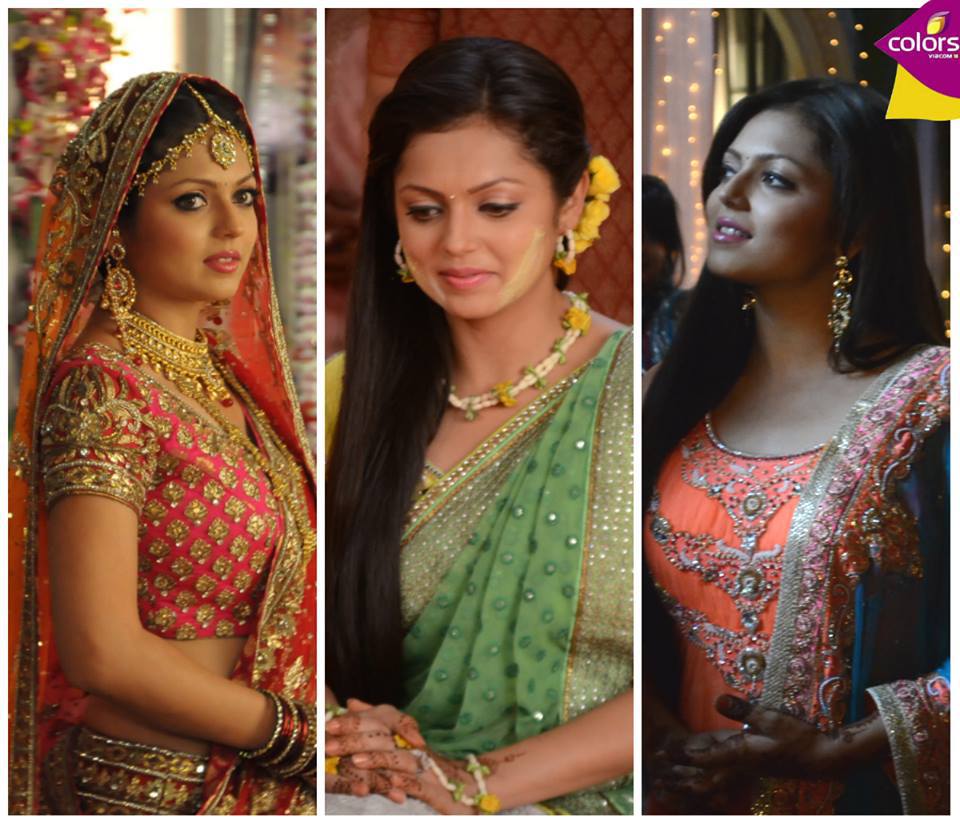 Madhubala looks like a million dollars in her heavy embroidery rajasthani lehenga with gota work while RK looks dapper and royal in a golden sherwani. We heart this fashionable and beautiful wedding trousseau worn by the gorgeous couple RK-Madhubala!

Pretty Zoya with her modern outlook and traditional values wins not only the handsome and orthodox Asad’s heart – She also won the hearts of young, college-going Muslim girls throughout the country and especially Islampur. Those girls who were afraid of wearing jeans before due to their conservative family’s limitation, did try out Zoya style jeans and kurtis on Id! Apart from the jeans-kurtis, Zoya’s anarkalis and churidar sets are a rage as well.

Asad’s no-nonsense, corporate and mature look has been appreciated in the show.

Brandi Cyrus: The Life From A To Z

Worst Bollywood Fashion Disasters: Would You Forgive Them?

Fashionlady - August 20, 2016 0
The buzzing sound in the fashion world is the talk about the latest Autumn-Winter 2016 campaign of the label Ritu Kumar and their perfect...