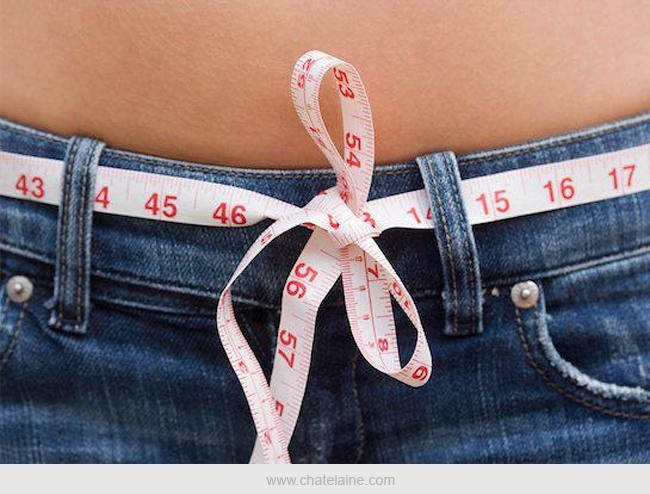 Weight gain during periods is a common concern for women while going through menstrual cycle. Some women have Premenstrual Syndrome experience with strong hormonal changes that lead to a variety of symptoms such as bloating, food cravings, increased appetite, stress, fatigue, irritability and anxiety. These changes can lead to weight gain and there are some ways to prevent and treat it.

Premenstrual Stage occurs about two weeks before the bleeding period starts. Many of the symptoms of PMS begin in this stage but they are minor and grow more severe in the next two stages.

Some women experience weight gain during pre-period stage while some do at the later stage of their period cycle. Initially, you may feel bloated prior to the weight gain.

Care Tips – You must take good care for yourself. It can help banish water retention. Some to-do’s include doing physical activity in your daily routine, limiting the amount of salt in your diet and eating a healthy diet.

Gas accumulation in the intestine is one of the major reasons of menstrual bloating. A woman’s body goes through many hormonal changes during her lifetime, which can be one of the main causes of bloating. While gas accumulation happens due to the changes in the body, constipation and inactivity before and during the menstruation time is also noticed. Due to bloating, a woman may experience severe menstrual cramps.

Over eating has always led to weight gain, undoubtedly! This could also be a cause of gain in your weight during menstrual cycle. As during period, metabolism levels increase due to which women tend to overeat resulting in food cravings and hence consume about 100 to 200 calories more than they usually have. The cravings are temporary and dissolve soon.

In one of the articles of www.medimanage.com, Dr Jyoti Kulkarni, a renowned gynaecologist, from Nova Medical opines that food cravings in some women are caused due psychological reasons. She says –

Increase in the level of Progesterone hormone in the body causes water retention that leads to weight gain. Being active and performing regular exercises helps in reducing the discomfort caused due to menstruation.

How to overcome food craving?

Before the menstrual period starts, the magnesium level goes down in a woman’s body, further resulting in the rise of insulin levels and hence the need for more sugar in the body. The reason why women have sugar cravings and tendency to overeat before and during the period.

Some women tend to overeat when they feel blues. Yes! Depression or a bad mood generates the food cravings. One of the side effects of Pre Menstrual Syndrome is depression or severe change in the moods. Depression can affect women of all ages, whether they are menstruating or not, and one of the biggest side effects known is the act of overeating.

With declining age, the rate of metabolism and a person’s physical abilities also tends to decline. The process begins at the age of 30 and the health largely depends on a person’s lifestyle. The decreasing metabolism and bodily abilities affect weight gain because of being unable to engage in the physical activities.

Which one is the reason behind your weight gain?

10 Things To Stop Wearing After College

For Health Enthusiasts: Take A Look At Kola Nut Side Effect

List Of The Best Places To Buy Cool Graphic Tees For...