Accessioning oneself to up the glam quotient has become a quintessential way of life. If there is one thing that we have learnt in 2015, then it is the fact that life doesn’t stop at one good designer dress. With the designer dress, you need designer shoes, expensive jewellery and fancy clutches. Not to forget the glam doll hair and makeup!

While most of our Bollywood celebrities have nailed the above mentioned things, there are few who have taken this looking-good thing a notch higher and made their look all about the accessories.

Let’s take a look at those times when a Judith Leiber Minaudiere was the focus of attention!

[Also Read: Most Expensive Handbags In The World]

For the recently held Stardust Awards 2015, Huma styled her midnight blue Deepankshi and Reena dress with a golden fish Minaudiere by Judith Leiber. 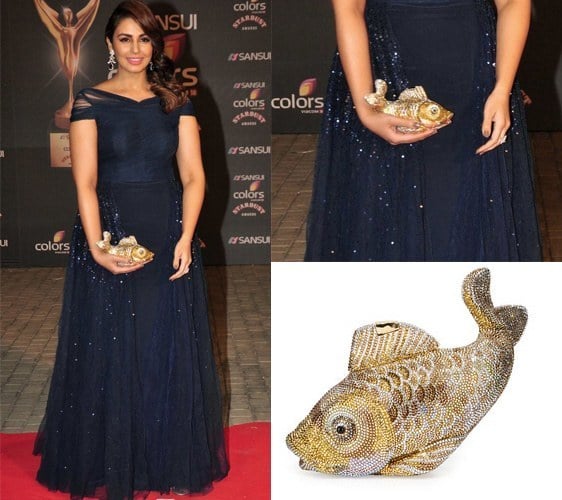 While attending the MAMI film festival, Jacqueline Fernandez donned a beautiful Gauri & Nainika dress and styled her grey dress with a bejeweled Minaudiere by Judith Leiber. 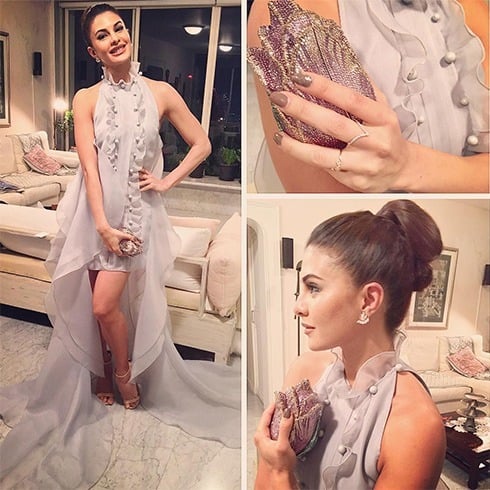 Neha Dhupia is one gutsy woman! Proving just that is her Gauri & Nainika dress with a very daring, plunging neckline and a ballsy Judith Leiber Minaudiere. 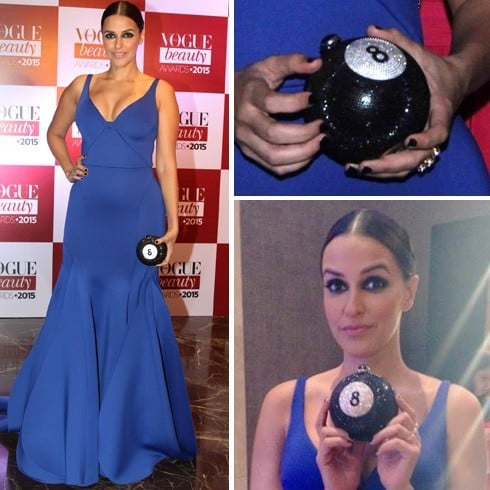 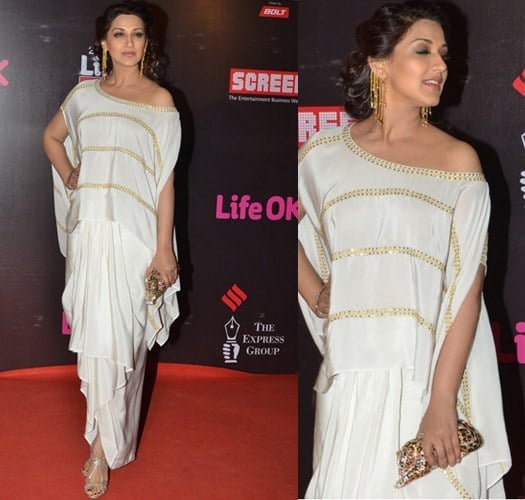 Shilpa Shetty always matches her bags/clutches with her heels/shoes. A testament of that is her appearance at a friend’s birthday party. Although her outfit didn’t photograph well under harsh camera lights, her Judith Leiber Minaudiere was lovely! While at the red carpet, Alia Bhatt followed Sonam Kapoor’s lead and dressed herself in a beautiful Isabel Sanchis outfit. A camera Judith Leiber minaudiere and dewy makeup rounded her look. Like what you see?

Can we please have all 7 of these beautiful Judith Leiber Minaudiere as presents, this Christmas?

Naaz Women Achievers Awards 2017 Was Like Heaven On Earth With...