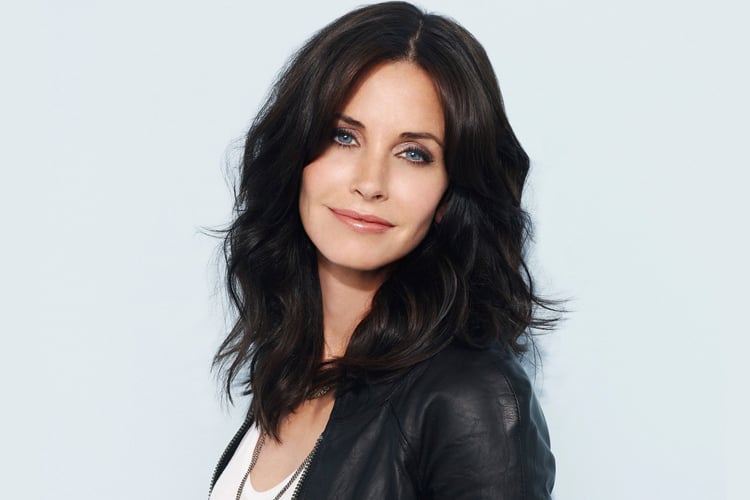 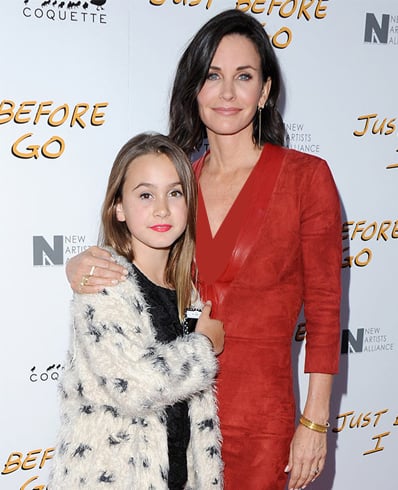 After the divorce of her parents, her father moved to Florida. Courteney Bass Cox has a stepfather – Hunter Copeland. He is a businessman to.

The relationship story(ies) of Courteney Bass Cox is quite complex and vivid. Here is the who’s who and when: 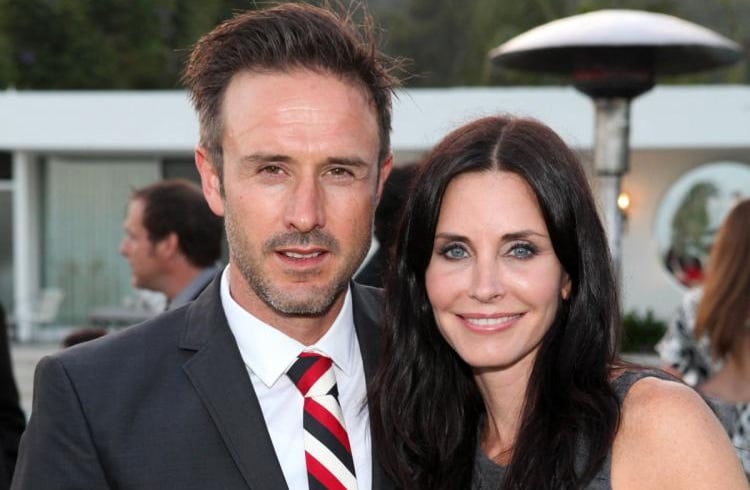 Let’s check out the killer quotient of Courteney Cox without makeup: 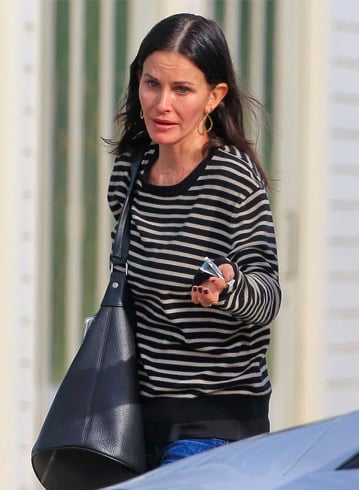 Says Courteney Cox about her association with Pantene “I love Pantene, and I really use it. I’ve been pretty lucky because I have thick hair, but I didn’t realize that as you age and go grey, it gets thinner and starts breaking. When I’m working, I have to use a lot of styling tools—there’s always some- thing hot plugged in—so when I’m not working, I don’t even brush it. I just literally take a shower, use a conditioner, towel-dry it, and that’s it. I think that helps keep it thick and healthy.” Career Achievements: Courteney Cox is best known for her role in the hit TV series “Friends” and “Cougar Town” (for which she got a Golden Globe nomination). Her big break came when she was offered a role in the music video of Bruce Springsteen “Dancing in the Dark”.

Is there anything she can’t live without when doing workouts? She is on her own committed to doing Tracey Anderson Method workout:

“It kicks my ass and I love it. The Tracey Anderson Method is two parts: dance aerobics and toning. The whole process is about working your accessory muscles, not just your major muscle groups that get worked all the time. You never stay in one constant motion so you don’t get bulky in one particular area. I was turned onto it in July, and I’ve seen a big change in my body. And you want the [workout] room to be very hot.”

Low or no-carb diet, lot of coconut water (after pure water) and no caffeine are some of the diet mantras of Courteney Cox.

Then there is eating healthy food which is her next area of focus.

“Luckily, some of my favorite foods in the world are vegetables. I just love kale, spinach, broccoli, asparagus. Anything green I crave”.

According to ourvanity.com, Courteney also eats more of protein – in the form of chicken, steak, and some fish (like tilapia). Breakfast is light; Lunch means chicken salad; steak, chicken, or fish with vegetables for dinner. All these are enough to make Courteney’s daily eating schedule complete.

As per getthegloss.com, “I’m not a big carb person, and I drink a lot of water and take vitamins. I am definitely a healthy eater. I eat tons of eggs, and I love turkey bacon. I don’t eat a lot of fruit even though I’m looking at a beautiful bowl of it right now! But I love tomatoes”.

So how did you find this blog on Courteney Cox? Entertaining? Write in your comments and replies. 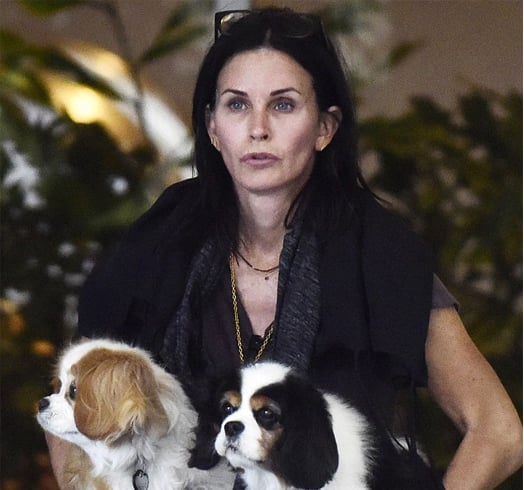 Health Benefits Of Walnuts And How They Help In Weight Loss

10 Unique And Weird Beauty Hacks That Makes Dolling Up Easy

Fashionlady - July 2, 2021 1
Ever since Emma Watson earned fame playing Hermoine Granger in the Harry Potter movies, she has become quite the muse of the fashion world....