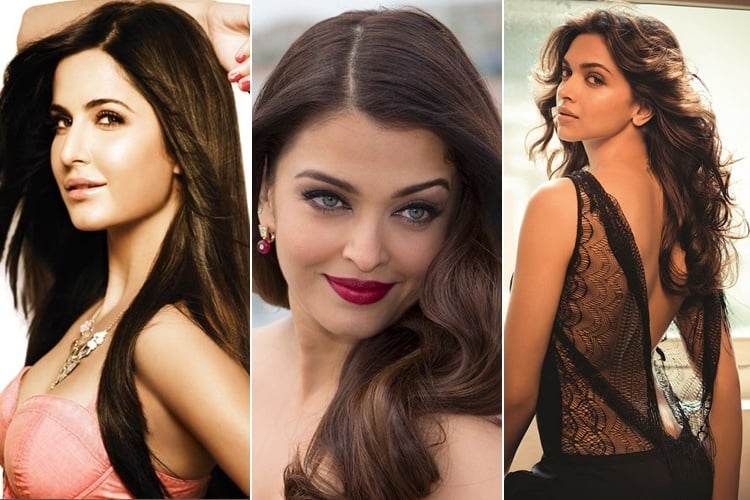 Acting is no longer the domain of the males. With time, actresses have not only come of age, they have blossomed into top grade performers.

The sati savitri philosophy has taken a backseat. What is creating waves at the box office instead is loads of female talent who are willing to slip into challenging society-backed and futuristic roles.

Counting the most powerful actresses in Bollywood can be a frightening task, because there are so many actresses who deserve a standing ovation at the same time.

But lose no heart as we bring you B-town actresses who have already proved their mettle on screen and in awards.

She is the woman of substance, and her performances in Parineeta to The Dirty Picture are a proof. Vidya has played unconventional roles with such ease and conviction that she is a true winner – not only of National Film Award but millions of hearts.

Inhibitions and Vidya are poles apart, which is why she has damned the critics with her edgy performances. Mrs Vidya Balan Kapur has shattered the age-old myth that actresses fade with age.

From Poo in K3G to Geet in Jab We Met, Kareena has only grown vintage with time. Bebo had her eyes set on stardom ever since she was a teenager. Her ‘size zero’ came to be a fashion statement tag and her experimenting with roles whether Refugee, Chameli, Dev, Omkara and many more made her the favourite choice of top film directors.

Kareena is the first actress who has been a constant female lead in 3 blockbusters namely 3 Idiots, Golmaal 3 and Bodyguard. Her marriage to actor Saif Ali Khan hasn’t stopped her from delivering hits.

‘Am Worth it’… Yeah, she is considering that she was crowned Miss World when she was all of 21 years, and has got Best Actress trophies in many Hindi movies.

The global face of L’Oreal and constant face on the red carpet at Cannes for many years, the green-eyed beauty Aishwarya is a wonderful example of ‘beauty with brains’.

Her fashion sense is equally admirable as much as her talented acting. Her marriage to Abhishek Bachchan, son of Amitabh and Jaya Bachchan and subsequent motherhood are some of the wonderful gifts she will continue to cherish.

Yes, Katrina has had the privilege to work with fine actors and directors, all due to her hard work and determination.

[Also Read: Yesteryears Bollywood Actresses Continue to Charm Us With Their Beauty]

With ‘Fitoor’, her next film slated for Feb 12 release this year, we only hope her pairing with Aditya Roy Kapur and presence of actress Tabu in the film adds feathers to her acting cap.

What to talk of Piggy Chops? From Fashion to Barfi to Mary Kom to Kashibai in Bajirao Mastani to her lead role in the American TV series Quantico for which she won one of the popular awards of Hollywood, People’s Choice Awards, there is no end to brilliance when it comes to Priyanka Chopra. With over 2.5 million followers, this diva has all that takes to be a true performer. Keep watching Pee Cee!

From Om Shanti Om to Love Aaj Kal, from Ram Leela to Bajirao Mastani, and endless such films, Ms Padukone is the true ambassador of beauty on screen. She has landed into plum roles due to her grit and hard work.

Having won Best Actress award is not where her game stops. The fact that she’s been on Salman Khan’s wish-list for five years now says amply about her persona. Here’s wishing her good luck.

Which of the actresses shown above would you rate as the most powerful? Good luck in rating them.