When we hear and talk Sugar, we mostly think White Sugar. But just like Brown rice is occupying the place and privilege in many an Indian kitchens (in addition to polished White rice), so is Brown Sugar.

When white sugar is mixed with molasses, you get Brown Sugar.

But where does it come from? What are its advantages?

Where Does Brown Sugar Come From

This brown sugar is more of a generic term. Brown sugar is just sugar having molasses, where the molasses give it that distinctive brown color and flavor.

Like to know them? It is important you should: 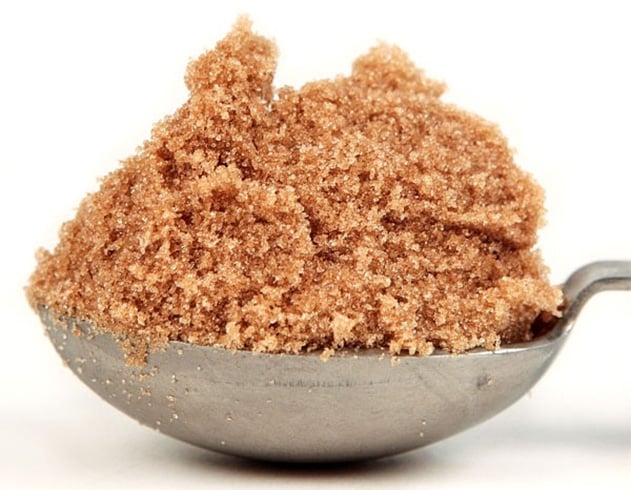 There is also the Liquid brown Sugar which a predominant sugar manufacturer in the United States called Domino Sugar, used to make. Though this product is not available any more, there are many older recipes which still include this ingredient.

Most of you would have heard that brown rice is better than white rice. Similarly, whole wheat bread is said to be better off than white bread. Does this thing extend to sugar as well?

The nutritional value of brown sugar is almost the same as white sugar. Any evidence? According to the United States Department of Agriculture, brown sugar contains roughly 17 kilocalories in 1 teaspoon, whereas white sugar has about 16 kilocalories per teaspoon. Since brown sugar has molasses, it has more of minerals, such as calcium, iron, potassium, and magnesium (which are absent in white sugar). 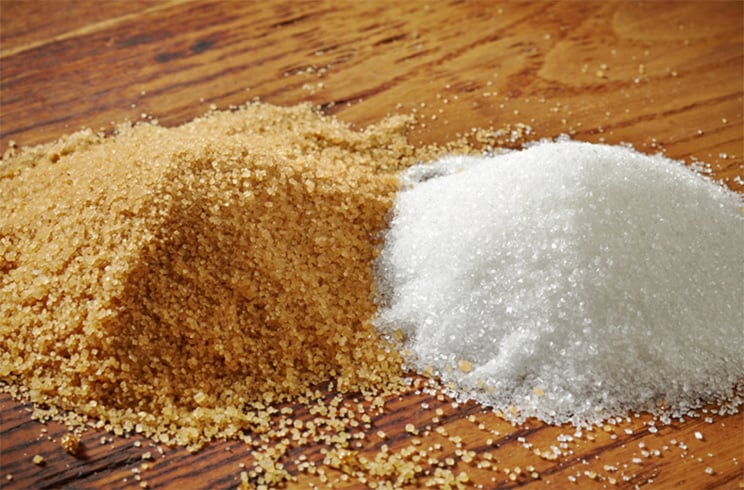 How to Make Brown Sugar

Simple it is – no cookbooks or rocket science needed. Here we go. 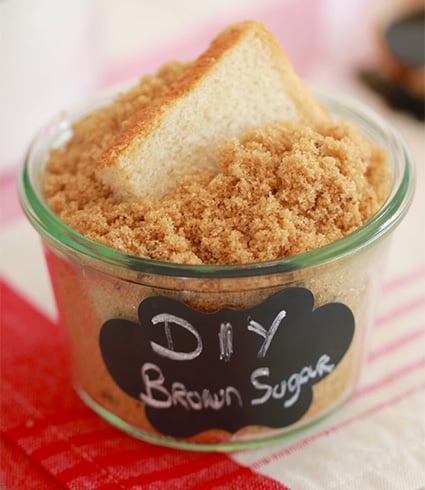 In your free time, you can make Brown Sugar. You can always use it as an ingredient in sweetening beverages, sauces, baked goods, and marinades.

How to Store Brown Sugar

Brown Sugar should be kept in an air-tight container. This will help retain its moisture content. When left open to air, brown sugar may harden as the moisture in it slowly evaporates out.
A trick – you can soften up the hardened brown sugar by adding a bread slice or an apple wedge to the container and then sealing it tightly. 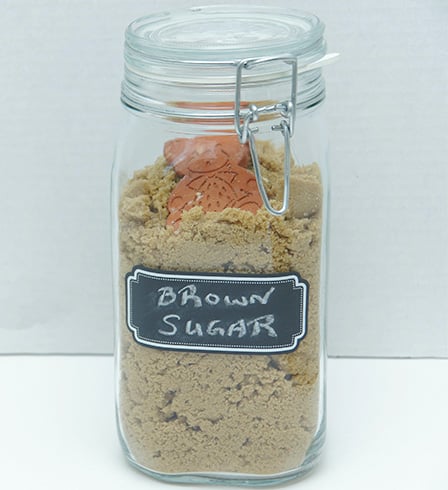 It brings you calories with no added nutrients. In the process, it can ruin your metabolism in the long run. The line below is sufficient to keep you aware and alarmed.

So how much is too much? Can you eat sugar in small quantities each day without harm? Or should you avoid it as much as you can?

If you go by the American Heart Association (AHA), the maximum amount of added sugars you should eat in a day are:

To sum it up, the less of added sugars you eat, the healthier you will be.

Side effects of Brown sugar

First of all, sugar consumption on a constant basis is not a good habit. It can be damaging to your health. Similarly brown sugar, when taken in excessive amounts, can be bad for you. Remember it has almost the same number of calories as white sugar. Fine, it gives you improved taste, boost in energy and gives great texture for baking. But these are short-term benefits.

Take a glance at the side effects of Brown sugar:

Now that you have been reasonably educated on the plus points and negative points of Brown Sugar, do spread them around in your circles. Or share it with your colleagues and family members. Stay healthy, stay blessed.

Save Your Soles: 8 Effective Ways on How To Protect Your...

Watch Out For These 5 Bridal Lehengas For Your Wedding

The AIFW 2016 Is Picking Great Speed With Each Day

Fashionlady - January 3, 2018 0
People are becoming more health conscious and are switching to a healthier lifestyle these days. Eating the right healthy food is the way to...