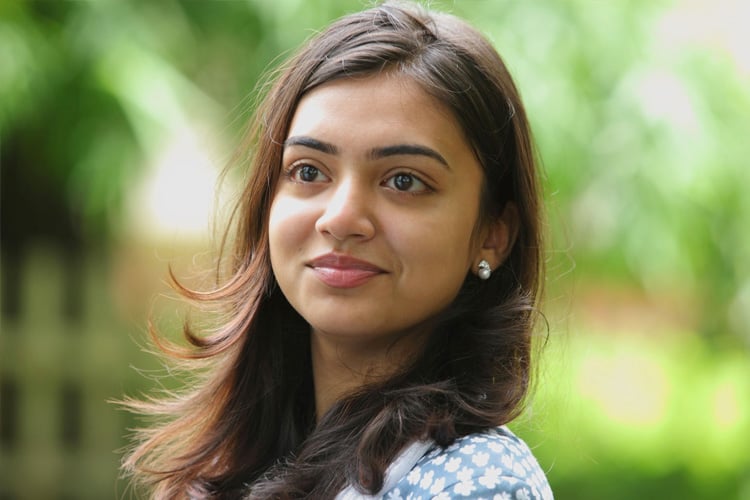 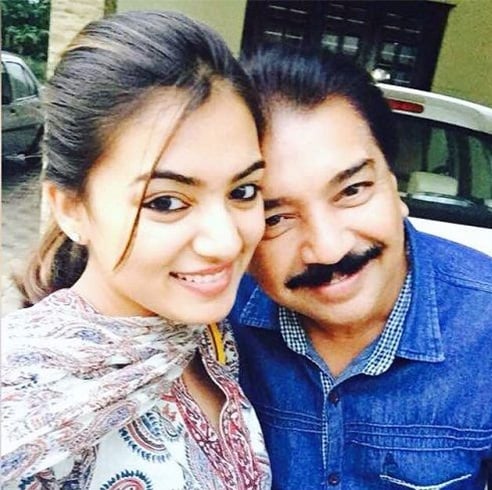 Here are few of their wedding pictures: 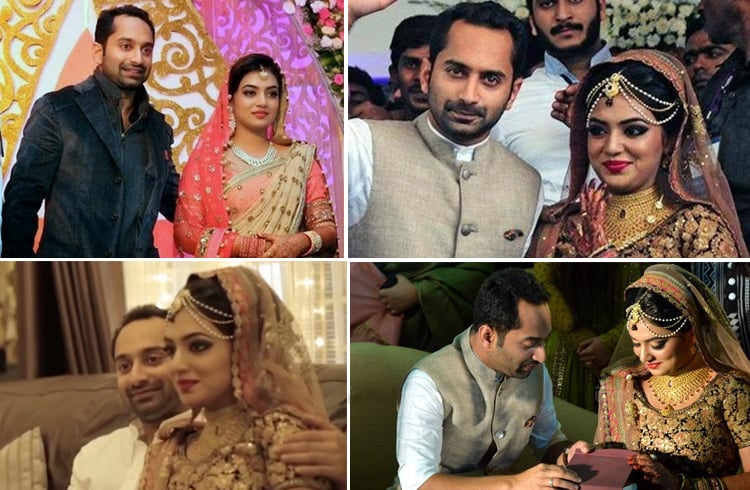 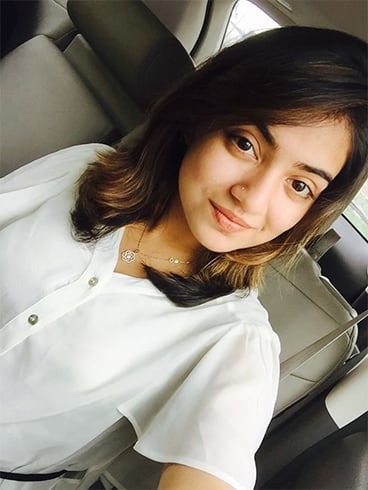 With her off-shoot images, Nazim reminds us that she doesn’t need a slick of makeup. Her hair is flawless, even with minimal primping. And besides, she does not need a lick of crimson color for her lips or a cat eye flick for her eyes. The actress looks cute sans makeup. Here are few images to prove just that:

Not much has been released on her diet and weight loss plan. But Nazim’s images are to be believed. The actress loves chowing down when she is not reading scripts or songwriting. She might be a superstar, but that doesn’t mean that Nazim doesn’t know how to indulge. The actress is quite low-key for fast foods. While fries are not the healthiest meal to chow down, Nazim does not mind gorging on it. Check below for Nazim’s favor for junk food. 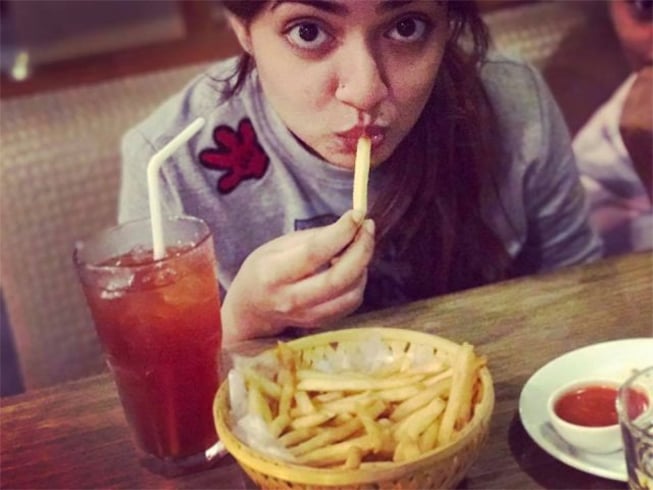 But her latest comeback images do not show an inch of fat in her body. In fact, her enviable body is one of the best in the show business. Top 5 Most Beautiful Bollywood Actresses 2016: Swoon Or Croon, You...