Come January and you can expect loads of excitement, glamour, kisses and misses. No we are not talking of a new film release but Britannia Filmfare Pre-Event party 2016 that took place in Mumbai on January 9.

Though the Filmfare awards are scheduled for 15 January 2016 at the Dome, NSCI Mumbai but the Pre-Event party was a perfect teaser to the thrill that shall unfold on the D-day.

Who were the attendees at the party who brought their charm and hot looks? Not one but the choicest of names that will leave you asking for more.

Some of the well-known faces who turned up from B-town, kick-starting the Filmfare awards, included ‘Bajirao’ Ranveer Singh, the pretty lass Anushka Sharma, the director of ‘Kabhi Khushi Kabhi Gham’ Karan Johar and Kabir Khan, the director of the blockbuster film Bajrangi Bhaijaan.

Attendees At The Filmfare Pre-Party

If it’s a Filmfare pre-party, you can expect almost the entire film industry out there.

Who Wore What At The Pre-Party 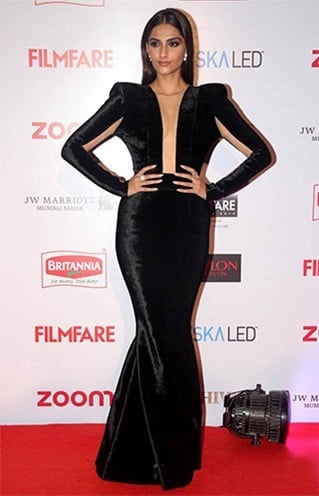 Bhumi Pednekar stood out in her stunningly embellished crop top made by Roshni Chopra Design teamed up with Am:Pm pants. As for the accessories, Bhumi wore a ring from Isharya in order to complete the look. In fact, the separates worn by Bhumi were something you could barely miss. 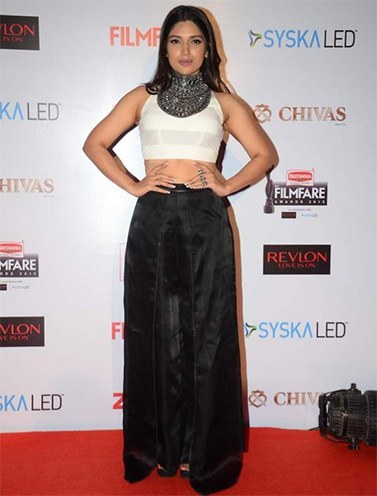 Sophie Choudry looked absolutely ravishing in the costume designed by her favourite designer Manish Malhotra. Sophie not just attended but also hosted the Pre-party. That’s a tall order coming from her! 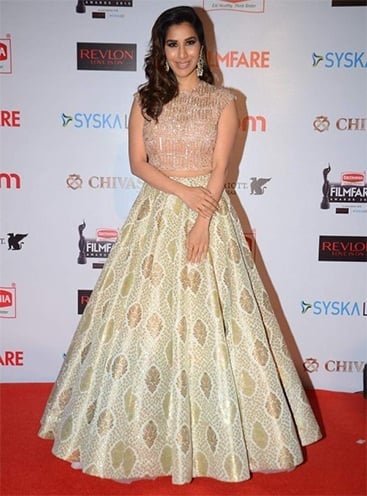 Sonakshi Sinha looked pretty as a picture in her off-shoulder dress done up by Zara Umrigar.

The Wazir girl Aditi Rao Hydari looked absolutely out of the blue in her white suit by Encrustd, teamed up with a black shirt which put up a good contrast. Yes there were earrings to add that bling. 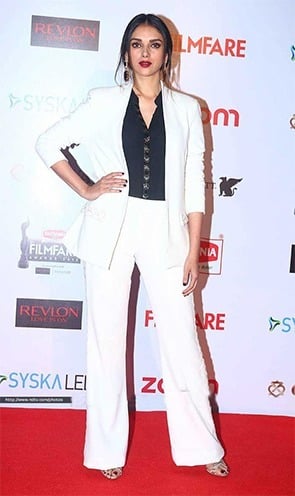 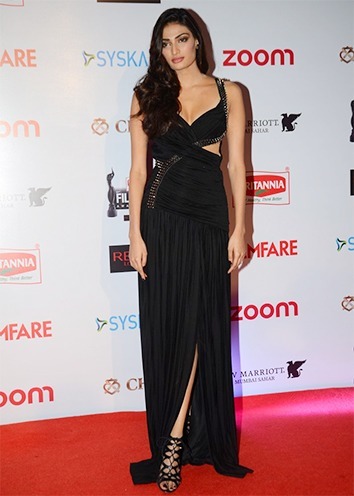 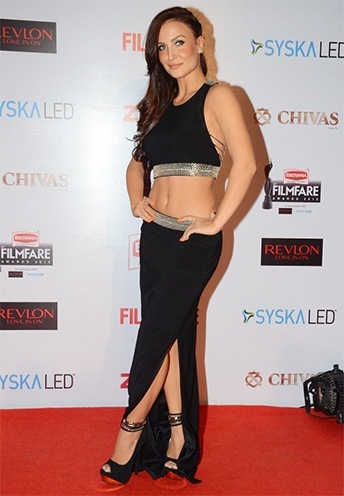 Radhika Apte couldn’t be missed as she stood out in a brocade dress designed by Neha Taneja. 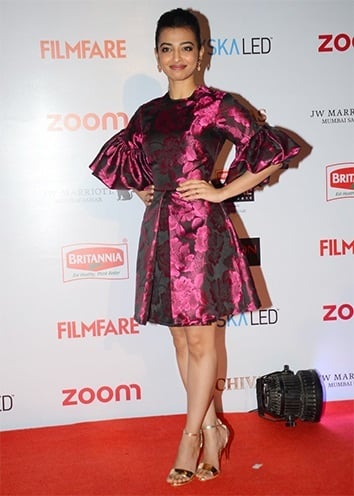 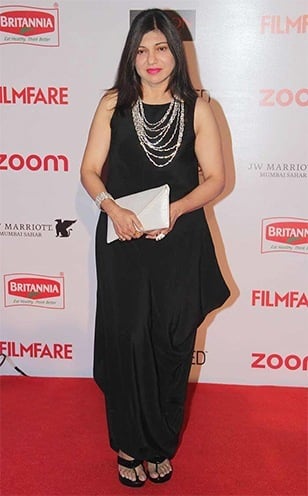 The next thing to watch out for is the awards night on Friday, the 15th January. Stay tuned and tell us who tickled your heart the most among the male and female celebs in the Pre-event party.

When Christian Dior Took 5 Months To Create A Wedding Dress...

Fashionlady - October 22, 2014 0
The fourth day of the fashion extravaganza had the designers showcasing handloom and textiles in a fun and edgy avatar with lots of inspired...