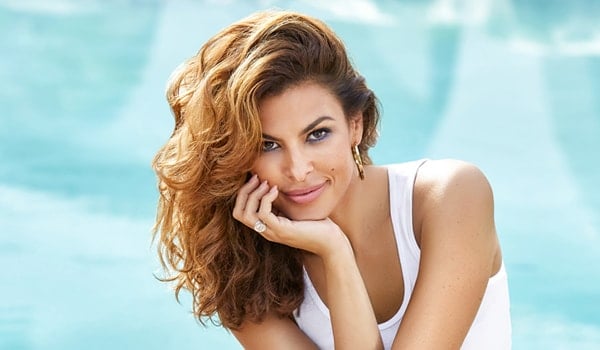 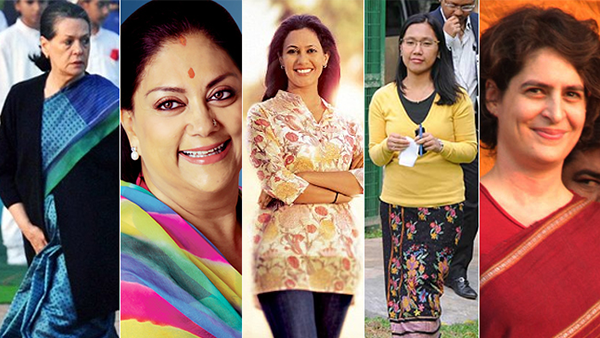 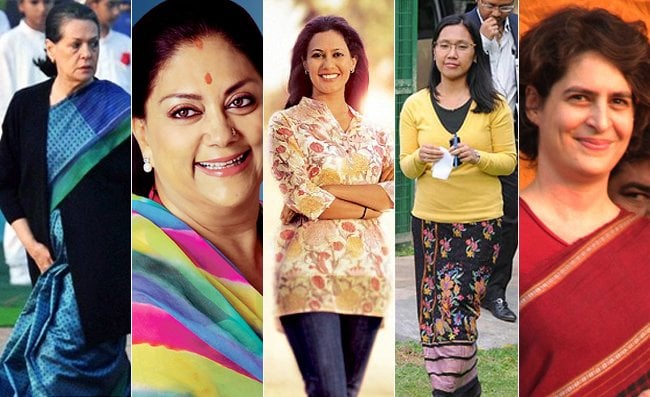 What you wear matters in propositioning your image! Men in Indian politics have emerged as style conscious after the emergence of Modi Kurta (Thanks to Mr. Narendra Modi!) and other versions of Nehru Jackets or Bandhgalas worn by the likes of Jyotiraditya Scindia, Sachin Pilot and Rahul Gandhi.

Despite the fact that women in Indian politics have always carried a strong dressing sense, they have not been much highlighted before but in the past few years. Our post is about these female politicians, who besides fulfilling their responsibilities also managed to make good remarks on the stylish dressing front. Fashion Lady lists out Top 5 stylish women politicians in India. Read on…

From firangi to a complete desi, UPA President Ms. Sonia Gandhi has really gone a whole wardrobe transformation in her span of life. When she came to India, after her marriage to Rajiv Gandhi, nobody ever imagined this Italian lady in a true Indian avatar, which she gradually adopted. Thanks to her interest in politics and reaching out to Indians’ heart. In her younger days, she was often spotted in kurtis with jeans, peasant tops and skirts with high heels but later she took to simple cotton suits and traditional Indian sarees, mostly handlooms. Since then, that has always been her style.

She is also observed to have imitated her late mother-in-law and former PM of India, Indira Gandhi’s style of dressing as she wore a men’s wrist watch with broad brown strap to accessorize her looks in sarees. In winters, Gandhi likes to wear wool coats over her gorgeous sarees by wrapping pallu over neck like a scarf.

As per the article published in www.littledesign.in –

She favours Chanderis and Maheshwaris from Madhya Pradesh for official occasions; Khadi cottons from Ponduru, Andhra Pradesh, or Tant handlooms from Bengal and Assam for Parliament and other political appearances; and just once in a while, she dresses it up in a fine ikat from Sambhalpur, Pochampally or Puttapakkam; from Orissa and Andhra Pradesh.

Besides being one of the most powerful women in the world, she is certainly considered one of the most stylish women politician in India, known for her subtle fashion sense. We must say! 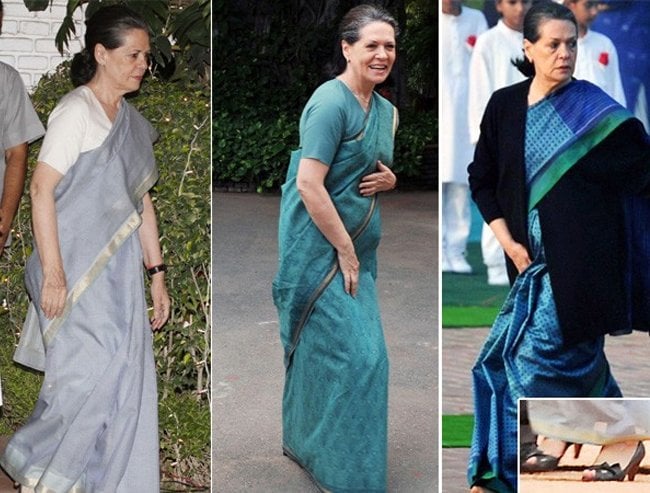 The first female chief minister of Rajasthan, Ms. Vasundhra Raje splashes royalty in her wardrobe. Owning best of designer sarees, jewellery and hand bags, Her Royalness prefers everything to the tee. Her favourite patterns of sarees are leheriyas, bandhinis and floral chiffons. Chhavi Rajawat is the youngest and smartest face in Indian Politics, despite having no connection to any political parties. She quit her corporate job to become a sarpanch (mayor) of Soda village in Rajasthan. Her sense of dressing is fresh and effortless, since she wears tunics with jeans or suits in elegant choice of colours with minimum yet subtle accessories. She has carried herself really well to every event she has attended so far as a village sarpanch. Her dressing sense is very much rooted even when she breaks the saree clan by choosing to wear western outfits. 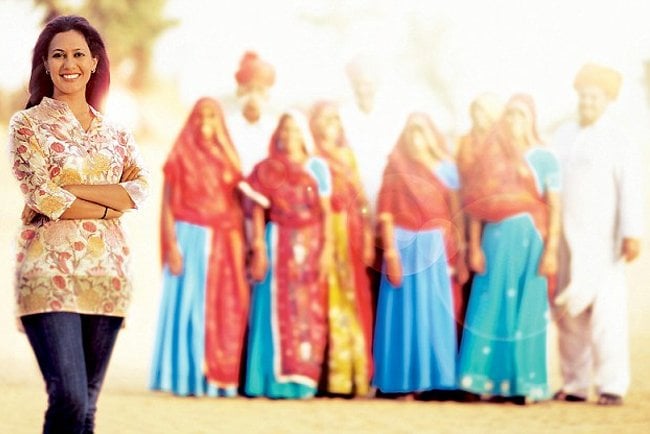 Daughter of PA Sangma, former Lok Sabha speaker, Agatha Sangma is a smart dresser and undoubtedly stylish politician. With a degree in law from the University of Pune and a Masters in Environmental Management from Nottingham University, UK, the 30-year-old is perhaps one of the most qualified members of parliament. She is a true representative of Indian youth. Her wardrobe includes plain and casual t-shirts, trousers, formal shirts and often in traditional attire. Even though she wear salwar suit too but western outfits suit her more. Muted colours, long sleeved blouses, crisp cotton saris, jeans, fitted trousers with crisp white shirts or palazzos with stoles draped over, Priyanka Gandhi’s sartorial statement is simplistic like her grandmother, Indira Gandhi. With which grace and poise, Priyanka Gandhi carries herself is commendable. In Indian parliament where women prefer to clad in sarees, the young lady Gandhi stunned everyone by wearing a corporate outfit. Way to go!