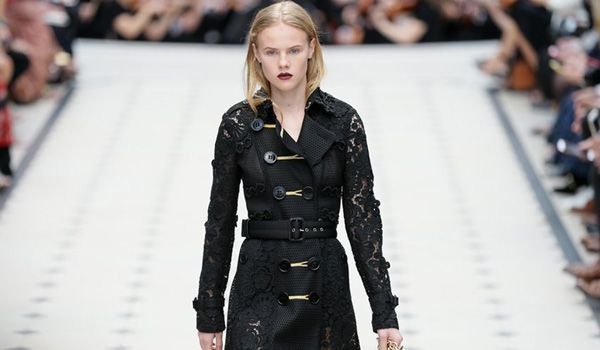 Fashion Weeks are amazing places. You get to see drool-worthy and sartorially wonderful attire fashioned by some of the most popular models in the industry. Especially with high-fashion brands like Burberry, Gucci and Prada, a huge collection of wonderfully designed clothes make you lust for them for months to come. Yes, unlike shopping for normal brands, what you see on the runway from these major fashion houses are not available until six months later. So it’s a languishingly painful time to wait!

But on February 5th, 2016, Burberry changed the fashion game forever. Burberry introduced the See Now/Buy Now trend. Speaking plainly, it means that now you don’t have to wait six months (and sometimes even more) to get that gorgeous dress shirt you saw on the runway. Also, there will no more be separate men’s and women’s fashion shows and last but not the least, there will be no seasonal demarcations and clothes from Burberry will simply be available in February and September. 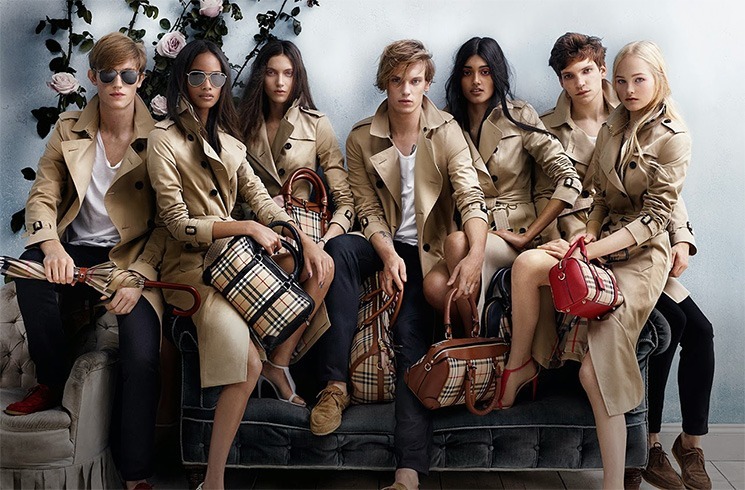 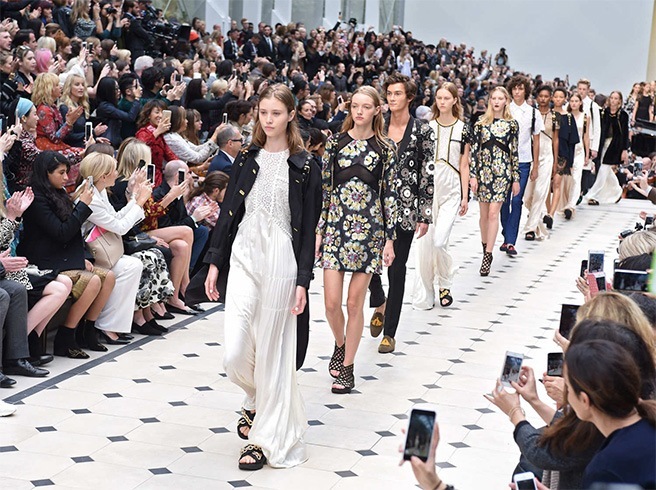 So What Is So Great About It?

Well, we would say-everything. This big move is going to bring in a lot of changes- For starters; it will be one of a kind experience and will also help forge a different kind of connection with the clients. Once someone sees it on the runway, the clothes will be available online. This means that people can physically explore the collections right then and there.

Thus, the show will now be a marketing and selling tool. This is going to be a big deal not just for the department stores or magazines but now it is also going to serve as a direct communication between the brand and the die-hard fans of the brands.

So why are we talking about this again? Well, once a brand like Burberry (who literally drives the show) decides to bring such a change in the way it functions, many other high fashion brands will be forced (kind of) to follow suit. After all, if a big brand like Burberry is now more tuned into to the needs of the consumer, it is imperative that other brands take that in their stride too! 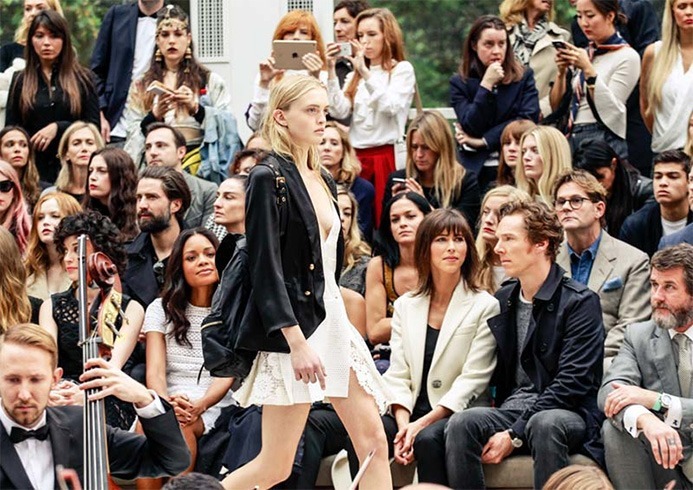 As a matter of fact, as soon as Burberry announced this, another fashion house- YTom Ford declared the exact thing! In their recent press release, Tom For announced that it has already called off all the press previews of their Fall 2016 collection.

This was a big show which was scheduled to be held in New York for the second week of February. Instead, they announced that they will be showcasing their collection and even be selling all that on the runway; all in one go, in September.

Tom Ford, the designer firmly believed that for a world that is so immediate, showcasing a collection which will only be available four to six months later to the customers is a bad and dated idea and actually does not make sense. This move will satisfy the customers and they can buy as they see it. It is a revolutionary move and many other fashion houses are soon going to do the same with their collections too. Now that Burberry has taken such a step, a lot of people and designers will be thinking about the same think. After all, when Burberry says it is going to change the fashion landscape, there is going to be a lot of change!

Burberry’s CEO Bailey is also confident that this is going to put a stop in the copycats and the fast fashion brands which frequently copy the designers’ muses from these shows. There is going to be a world of a change, and we are sure consumers will love it.

Apparels
← Previous Story Ugly Trends That Are Back And With A Fashionable Bang!
Next Story → Trailblazing Ways To Be A Sensual Wrap Queen!