From diamond encrusted handbags to painting that mesmerize for days, Cristie’s Hong Kong Auction to mark its 30th anniversary had everything luxurious lives are made up of.

One of the major highlights of the auction was certainly the Hermes Signature Birkin which is now known as the most expensive handbag ever sold. The luxurious purse is sculpted out of matte leather procured from gorgeous white Himalayan crocodile skin. What’s more? The bag was accessorized with 18K gold fitting and studded with diamonds. The new owner parted with a sum of $300, 168, to take this beauty home. 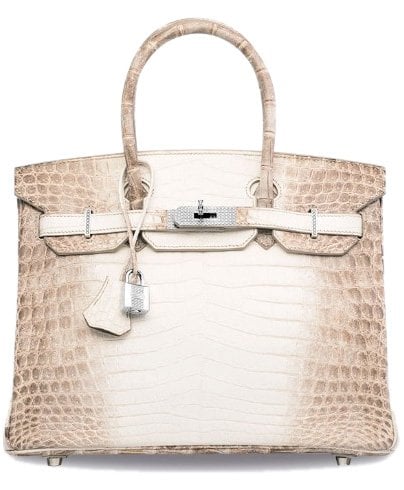 This Hong Kong sale is not a stranger to diamonds, for diamond were raining in the venue – all you had to do was win the auction and collect your rock. The next item we had the luck to steal a little peep of was this splendid, out of the world Cartier art deco bracelet. The piece of jewelry studded with diamonds had some of the rarest sapphires encrusted that fetched it a whopping price of $7,260, 957. 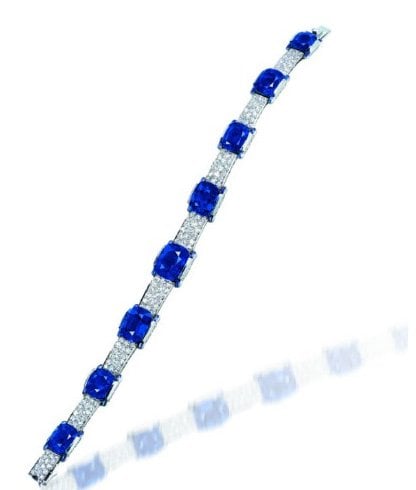 Christie’s Hong Kong auctions have always been recognized for the rich collection of precious rocks they present to their buyers. The next article up for the bidders was a pair of oval-shaped earring. The diamond studded drop earrings had huge rubies as center stones and didn’t fail to mesmerize the onlookers in a heartbeat. The pair was bought for a sum of $11,608, 216. 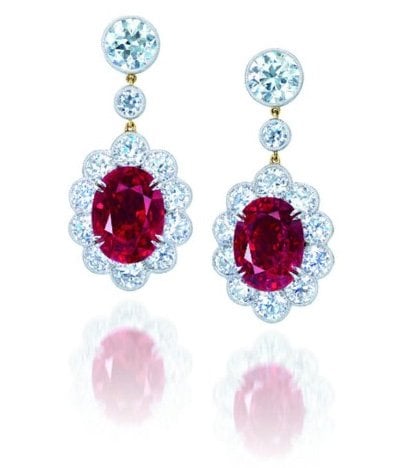 In addition to sapphire bracelets and ruby earrings, the famous auction had a one of its kind brooch that could also be worn as a pendant. Surrounded by little diamonds, the item featured a French jadeite that bewitched its audience with its bright green hue. The auction earned $2,478,973 by its sale. 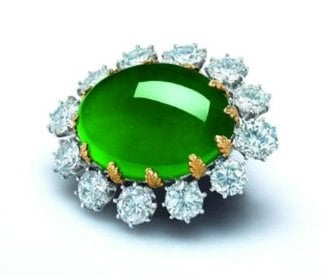 Another exceptionally beautiful highlight from Christie’s Hong Kong’s 30th-anniversary sale was this Wallace Chan pendent. This multi-gem fondly referred to as the ‘eternal joy’ pendant was sold in exchange for a lump sum of $967, 783.

Moving on from jewelry, because we know Christie’s auctions are not limited to it, we have the 1992 painting titled “Sex Obsession C” by Japanese artist Yayoi Kusuma. The acrylic on canvas fetched the auctioneers a glorious sum of $2, 023, 545. 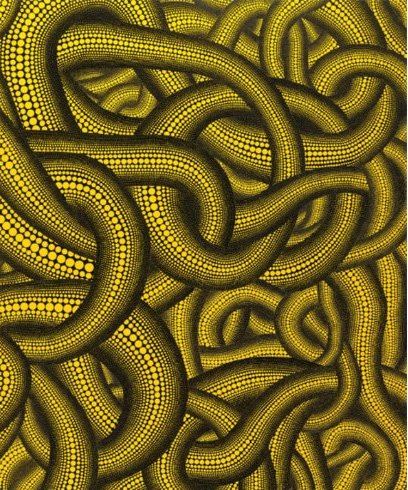 Another brilliant specimen of period artistry was this Cloisonne enamel and gilt bronze panel. The art piece belonged to the Qianlong period between 1736 and 1795. The historical significance associated with this object fetched it a whopping cost of over $2, 000, 000. The blue and white jar with mythological dragons painted all over was an excellent piece representing the Chinese culture. Dating back to the 15th century, the piece attracted quite a number of quotes before being sold for $20, 447, 642. 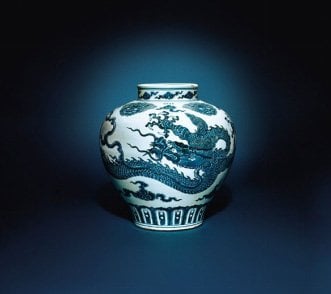 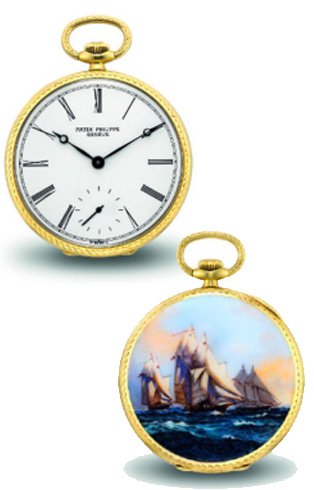 Patek Philippe’s dome shaped table clocked that worked on solar energy was the final highlight of the auction. The beautiful piece from 1977 was bought for over 160, 000 USD. 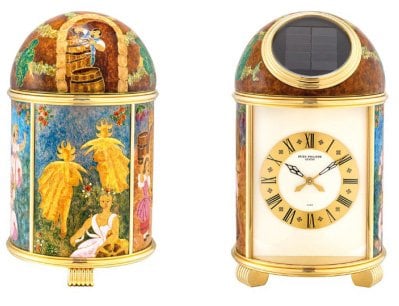 Christie’s auctions have never left us anything less than bewildered and we can swear our lives on the gems they had to offer at the 30th-anniversary auction this year.
Images Source: edition.cnn.com

Causes And Remedies For Stomach Gurgling

Celebrities and Fans Pay Their Last Respects To The Iconic Actress...

Sonam Kapoor: A Phenomenon Wielding Power Through Business of Fashion

7 Types Of Boots You Should Own

Sexiness in Body Chain Jewellery : A New Style Statement You...

Fashionlady - May 1, 2017 0
Body chains are not new, they’ve been around for quite sometime, however it is only in the recent past, with the likes of Rihanna,...