Indian Fashion Blog
Home Fashion Apparels Different Types Of Noses: What Does It Say About You? Did you know that your nose can say a lot about you? Well, most of us are not aware that the different types of noses also reflect the different personalities someone can have. Nose shape and nose personality are actually related and it’s not a coincidence. In fact, there is even a study about the relationship between noses and personalities. In the Journal of Craniofacial Surgery, scientists studied more than 1700 people and their noses and found out that there are 14 different types of noses. They even classified the noses according to different names and some of the most common ones include: Small nose, big nose, Greek nose, hooked nose, Roman nose, etc.

In this article we will talk more about the different kinds of noses and how these shapes can have correlations with our ethnicity, our personality and sometimes even emotional stability.

Scroll down to read about 9 different types of noses and see if you can match your nose and personality with the description that we have given in the article. Happy nosing around!

Little and button-like, this nose is considered as one of the most attractive noses of all times. One personality trait of people who have snub noses is that they are considered very immature.

Celebs with snub noses: Charlize Theron, the actress who never seems to age! 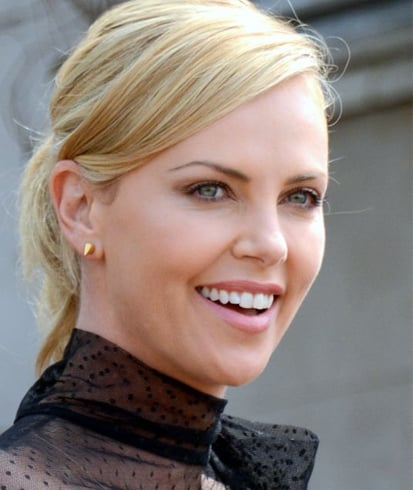 No surprises here! This nose is every artist’s muse because of the way it looks on canvas. Regal, long and beautiful – this nose is actually named after our very own Duchess of Cambridge who obviously sports a Duchess nose.

People with these kinds of noses are considered creative, intellectual and spontaneous. 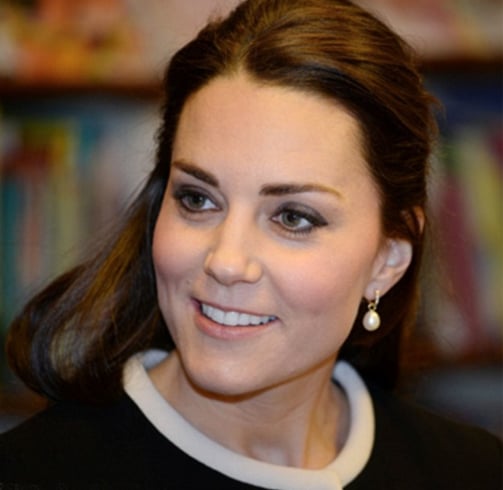 The perfectly straight and flawless nose is something only some of us can dream about. The logical thinkers; the people with Greek nose are also very intelligent and reliable. In trouble, you know which friend you should approach.

One of the most famous figurines with a Greek nose: Mona Lisa painted by Leonardo da Vinci 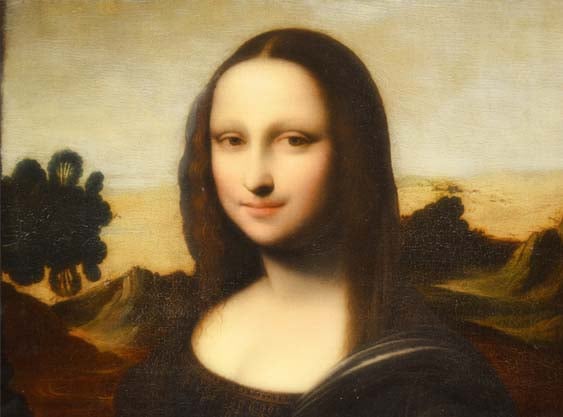 Highlighted bridge and over-projection are the two features that makethe Roman nose special. People who have this kind of nose are said to have an amazing personality and are very strong leaders. Celine Dion is a living example of a person with Roman nose. 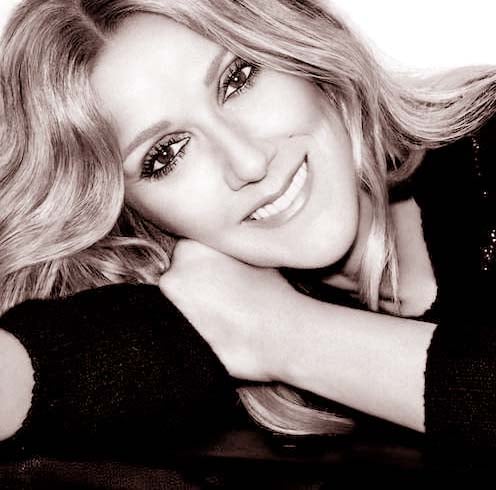 A nose with a name like that definitely has to be something really gorgeous. The main feature of this nose is the dent in the middle of the bridge and it has a tip that protrudes out. People with these kinds of noses are said to be amiable, friendly and exude positive vibes. It is a breeze to be around them. 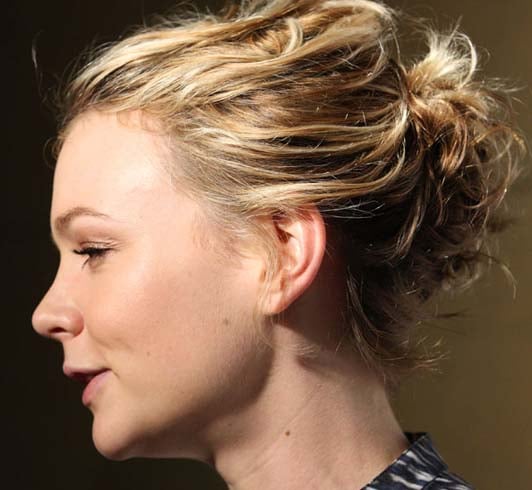 One of the most common types of noses, this one is really an embodiment of a nose with lots of flesh. In almost 25% of the population, this kind of nose is found. People with these noses are generally very generous, kind and emotional. Of course, named after the famous US President Nixon, this one is a rare kind of nose and is found in one in 100 people. It has a straight bridge that curves towards the end and is also a little broad towards the end. People who have a Nixon’s nose are generally very business-minded and ambitious. 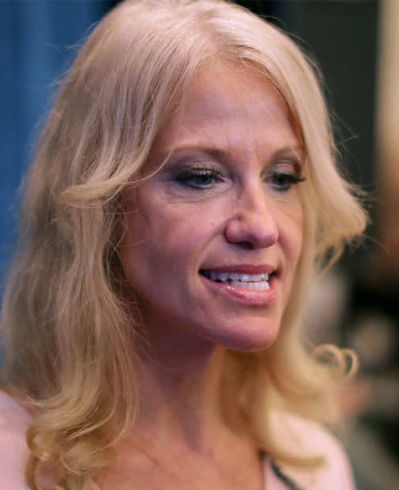 A Nubian nose has a wider base but is much longer and thus creates an illusion of length. People who have this kind of nose are usually very creative and open to learning or doing new things. They have a very charming charisma too which attracts a lot of people. One living example of the Nubian Nose is Beyoncé, and truly she is a charmer and a diva par excellence. 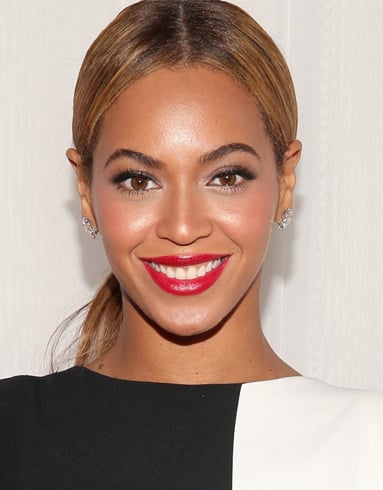 A nose which is just like its name, a hawk nose is characterized by a long, hook nose which bends towards the end. People who have hawk noses are courageous and achieve what they want, no matter what. 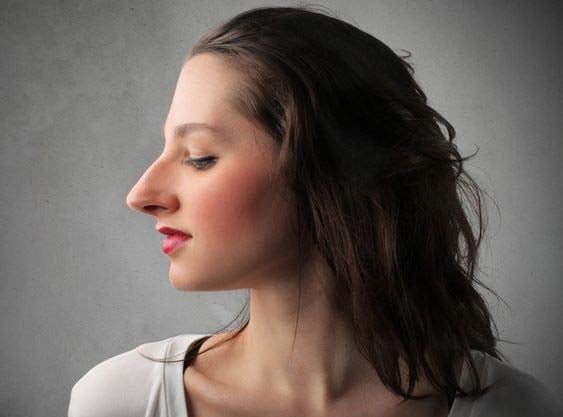 Now that you know that your personality and nose shape are intrinsically connected, did you find out which nose you have?

Nine Different Types Of Shoes To Wear With Tights

It-girl Fashion: Wear The Indian Jacket 2.0 Like Our Bollywood Celebrities

Create Your Own Sense Of Fashion And Style With Ripped Leggings...