Sharing about the past can be a bit painful at times. Especially, when it is matters-of-the-heart.

Divyanka says she has had three boyfriends till date. She was very serious with all three, esp. her first co-star Ssharad Malhotra (with whom her affair lasted for about 9 years)! 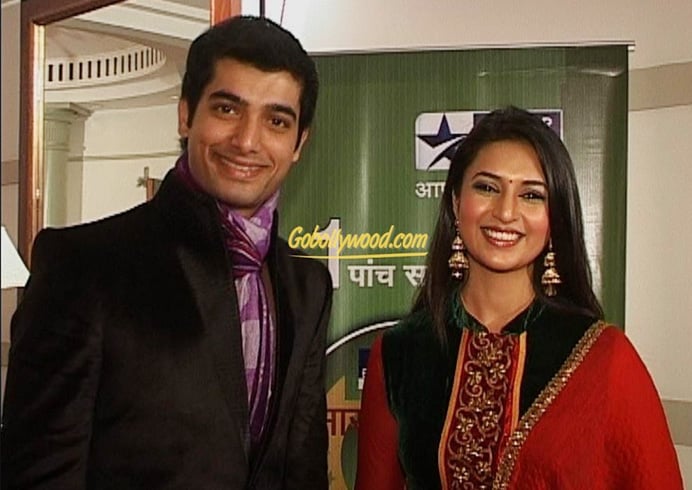 This is some love partnership, don’t you think?

Apni Divyanka wanted to marry him, but when she realised that there was no love left in the relationship, she persuaded her BF to end it. They then jointly issued a statement about their separation.

‘It still hurts and I don’t fully understand where things went wrong. I even consulted astrologers to see where my life was headed… I was so lost but I now know that the pain will subside eventually…It already feels as if a burden is off my heart.’

Love lost didn’t mean it was over. Divyanka has full faith in love and marriage: ‘I look forward to a life partner who can look after me and respect me.’

On 16 January 2016, Divyanka got engaged to her Ye Hai Mohabbatein co-actor Vivek Dahiya. It was on 8 July 2016 that they finally tied the knot in Bhopal (which is Divyanka’s POB).

Vivek said he was quite nervous about meeting Divyanka. “A common friend asked me to meet Divyanka, as he was sure that I was the right kind of guy for her. I was nervous because I had never met a girl for marriage before. But we soon hit it off and got our folks on board“. 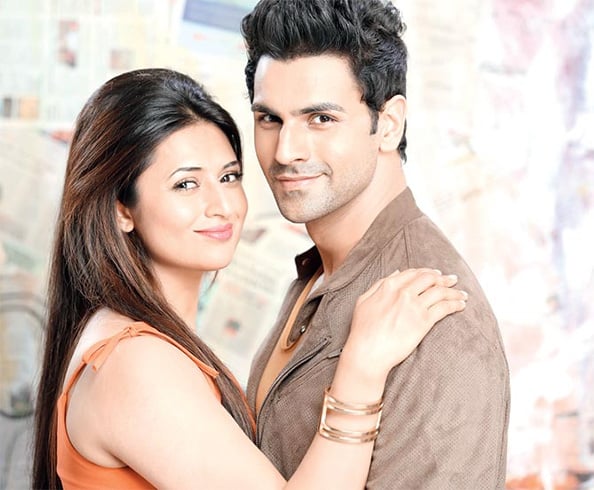 Divyanka is a well-known name in the television industry. Her glowing skin needs no introduction. She never misses the chance to flaunt her skin just as natural as it is. Several times, where she has posted a picture of herself, makeup-free and never has she disappointed. She has won millions of hearts with her stellar looks. 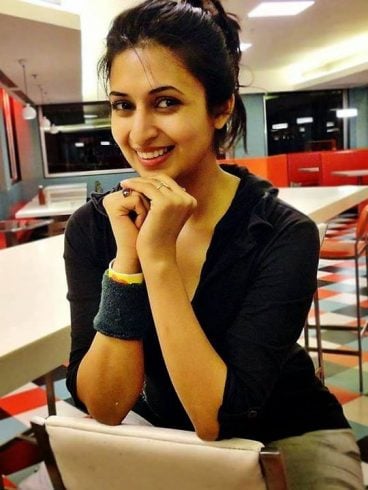 Divyanka, in her interview, stressed on the fact that exercising regularly is crucial to women as they undergo hormonal changes. Citing an example of her mom, she says “My mother, at the age of 57, has started working out. She goes for a walk in the morning, does aerobics and has been learning Bharatnatyam for the past six years“.

These are the 3 fitness areas pursued by the lead actress of “Yeh Hai Mohabbatein” soap Divyanka Tripathi.

Given a choice, she takes off on trekking trip (her favourite physical activity) or play badminton. She wishes to take part in a marathon some day (though she isn’t much of a runner).

She likes to keep herself hydrated all through the day and eats in moderation. “However, I shoot the vast majority of the days and don’t get much time to do every last bit of it. Along these lines, on the days I shoot, I keep running on the treadmill for a couple of minutes and do yoga. In particular, I take after an appropriate eating routine,” she told DNA.

Talking about her food habits, Divyanka shared with india-forums.com, “I have sprouts in my breakfast. I eat six times a day. Around 12 PM, I have some snack that could be oranges, juice or salad. I like to have dal and roti in my lunch. I take small meal in the evening and then I have light dinner.”

Her diet regime according to her, “There are phases when I stop thinking about diet but then I start feeling fat so I start dieting again and follow a proper regime. Those are the times when I totally take care of my meals like having my meals on time and in right proportions. I take care of the quality of food that I take and I also try working out thrice a week. I feel that the easiest way to diet is to avoid sugar.” 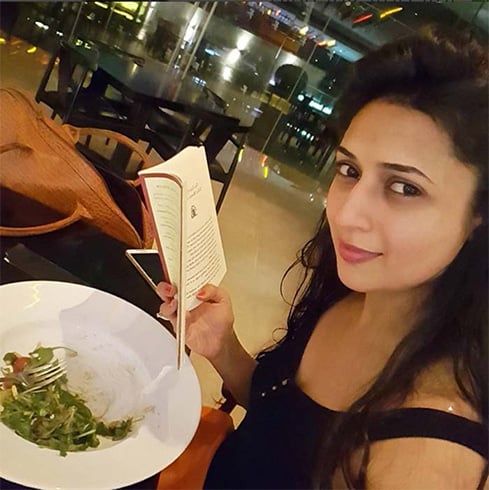 She feels that one must drink 14 to 16 glass of water in a day. Whoa! That’s pretty huge.

We can see how methodical she is with eating, as much as acting.

Want a Dose On Step By Step Makeup? Here’s A Complete...