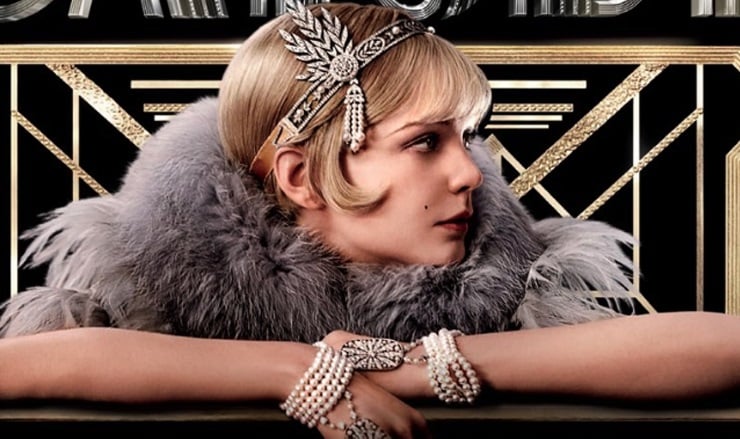 How about doing once again Gatsby fashion? If you have not tried the look yet then channel the Gatsby look by taking cues from the Baz Luhrmann adaptation – the Great Gatsby. A 1920-inspired look being fused with the 21st century elements can certainly score you 10/10 on fashion quotient.

When Baz Luhrmann was anticipating to taste the success of the much-awaited 3D romantic flick, Great Gatsby in 2013, viewers not only appreciated his work, but scrutinized everything from extravagant sets to the mesmerizing soundtracks and incredible costumes. 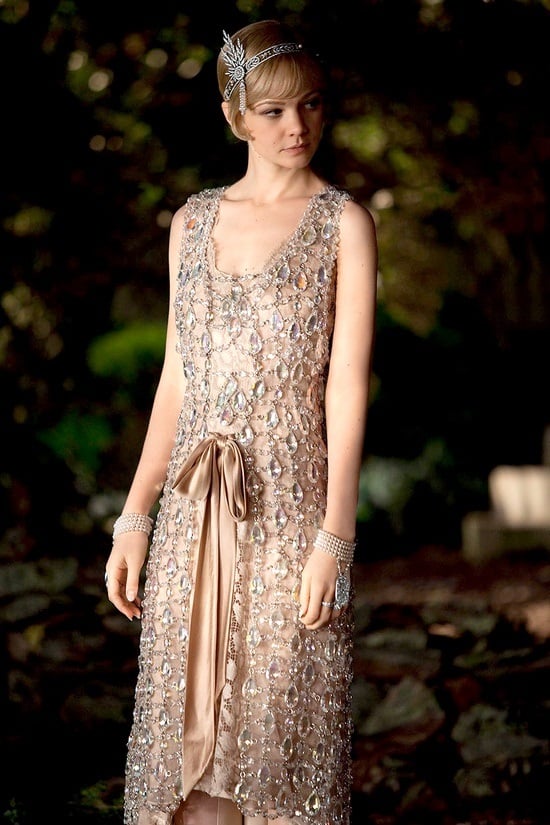 Even before the movie hit the big screen, the teasers showcasing the roaring-twenties inspired jewels of Jazz Era went viral online, whilst increasing the curiosity level of every fashionista out there. The superb creations by Tiffany & Co. along-with costume designer Catherine Martin were simply breathtaking, which will go on to become immortal in the history of Hollywood fashion.

To summarize, the $105-million movie received mixed reactions, with everyone admiring the costumes worn by the cast of this movie, especially the ladies including Daisy (Mulligan’s character). Even though some historians came forward claiming that the costumes shown here were not authentic as per the real 1920’s jazz era, the costume designer, Catherine Martin (Luhrmann’s wife) clarified before the media saying that although her outfits were inspired from 20’s and 30’s but they have some modern elements as well to please the viewers. Martin, who is already an Academy Award winner for her work in Moulin Rouge, collaborated with Miuccia Prada to conceive more than 40 looks, including the iconic chandelier dress worn by Carey Muligan. This iconic dress was inspired from one of the Prada’s spring 2010 collections. And with Tiffany & Co. collaborating with her, it was icing on her cake.

On the other hand Martin had rolled in Brooks Brothers to dress the male characters of the movie. No matter how the movie has responded at the box office, but it has certainly topped the list of 2013 movies in terms of fashion. The movie has not only inspired wedding attires but has even contributed greatly in reviving the regular attire galore.

How to do a Gatsby

If you’ve seen the movie, you must be thinking to fancy an occasion so as to wear the Gatsby collection. However, it’s not entirely true. You can effortlessly play it like Daisy at any given day, provided you’re aware how to pull off her  style – from drop-waist frocks and feathered dresses to statement accessories and bold scarves.

You can create your own statement by mixing elaborate pieces with denims and flat with sumptuous bubbles for workplace fashion. Be extremely careful, when you’re blending modern elements into the Jazz-era fashion pieces. 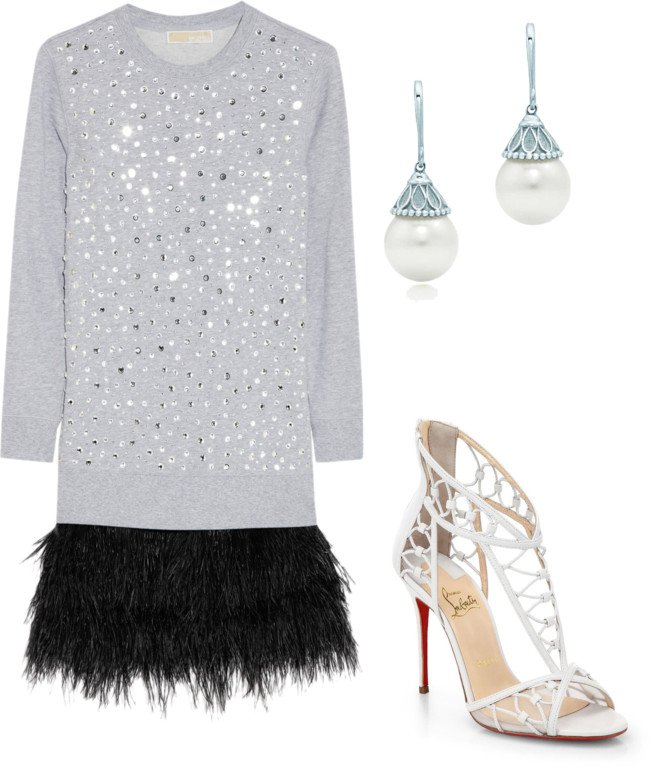 The gray cotton-blend jersey dress flanked by feather sweater from Michael Kors makes the perfect Gatsby outfit. The dress is embellished with crystals in the front accentuated with silk-lined seams and black feathered skirt bring up the jazz era’s elements.

You can pair your outfit with statement-making Christian Louboutin Martha T-strap leather sandals which offer you both conventional as well as contemporary feel. Now complete your look with Ziegfeld Collection Pearl Earrings. This is another Gatsby-inspired look. To get this look I have picked the Alice + Olivia Lora metallic stretch-jacquard dress. The metallic element of the dress is enough to suit the fashion. To create the real feel, you can accessorize your outfit with the Great Gatsby’ Inspired Art Deco Wedding Tiara Headpiece Headband.

Where to Shop in Banglore this Diwali

How to Wear White T-Shirt In More Ways Than 1