For centuries, poets and artists have paid tribute to the Indian woman’s beauty. From the eyes, to the hair, to the feet, no part of the Indian woman’s anatomy was left untouched; while the poets sang verses of praise, the artists painted and sculpted the Indian woman in all her glory. But the rest of the world seemed oblivious to this phenomenon, that is, until India started gaining attention at an International level. With Indian women making an impact at international beauty contests, the world sat up and took notice.

It all started with Reita Faria, the first Indian woman to win an international title. She was crowned ‘Miss World’ in 1966. But, unlike her successors who have all tried their hands at acting, Reita Faria opted to practice medicine. She has been a judge at many subsequent beauty pageants. 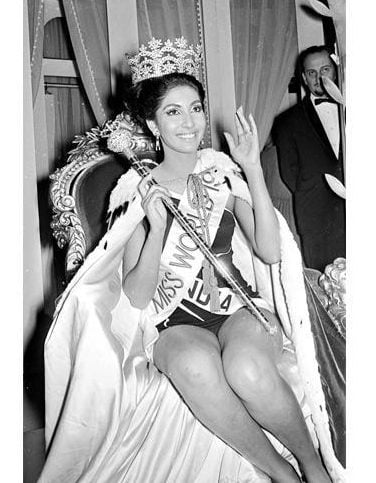 The Queen of Bollywood, Aishwarya Rai was the runner-up in the Miss India pageant in 1994. She then went on to win the ‘Miss World’ title. At that time, Aishwarya was a twenty one year-old architecture student. Of course winning the pageant changed the course of her future and she went on to become one of Bollywood’s most successful actors. 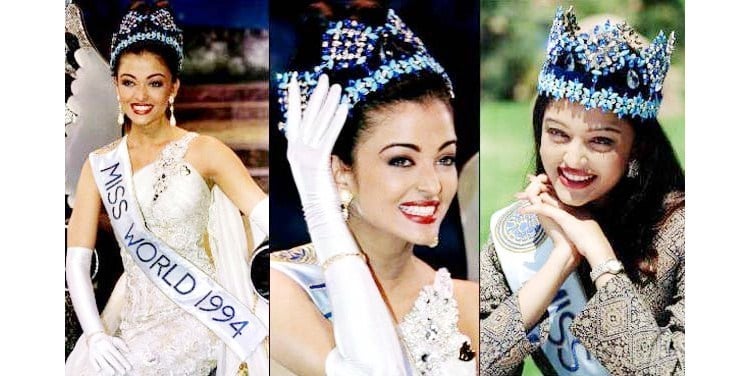 Following Reita Faria and Aishwarya Rai, Diana Hayden was the third Indian to be crowned ‘Miss World’. She won the ‘Femina Miss India’ Title in 1997 and went on to win the ‘Miss World’ title that same year. She tried her luck in Bollywood but was not able to succeed much. 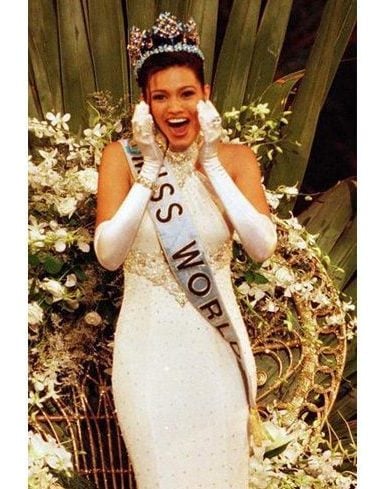 In 1999, Yukta Mookhey won the ‘Miss World’ title. She was twenty two years-old at that time. Following in the footsteps of the earlier pageant winners, she entered Bollywood. Her stint as an actress for shortlived, with all her movies doing miserable at the box office. 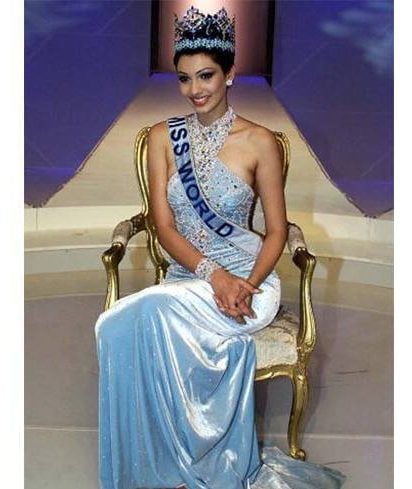 After finishing second in the ‘Femina Miss India’ contest in 2000, Priaynka Chiopra went on to win the ‘Miss World’ title that same year. Her entry into Bollywood was a little shaky at first with some of her movies doing not so good, but then with hard work and determination, Priyanka Chopra climbed up the ladder and is now one of the most successful actress in Indian cinema. 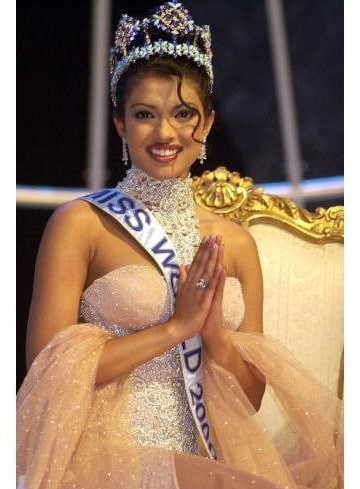 Bringing back the Miss World to India after 17 long years, Manushi Chillar stood tall and stole hearts. Manushi is a medical student from Haryana, and after winning the Miss India title in June 2017, she went on to participate in the international pageant. Her flawless looks in combination with her smart and thoughtful answers declared her as the true winner, leaving the entire nation ecstatic. 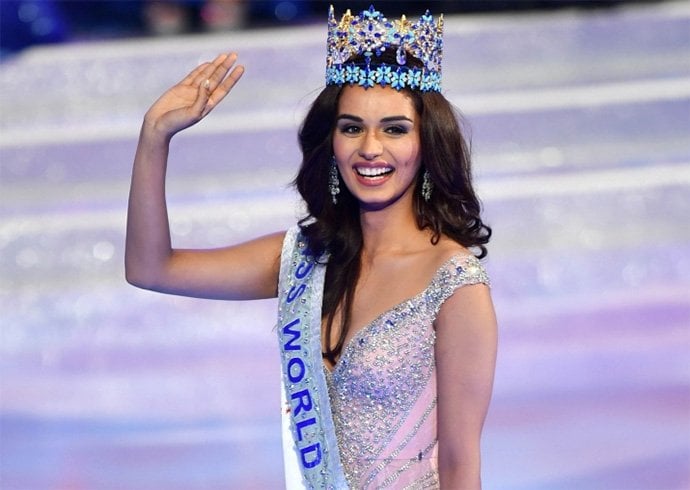 An inspiration to today’s modern women, Sushmita Sen was the first Indian Women to win the ‘Miss Universe’ title in 1994. She then forayed into Bollywood and is known now as an actor who speaks her mind and is not afraid to live life on her own terms. ‘Bold and beautiful’ is a phrase that aptly describes her. 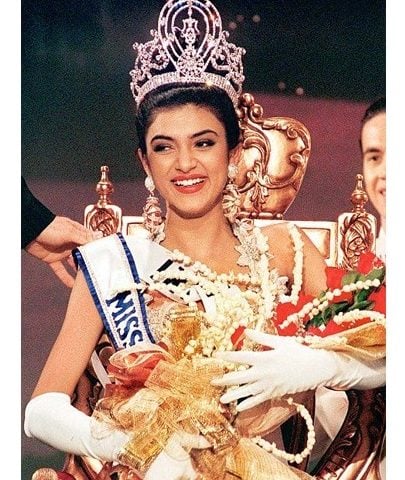 The second Indian to win the ‘Miss Universe’ title, Lara Dutta was crowned in 2000. She entered Bollywood and won the ‘Filmfare Best Female Debut Award’ in 2003 for her role in the film ‘Andaaz’. She has had a pretty successful career in Bollywood. 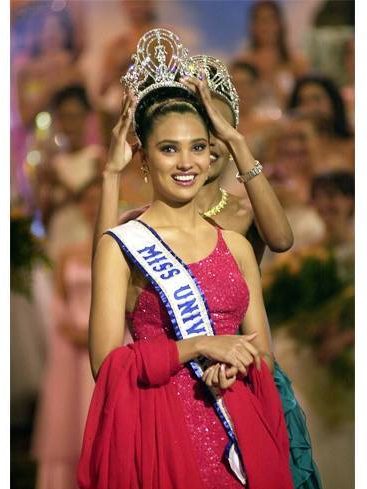 Apart from the Miss Universe and Miss World Title winners, there have been other Indian women who have won some other international beauty pageants.

After coming in as the second runner up in the Miss India pageant, Zeenat Aman won the Miss Asia Pacific title in 1970. 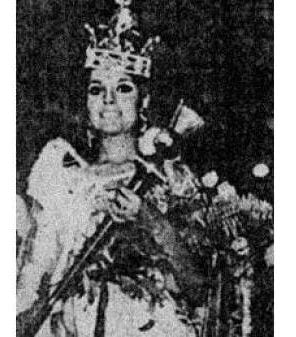 Tara Anne Fonseca was the winner of the ‘Miss Asia Pacific’ in 1973. 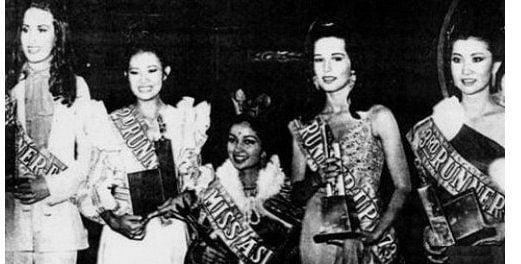 [Also Read: Dia Mirza, An Epitome Of Elegance And Beauty]

Nicole Faria became the first Indian to win the ‘Miss Earth’ title. She is a model from Bangalore. She won the title in 2010. 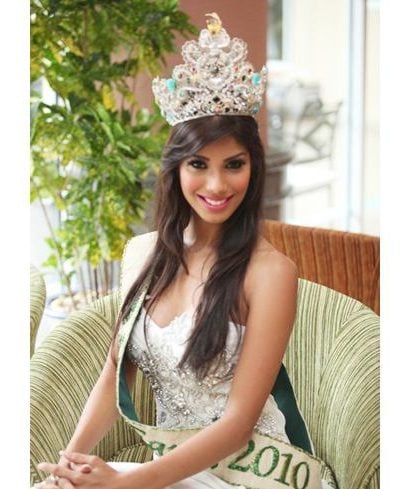 Benefits Of Hemp Seed Oil For Skin, Hair And Other Purposes

Paper Quilling Jewellery – How To Make Jewellery By Quilling